Types of Death Not Covered by Life Insurance

Home » Types of Death Not Covered by Life Insurance 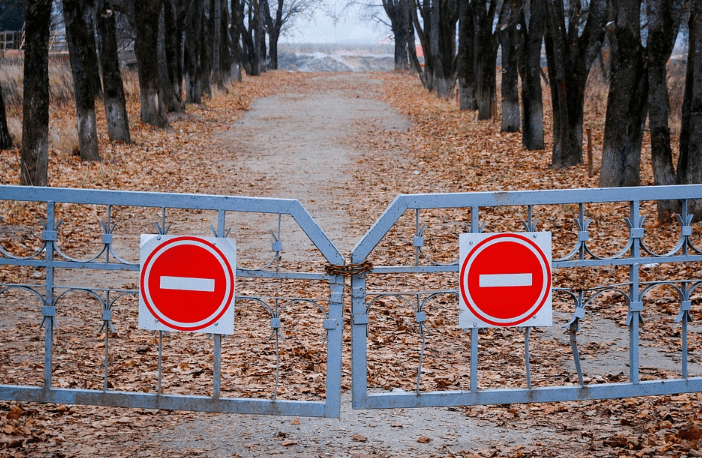 Life insurance offers financial stability for loved ones. If the insured person passes away, they are able to leave behind money to help their loved ones move on comfortably.

There are some common misconceptions when it comes to life insurance, however. Clauses can stop beneficiaries from receiving their money.

This is why it is important that a person understands their life insurance contract before signing. By doing so, they can understand what situations will be covered, and which will not.

To offer a head start, the following are the types of deaths not covered by life insurance: 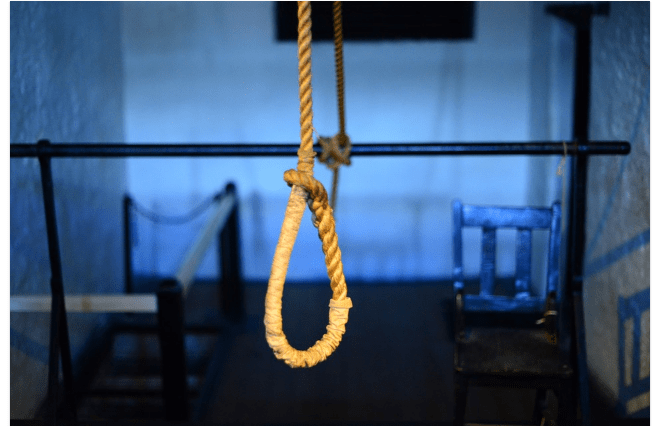 Every policy is different, and companies will have different rules when it comes to this type of death. However, most companies will not cover suicide if it happens within the first two years of the policy coming into effect.

They may also not pay out beneficiaries if the suicide occurs close to the renewing of the policy.

Most insurance companies will disagree to paying out a lump sum if the insured commits suicide in the first two years. Oftentimes, companies will suspect that the person lied about their medical state.

Canadian suicide statistics show that approximately 11 Canadians take their lives every day. It is important for individuals to be honest in their policy application, to ensure their loved ones get the financial support they need.

After the first couple of years, this type of death may be covered. The ‘suicide’ clause is meant to avoid ethical issues.

If an individual dies within two years of their policy coming into effect, it may raise questions based on Section 45 of the Insurance Act.

An early death claim may be the result of improper disclosure about the person’s health and will usually be investigated. If the death occurs after two years of the policy being in effect, then the beneficiaries will be paid out.

If an individual keeps any health information hidden from insurer’s, then the policy may not be legitimate. For example, if a person lies about their Cancer diagnosis to their insurer’s, this is grounds to investigate or reject the policy.

If a person does not claim their hazardous profession, then their death may not be liable for a full payout. 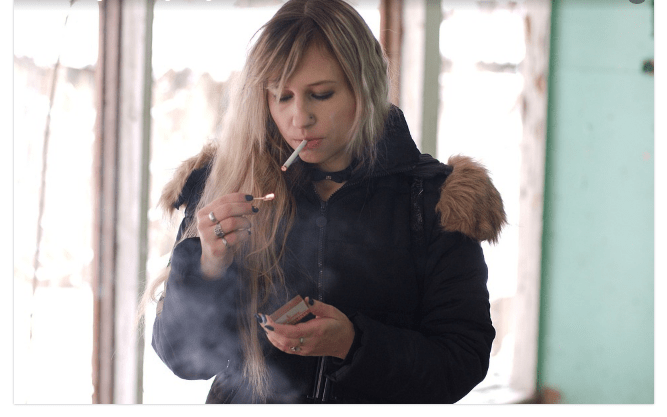 Higher premiums affect individuals with smoking habits. This is because smoking is a common cause for all kinds of illnesses.

Those who die of a smoking-related illness need to claim this habit at the time of the policies creation. Failing to do so may make the policy null. This is especially true if the insurance company can prove that the death was due to smoking complications.

Many people avoid sharing their dangerous habits and lifestyles if it means getting a lower premium. However, a policy can be rendered null if the person is killed during hazardous sports like skydiving and water rafting.

It is best that thrill-seekers and the like make this claim on their policy, to ensure their beneficiaries are provided for.

People with an alcohol addiction should make this claim on their policy. In the case that the person dies due to an alcohol-related issue, coverage could be denied.

Additional deaths not covered include: 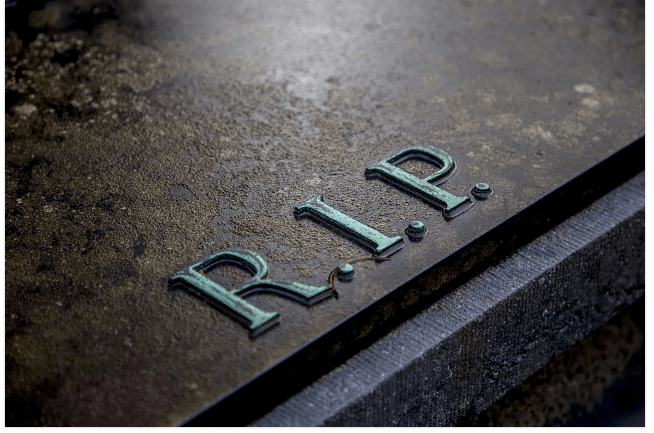 If any personal habits and health issues mentioned above occur after the policy starts, then these will not be declared as a material misrepresentation.

Insurance companies cover illnesses and accidents that occur after the policy begins. This includes hazardous activities and professions.

Types of death covered include:

While the insured is breaking the law, insurance companies see no reason to blame their families.

If someone goes missing due to an accident such as a plane crash, then the court will rule the person dead and payout will take place.

Despite the number of deaths that are not covered by life insurance, Canadian life insurance statistics share that more than 28 million Canadians have coverage.

The best way to ensure loved ones get a payout is, to be honest at the time of the policy’s creation.