Can I Buy Life Insurance if I have Alzheimer’s disease? 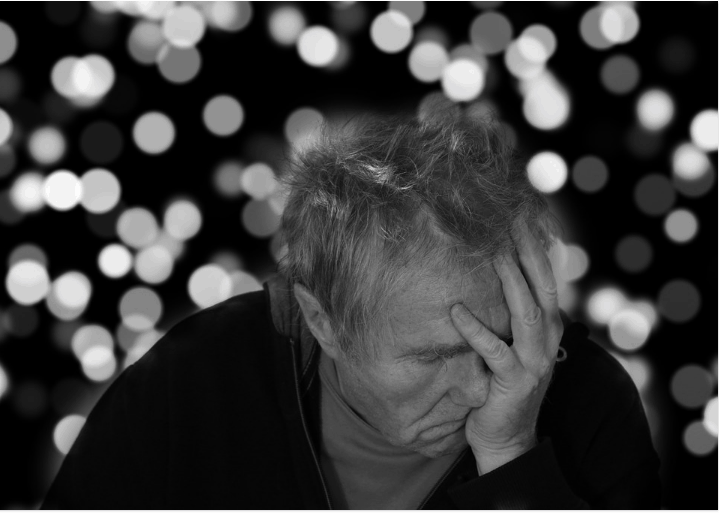 There are many different diseases that one can get diagnosed with. Alzheimer’s may be one of the most distressing. For many, they feel that they have been handed a death sentence when diagnosed with this disease. One of the first thoughts that come to mind for many is their end of life responsibilities. Meaning that they may need to take care of loved ones financially. This leads them to wonder if they can buy life insurance if they have Alzheimer’s disease.

Can I Get Denied Life Insurance if I Have Alzheimer’s disease?

Most automatically assume that if they have Alzheimer’s they are going to be denied life insurance. Based on the gravity of this disease. Some may try to buy life insurance with Alzheimer’s. They are not surprised when they are denied. Others will not even attempt to make this type of purchase. Assuming that they will get denied.

Why Do Insurance Companies Care About Alzheimer’s?

It is considered to be a progressive disease that worsens over several years. The early stages are often accompanied with memory loss. As it progresses the symptoms dramatically worsen.

It is not an uncommon disease. As such it is raising concerns. For insurance companies that have a focus on pre-existing conditions. It is estimated that about 564,000 individuals have Alzheimer’s. According to the 2016 statistics. 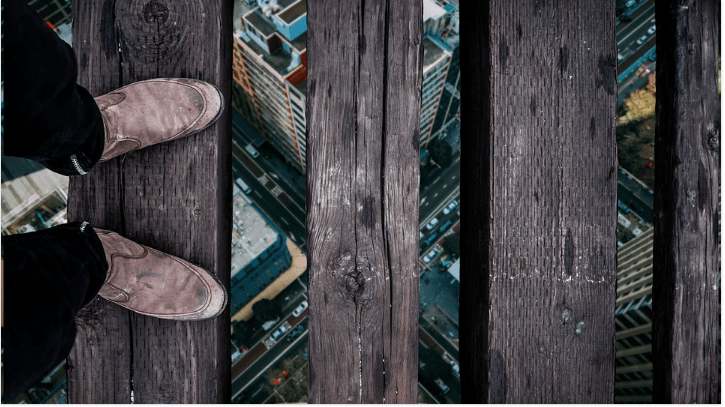 There can be a lot of side effects to Alzheimer’s. That can create increased risks for the insurance companies. In states of confusion, the individual may be at more risk for a fall or injury. Or getting lost and ending up in harm’s way. Then for some, they end up being bedridden. For these individuals, there’s a risk of blood clots forming which could lead to a stroke.

Those with Alzheimer’s are at risk for a short life span once getting diagnosed. It is estimated that the average lifespan will be about four to eight years. But, there are still many that have beat these statistics. Several have lived up to twenty years after getting diagnosed with Alzheimer’s. Being as insurance companies are all about data they no doubt take this factor into account.

The statistics for how many people already have Alzheimer’s the figures are huge. This is a big chunk of the clients that insurance companies could serve. They realize this, and many have come up with a plausible solution. One that will help to provide those with Alzheimer’s insurance. While at the same time minimizing the risks for the insurance company.

Some individuals are surprised when they hear about guaranteed life insurance. They believe that it is too good to be true. Or, they feel that it simply doesn’t apply to them. But, in many cases, it may.

What is the Catch?

There isn’t a catch, but it will likely come with a lot of restrictions. When compared to standard life insurance. One of these will be that there is a maximum of coverage that will get offered. Some may be offering insurance coverage up to $25,000. The other drawback is going to be the cost of this insurance. Most likely it is going to be substantially more expensive.

Life Insurance for People with Alzheimer’s

Individuals who get diagnosed with Alzheimer’s should not give up hope. For getting life insurance. They should become determined to shop around for life insurance. For that which may be applicable to those with pre-existing conditions. There are companies that are prepared to offer some type of life insurance products. For these individuals. 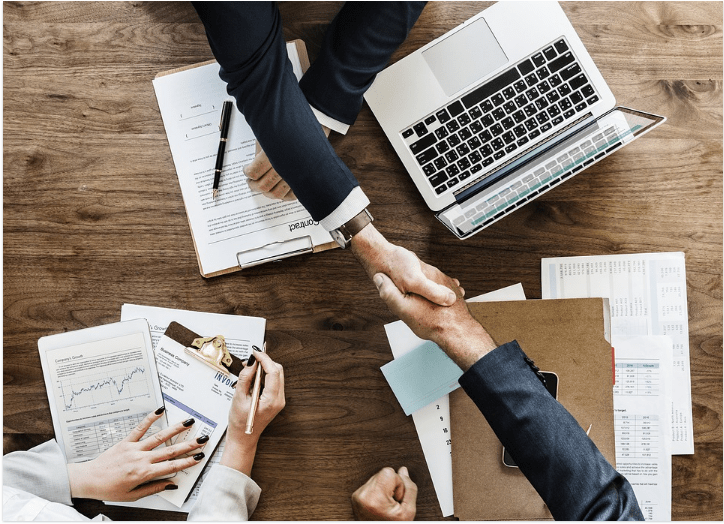 Even though it is most likely that the choices will get limited it doesn’t mean one should not shop around. Most people are so grateful to have at least one choice for life insurance. They may tend not to want to shop around. This can be a mistake. There is more than one company that is offering insurance. With no medical and no medical questions asked. This makes it worthwhile to do a comparison of what these companies are offering. By doing so, it may mean that one can get cheaper rates. Also, perhaps more choices when it comes to the amount of coverage.