Save an average of 28% by comparing quotes from 50+ providers! 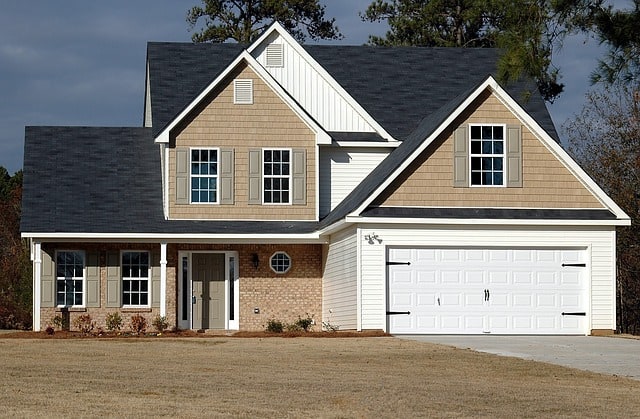 For homeowners, it is important that they make sure they have good homeowner’s insurance in place. What some don’t realize is that this is just as important when the home they own is vacant. Also, they don’t fully understand what constitutes a vacancy.

What Does Unoccupied Mean for Home Insurance? 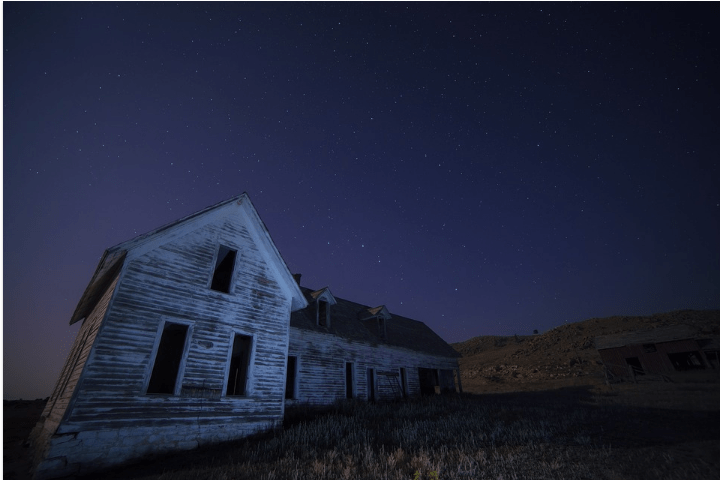 Unoccupied means that nobody is living in the home for a specified period. This is important when it comes to homeowner’s insurance. Every insurance company is different. Therefore their interpretation of how long a home has to be empty to be deemed unoccupied will vary.

How important this is to know is supported by many different news reports that cover unoccupied home mishaps and insurance claims. Here is an example;

A Globe and Mail article published in 2017 covered the following mishap.

A homeowner had a home that was not being occupied as he was in the midst of doing home renovations.  However, the owner was camped out on the property during the renovation stage although not physically occupying the house. An unfortunate fire incident took place causing significant damage. Which the insurance company refused to pay.  According to this news article the policy defined vacant as…..” regardless of the presence of personal property or furnishings in a new or old dwelling, a new dwelling is vacant after it is completed and before a resident moves in and an old dwelling is vacant when all residents have moved out and another resident has not yet moved in.”…source: globeandmail

The moral of this story is the insured did not notify the insurance company of what was taking place.

According to an article provided by Glenn Minnis in an article about vacancy there are some important things to consider. The article states ” Simply put, there are multiple factors that might indicate whether a structure is rightly termed occupied, unoccupied or vacant. For instance, the difference between the terms “vacant” and “unoccupied” is often related to the occupant’s intention to return, notes the Insurance Institute of Canada publication, C12 Insurance on Property. Therefore, to define a risk as vacant, both its unoccupied status and the intention of the property to permanently remain as such must be considered.” source: canadianunderwriter.ca

What all of this clearly shows is how informed the insured must be. They must know what their insurance policy has to say about unoccupied or vacant properties.

Common Reasons Why a House May Be Unoccupied 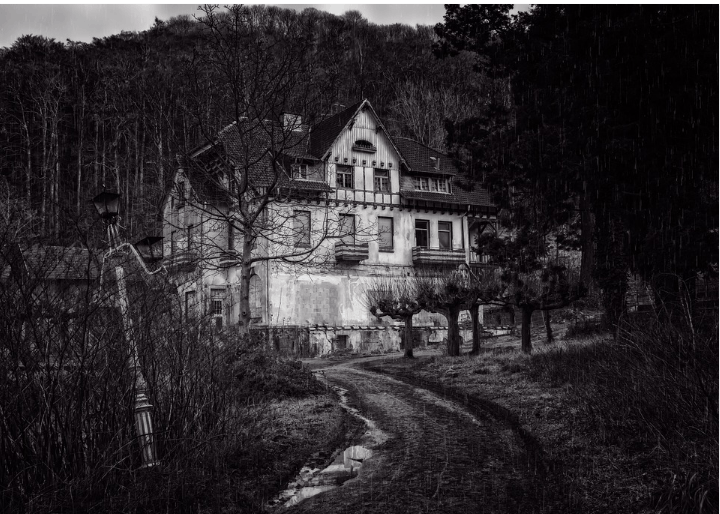 Knowing the Meaning of Vacant and Unoccupied

Most insurance companies will define a vacant home as one where the owners have moved out. They have no intention of returning to it. An example is when individuals move out of their home because they have bought another one. The previous home is now empty.

Unoccupied is a different definition. In this case, the homeowner plans to return to the home at some point in time.

Canadian Insurance rules indicate that if a home has been emptied and is not being attended to for more than 30 days, it will be classed as vacant. As such the insurance coverage may not be in effect.

Can you Insure an Empty House? 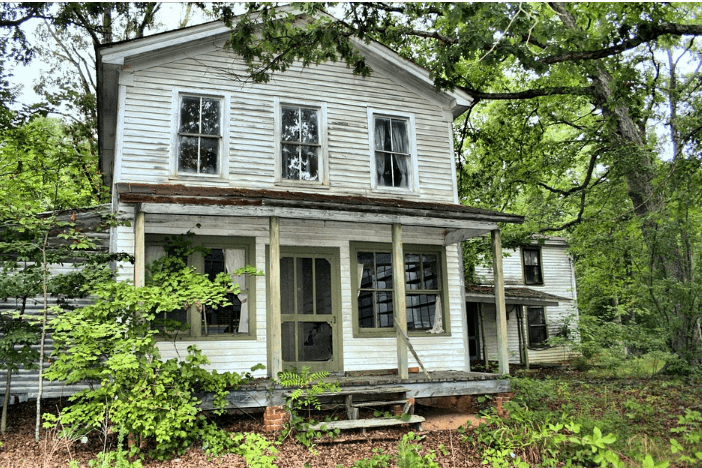 Every insurance company is going to be different in the general policies that they specifically set for how they will cover an unoccupied home. For this reason, it is highly important that every homeowner read their homeowners insurance policy completely. If they have any questions, they should ask their insurance company about this. They should never make any assumptions when it comes to how the coverage applies to vacant and unoccupied homes.

There are a lot of people who are not aware of their coverage in these circumstances. For some, it has led them into some grave financial situations. As a result of a denied claim.

There may very well be a specific vacancy clause written into the homeowners insurance policy. There could be additional clauses related to unoccupied premises. Quite often this clause will refer to a home being occupied for four consecutive days. Most often this is about the water and heating system. The clause will issue warnings about the possibility of a claim being denied in specific circumstances dealing with this. There may be a definition of water damage, as a result of the house being unoccupied for the four days.

If your home is going to be vacant or unoccupied, then it is wise to inform your insurance company of this. Depending on the circumstances they may offer additional insurance as a separate policy. Or they may have an add-on insurance product that will meet the specific needs outlined. In any event, chances that nothing will happen is not an option. Nor is assuming that your insurance company will honour a claim a choice either.

Factors to Keep In Mind When Shopping for Homeowners Insurance

You never know when you may have to leave your home empty or occupied. If you are going to have peace of mind about this check with the insurance company you are going to buy your insurance from Even though it may be in your policy. You should be aware of what it means. This way there are no misunderstandings. Also, it can help you determine if that is the Insurance company you want to use based on what you discover.