What Does An At Fault Car Insurance Claim Mean?

Home » What Does An At Fault Car Insurance Claim Mean? 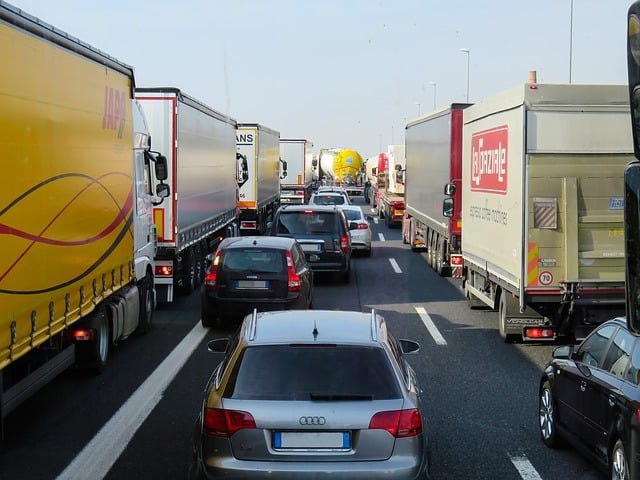 What Is An At-Fault Accident?

An at-fault accident is where one driver is a hundred percent at fault for a collision occurring. When this occurs, the driver who is 100% at fault is going to have to pay 100% of their insurance deductible. The driver who was not at fault at all for the accident is not going to have to pay any insurance deductible. Usually, in an auto insurance accident when you aren’t at fault, your insurance premiums won’t rise. However, if you get into multiple not-at-fault accidents, then your insurance premiums can rise.

How Can You Determine Who Is At Fault?

What Is No-Fault Insurance?

What Is a Tort Auto Insurance System?

A tort auto insurance system is much different than that of a no-fault insurance system. In a tort system, the driver who is at fault for causing an accident must pay for the victim’s expenses. The driver who is at fault is expected to compensate for additional damages like lost wages and any pain and suffering that the other driver has. In a tort system, most of the time, you do not have to pay for these expenses out-of-pocket. The liability insurance coverage covers these expenses. So long as you have enough liability coverage, you should be fine.

How Does An At-Fault Claim Impact Your Insurance?

How Does A Not At Fault Claim Impact Your Insurance?

How Do I Make a Claim?

In order to be able to make a claim, you need to make sure that you have the correct information. At the scene of the accident make sure that you get the driver’s address, name, contact information, and insurance information. Once you have this, you need to call up your insurance company. Tell them your side of what happened. At this point, they will likely be able to inform you about your next steps and then you can complete your claim from there.

Whenever you have to make an at-fault insurance claim, unfortunately, your insurance premiums will rise. This is true, no matter where you get into an accident in Canada. However, the good news is, it will usually only take a few years for this to be removed from your driver’s record. Once it is, you can go back to your cheap insurance rates. In the meantime, you can do your best to maintain being a good driver and do things like raising your insurance deductible in order to get a discount.