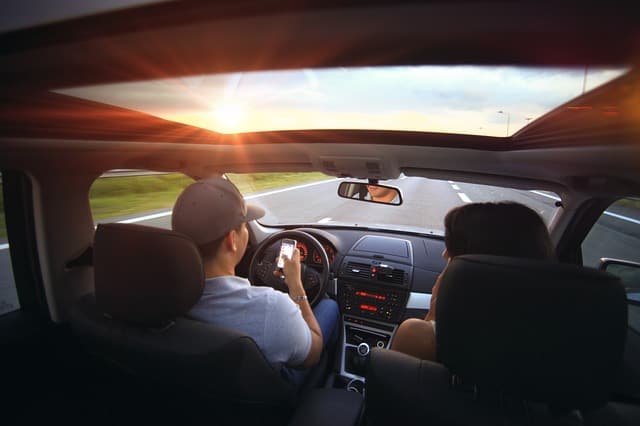 Everyone that wants to keep a clean driving record needs some awareness. It includes knowledge about getting tickets. Some driving tickets are more severe than others. One of these that every driver should worry about is a ticket for talking on their cell phone. 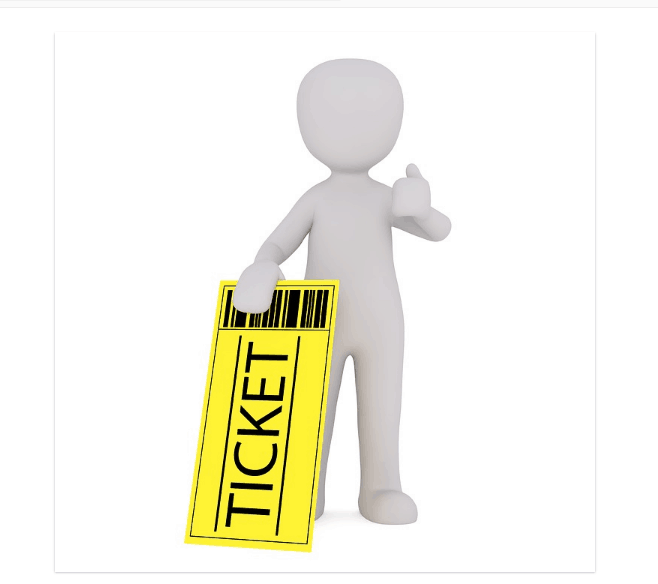 Those that have received this type of ticket have some concerns. Concerns about whether it will affect their insurance. First, it’s important to understand what category the infraction belongs to. For tickets for talking on a cell phone, it is viewed as distracted driving.

A ticket given for talking on a cell phone comes under the distracted driving law.

Distracted driving pertains to the driver not being able to focus on their driving. It encompasses many different things including talking on a cell phone. It can also include things such as looking at the phone to check for a map perhaps or for some information.

Using a hand-held device when driving such as a cell phone is against the law. The laws may vary according to the different provinces across Canada. But in Ontario, these laws are clear-cut when it comes to distracted driving. Those that get caught doing this will face various consequences.

Talking on a Cell Phone When Driving Consequences

There are many different types of licenses that drivers can have in Ontario. One of the most common is the G license. Drivers with this licence that get charged with distracted driving, face some serious consequences. The fine could be as low as $490, or it could go up as high as $1,000 depending on the situation and the circumstances. It is serious enough. What is more important is there could be three demerit points added to the driver’s record.

For those that are holding a G1 or G2 license, for example, the consequences are just as serious. Drivers with these licenses are novice drivers. These drivers often think that they are getting off light. It because they will not have demerit points. Yet, in place of this, they can have a license suspension. That is even more serious than the accumulation of the demerit points.

The insurance companies take into account many different factors. They consider these when they are setting their premiums. One of these is a clean driving record. The ticket for the talking on the cell phone is going to appear in the driving history. So will the accumulation of the demerit points. It is something that the insurance company is going to take into account. They will do this when they renew the insured for their updated policy.

How Much is the Ticket for Using Cellphone While Driving? 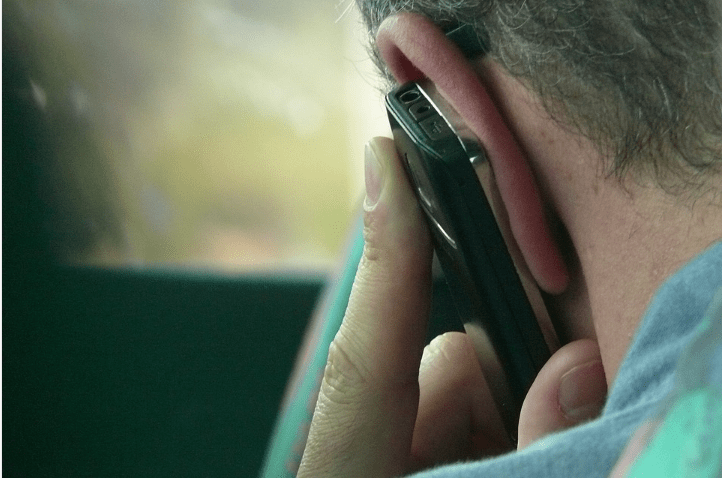 The cost of what the ticket will be for using the cell phone while driving will again depend. It will depend on the province where it is. In Ontario, it will be $490, but this can change at any given time.  New regulations can come into play at any time. Some individuals decide that they want to fight the ticket. Yet this can create an extra cost, and the ticket can end up going up to $1,000.

How Many Demerit Points is  Given for Driving and Talking on a Cell Phone?

The accumulation of the demerit points for this infraction is going to be three points. It is a significant number and puts the driver in a dangerous situation. Great caution going forward is something to think about. Drivers need to ensure that more demerit points are not added to the driving record.

Every insurance company is unique in the way that they view the handling of premiums. In general, the majority of the insurance companies will categorize driving tickets. They will either consider them to be minor or major. And also there is a category for serious convictions. Distracted driving which this particular ticket comes under the major category. Some insurance companies may not raise the premium rate is much as others. It is all going to depend on the specific company that the insured is dealing with.

Just one ticket such as this one for driving while talking on a cell phone is serious. It can make a major difference on the driving record. It is most unfortunate when a driver has maintained a clean record and then ends with this infraction. In most cases, the insurance companies will raise the premiums. How much of an increase will depend on the insurance company themselves. Plus what the balance of the driver’s record is like. There are some indications that the rate could be as high as an 18% increase.

An extra repercussion is that there may be a loss of the discount that the driver has enjoyed before this. Many insurance companies will give bonuses. They are for those drivers that have a clean driving record. Now as a result of this ticket that bonus may not be available. It can take some time before the Insurance company offers it again.

How Long Will the Ticket For Talking On My Cell Phone Stay On My Record? 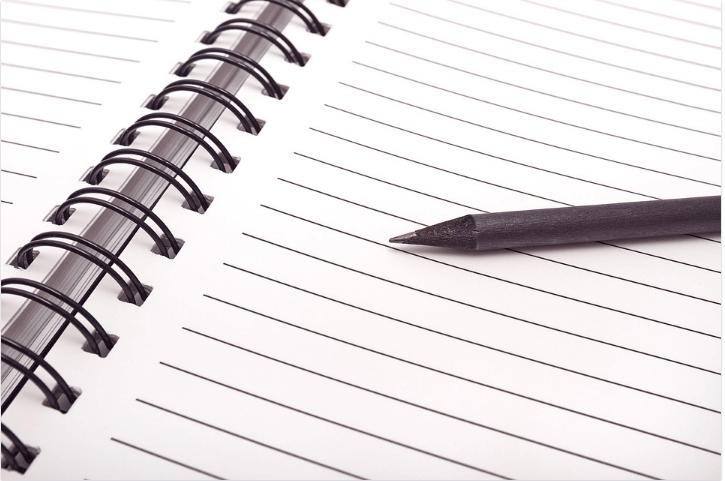 This ticket is always going to remain on the driving record. The good news is that the insurance companies most often only a look back three years on the record. Chances are the insurance company is going to take this ticket into account for three years. And then afterward it will no longer be an issue.  Caution is important during these three years. If there are other driving infractions, this will affect the premiums.  It, In turn, it is going to affect the premiums to a larger degree.

Drivers need to avoid all types of tickets as much as possible. The goal is to keep the driving record clean. The results for doing this will pay off. It will mean better premiums. Talking on a cell phone when driving is dangerous. Drivers have to consider others as well as themselves.