Will A Speeding Ticket From Another Province Affect Your Auto Insurance?

Home » Will A Speeding Ticket From Another Province Affect Your Auto Insurance? 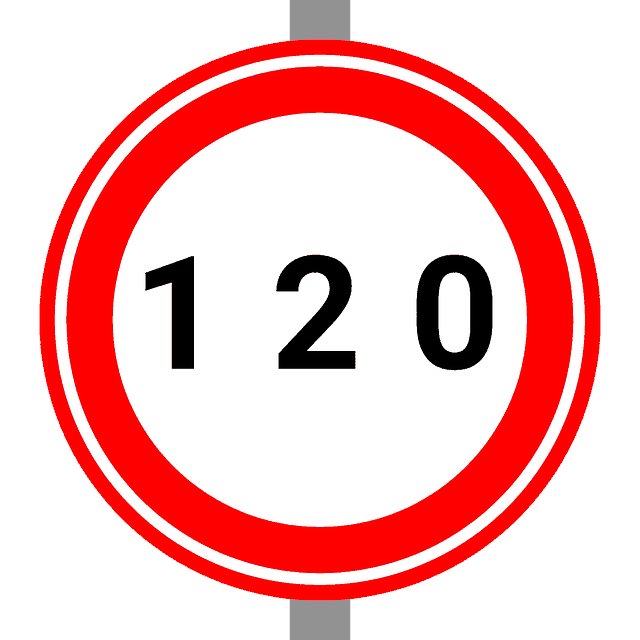 There are a lot of different things that can affect vehicle insurance. One of the most common driving infractions is speeding tickets. These are something that could have an adverse effect on an individual’s insurance. The question is to what extent. Also, what happens if the ticket is from another province?

What Happens with an Out of Province Speeding Ticket? 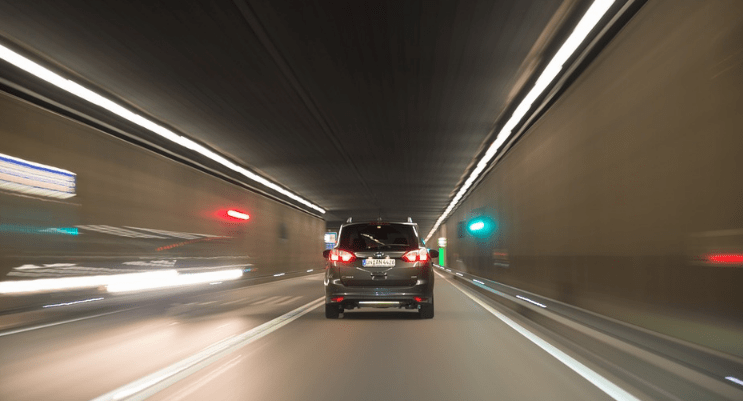 The answer to this is going to depend on a few factors. One will be what province the license was obtained. The other factor will be in what Province did you get the speeding ticket.

It is not unusual for Ontario drivers to be driving in other Provinces. On occasion, they may get a speeding ticket. Unfortunately, in most cases, the demerit points applicable to the ticket will appear on the Ontario driving record. However, there may be an exception to this. If the ticket occurred in British Columbia, it most likely would not appear on the Ontario driving record. It is because British Columbia has opted not to share this information.

The reverse also applies. Drivers in the exempted provinces or territories would not have their driving ticket exposed. That is if they received a speeding ticket in Ontario for example.

The mandate behind the Canadian Driver Licence Compact is simple. It is one driver, which means one driver’s license which creates one driving record.

Some Exceptions to the Driver Record Sharing

Sharing of criminal code convictions does take place. As they appear on the driving record .  This would take place with all provinces and territories.

The outline is the basic concept regarding speeding tickets in other provinces. It may not be quite as straightforward.

What Happens with Quebec Speeding Infractions?

Quebec did not opt into the CDLC agreement. However, that doesn’t mean that a speeding ticket in Quebec isn’t recognized in Ontario. Ontario and Quebec made their sharing agreement. So basically there is sharing of all the driving offenses. As they take place in either province. Plus, the demit points will apply to both provinces.

The Complexity of the Speeding Tickets

Paying the speeding tickets in another province could affect insurance.

The Payment of Speeding Tickets 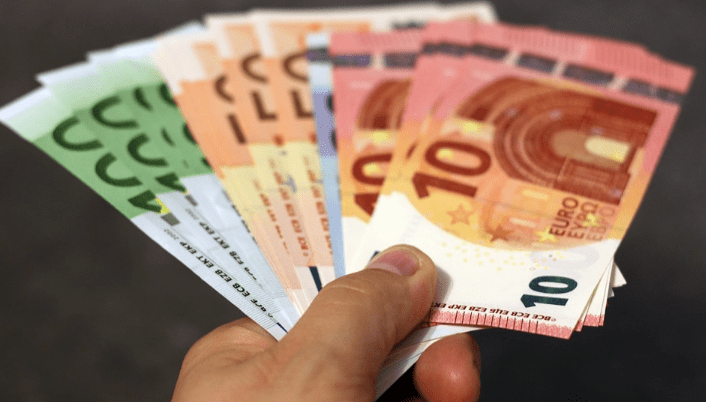 There are expectations that the out of province tickets must be paid. Each province will handle unpaid tickets differently.  Some may hire collectors to get the money. Then some provinces may decide to collect through the Canada Revenue Agency. This means that the ticket gets paid before the taxpayer gets their GST refund.

Ontario has no authority to be able to force payment of out of province tickets. However, there could be serious repercussions. If and when the driver returns to the province. As it pertains to the outstanding ticket. In most cases, the province is not able to suspend the Ontario driver’s license. However, the Police could detain the driver.

The Seriousness of Demerit Points

It is important to understand what can affect the cost of vehicle insurance. The driving history of an insurer plays a big role in this. One of the important pieces of information on a driving history is demerit points. A driver wants to avoid having these on their history.

Speeding tickets not only come with a fine it can also include demerit points.

An accumulation of 15 demerit points means the loss of one’s license for a period.  It can vary depending on the level of one’s license. Even before reaching this level the number of points can have an impact. Possibly on the vehicle insurance costs.

The demerit points given to a driver for speeding will depend on the nature of the offense. Going over the speed limit between sixteen to twenty-nine km/h can accumulate 3 points. For exceeding speed limits between thirty to forty-nine km/h the points allotted are for. A driver charged with exceeding by fifty km/h or more is going to get hit with 6 points.

Speeding Tickets and the Effect on Your Insurance

Your speeding ticket will most likely end up on your driving history. It means it could affect your insurance. How much of an effect is going to depend on the severity of the speed.

How Does My Insurance Company Find Out about My Speeding Ticket?

It often amazes people how insurance companies find out so much about them. At least when it comes to their driving history. Some wonder if their insurance premiums will go up right after a speeding ticket. In most cases, the changes will not take effect until its time to renew the premium. It is because the ticket doesn’t get documented until it’s or there is a court conviction. It is not likely the Insurance Company will check the driving records. At least not until the renewal of policy time. However, every insurance Company is different. There is no rule that says they can’t or won’t.

What Other Impact Could A Speeding Ticket Have on My Vehicle Insurance?

Most worry that a speeding ticket will increase their insurance premiums. What some don’t realize is that it could have an impact on the type of Insurance they are trying to obtain. If there are too many tickets, or they are severe,  it could have an additional insurance impact. It could mean that the insured will now be high risk.

Be Mindful of the Speed Limits in All Provinces 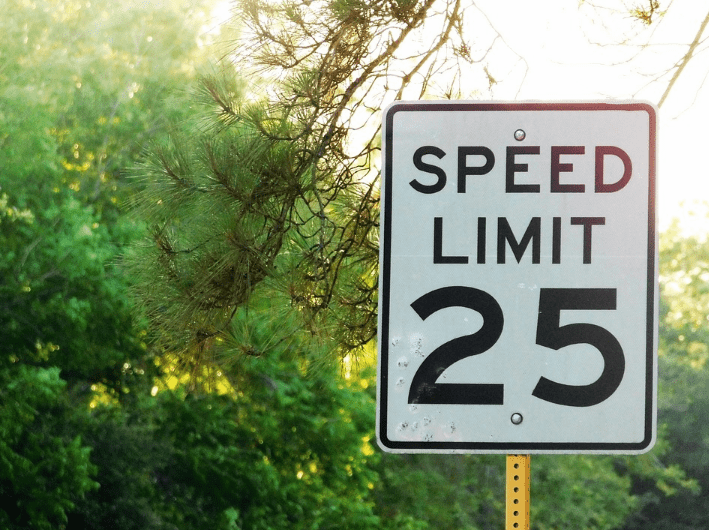 Ignorance of the law is no excuse. It is up to drivers to be aware of the speed limits in any region they are driving in, as well as in any province. Knowing that a speeding ticket in another province can have an impact means being more diligent.