Should I Add My Girlfriend to My Car Insurance?

Home » Should I Add My Girlfriend to My Car Insurance? 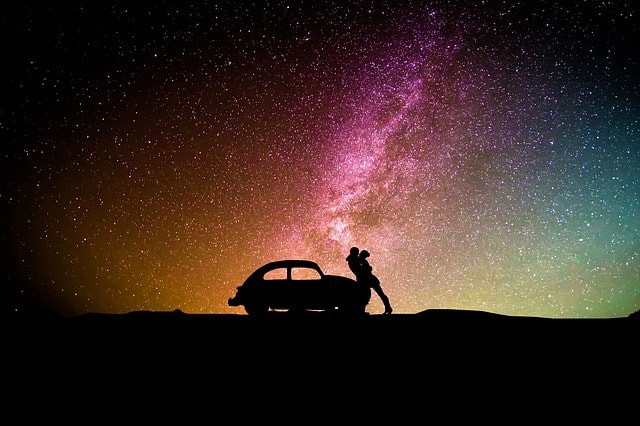 Some people think carefully about who they add on to their car insurance. Others don’t give it much thought. At least not if the add-on person is going to be driving the car on a regular basis. Many that are in a relationship wonder if they should add their girlfriend to their insurance. There may be some pros and cons to this.

Can I add My Girlfriend to My Car Insurance? 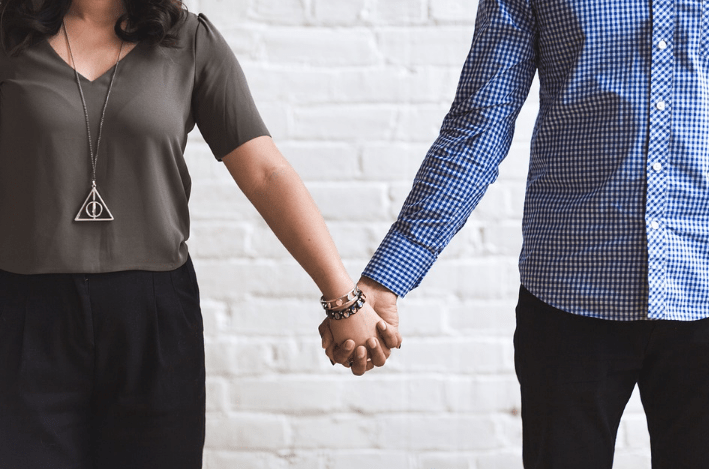 The first question is whether you can add your girlfriend to your car insurance. The answer is yes. Your girlfriend may only be driving the car on occasion. You may have to let your insurance company know this.

Having an understanding about Insurance will help to clarify why this is necessary. Insurance companies determine how much they are going to charge for insurance. It makes it a personalized service. Everyone has their own insurance rates. It is because the insurance company bases the rates on risks. Each driver of a vehicle presents their own risks.

When an insured has insurance, the cost is based on the risks they present. If a girlfriend is going to be driving the vehicle, then the risks change. They create an increased risk for the Company. The insurance company needs to know about this. If they don’t then there could be consequences.

In some cases, an unmarried couple still shares the same vehicle. The girlfriend may drop her beau off at work then use the car during the rest of the day. It is different than just lending her the car for one specific occasion. Which in this case would make her a guest driver.

A lot of times couples go out together where one may want to have a few drinks. Sometimes this happens to be the guy. Then if the girlfriend is insured to drive the car, it is easy for them to become the designated driver. She can drive with confidence, and both know they have the right insurance protection.

There is a risk that the actions of the girlfriend driving the vehicle could affect your insurance.

Do I Need to Add My Girlfriend to My Car Insurance?

It is important to understand whose insurance covers what. It may be that the girlfriend has her own vehicle insurance.  Every driver in Canada must have insurance. When an individual is driving your vehicle, they are driving with your insurance.

Will My Insurance Rates Go Up If I Add my Girlfriend to my Insurance? 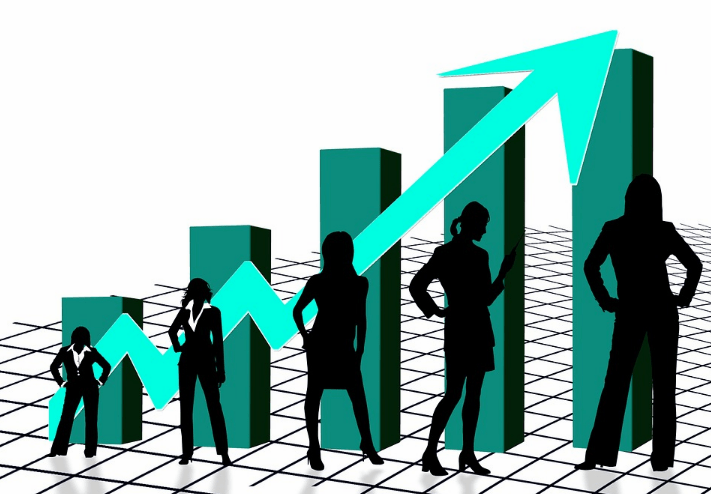 There are a lot of variables when it comes to insurance. All these play a role in the insurance costs. It also depends on whether one is going to the primary driver. Or the secondary driver or an occasional driver.

The primary driver is the driver who is going to use the vehicle the most.

The secondary driver is the driver who uses the car quite a bit. But doesn’t use it as much as the primary driver.

An occasional driver is one that only drivers the car on occasion.

Insurance seems simple. For most, they just assume that if they pay their premiums, that’s all that matters. They are paying for a set amount of insurance. But it can be a lot more complicated than that. It is often discovered to be this way when it comes time to make a claim.

Having a frank conversation with the insurance company is a good idea. They should ask a series of questions. The answers will help one to make the right decision.

The insured should ask…

Should I put my girlfriend on my insurance as a secondary driver?

Is it better if I just leave my girlfriend as an occasional driver?

The insurance company will want to know if the girlfriend has her own insurance. They will want to know how often she is going to be driving the vehicle. If you happen to say several times a week, they will probably suggest she becomes added on as a secondary driver.

Will my insurance rates go up?

The answer to this will all depend on whether the girlfriend is going to become a secondary driver. It will depend on the metrics the insurance company uses to determine the risk she presents to them.

How much will my insurance go up?

It will all depend on the increase in risks the girlfriend creates by being on your insurance. 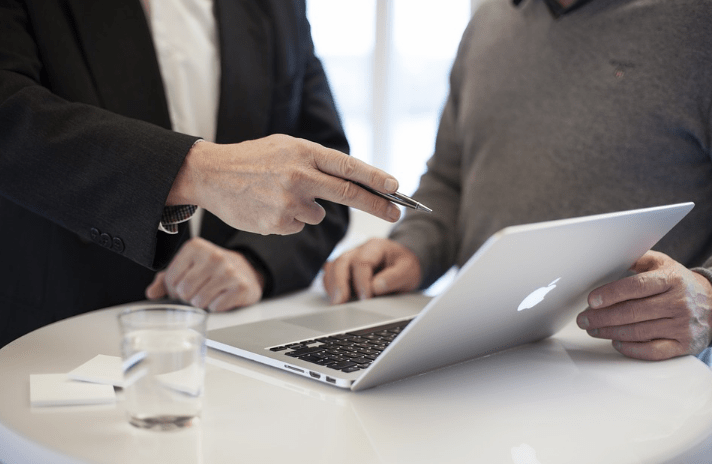 You may not be happy with the quote your current insurance company gives you. There is nothing to stop you from getting several quotes. This way you can give the same information and get some quotes back to do some comparisons with. It is a great way of being able to shop for insurance and probably save some money by doing it.