Average Cost for Insurance in Saskatchewan

What is Saskatchewan Government Insurance?

Are there Penalties for Driving With an Unregistered Vehicle or as an Unlicensed Driver in Saskatchewan? 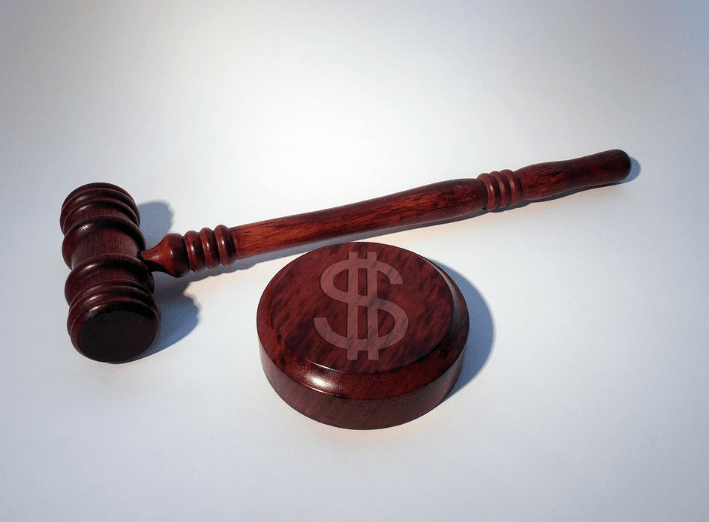 Saskatchewan is not different than the rest of Canada in terms of punishing unregistered and unlicensed drivers. If you are caught within an unregistered vehicle, you may receive a $580 fine. In fact, you can also receive a demerit point. If it so happens that you get caught with an unregistered vehicle more than one, you can have your vehicle impounded. If you get caught without a driver’s license, you may receive a fine of $150 and a demerit point. The second time this occurs, your vehicle will be impounded. In Saskatchewan, they take these driving offenses seriously, so it is important that you do as well.

How you Submit a Claim to Saskatchewan Government Insurance?

To be able to submit a claim, you first must make sure you have all the information you need. After a collision occurs, make sure you get the name of the driver, the customer number, and the license plate number. There are collision forms that you can print off so that don’t have to remember what to collect if an accident occurs. Remember, it is important to make sure you get the names and addresses of any witnesses to a collision. If there happens to be a crime that was committed, you must make sure that you submit a police report within 24 hours. This is extremely important as an insurance company may deny your claim if you do not do this. Your final step is to file your claim. You can submit your claim online or call a service center. Make sure you keep your personal information handy.

Are Drivers in Saskatchewan Good Drivers?

How Do Auto Taxes for Saskatchewan Compare to the Rest of Canada?

Are the Saskatchewan government insurance rates likely to rise?

To be able to tell if insurance rates are likely to rise, we need to look at previous data. To do this, we thought it would be best if we created a table showing the increases and decreases in the Saskatchewan government’s insurance rates. Here is a table covering the past 10 years:

Judging by this table, since 2009, we have seen no decreases in Saskatchewan government insurance rates. Due to this reason and the fact that the number of collisions in Saskatchewan are continuing to rise every year, we predict that government insurance rates are likely to slowly rise in the future. Although there is no way to be sure, if the previous years have any insight on what’s to come, this is what we expect to happen.

In Saskatchewan, you are forced to get insurance through SGI. However, the best part about this is that you can opt to get additional coverage directly through SGI. Due to this reason, you do not have to go to a third-party insurance company if you don’t want to. Insurance rates in Saskatchewan are more than fair, in fact, many provinces in Canada would call the people of Saskatchewan lucky for having lower rates than the average Canadian.