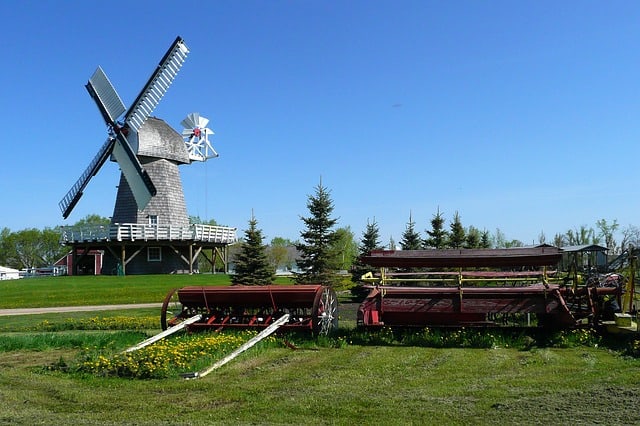 How Does Getting a Drivers License Work in Manitoba?

In Manitoba, the government regulates auto insurance. The main reason for this is that it helps to avoid costly legal battles as a result of vehicle accidents. It is the government’s goal to set fair rates for the people of Manitoba and to not give the power of setting rates to insurance companies. By governing insurance rates, auto insurance claims tend to settle at a fast rate of speed helping to keep insurance rates down across the province. By setting rates themselves, they can also ensure that things like discrimination don’t occur.

What is Autopac and why is it mandatory in Manitoba?

Autopac is essentially the name of the basic coverage package that the provincial government requires all drivers in Manitoba to purchase. All Autopac coverage packages have the same amount of compensation and coverage within them under the basic package. One other nice thing about Autopac is that you also have the option of adding a variety of other coverages to your policy. With these extra packages, you can add extra coverage for luxury vehicles, increase or decrease your deductible and even increase your liability insurance.

What does Autopac cover in Manitoba?

What Is a Driver Safety Rating and How Does It Affect Your Premium in Manitoba?

How do I Ensure that my DSR Rating in Manitoba Stays Positive?

In order to make sure that you stay positive on the driver safety rating scale, you need to have a clean driving record. For each traffic conviction or at-fault claim that you have, you will move down the scale. Depending on what you did, your position on the scale may move more than one notch at a time. If you happen to be in the positive portion of the scale, each year that you drive safely you will move one position upwards on the scale. This will allow you to be able to have more savings on your insurance premium. With this system, you can find your DSR safety rating on the side of your insurance renewal notice, which means it is extremely easy to keep track of where you are.

How Often do Vehicle Collisions Happen in Manitoba?

No one wants to get into an accident, which is why you might want to know how many accidents occur. In the year 2016, there were a total of 45,316 different collisions were reported in Manitoba. From 2011 to 2015 there was an average of 39,463 collisions. In 2015, there were 41,548 collisions. This is kind of alarming as there has definitely been an increase in the number of collisions in recent years. However, it is important to realize that in a population of 100,000 people, there were only 944.7 traffic collisions in 2016. This means that even with the higher collision rates of late, on average, you have less than a 1% chance of getting into an accident.

Manitoba may not have the cheapest insurance in the country, but they certainly do have relatively affordable insurance rates. The province makes it extremely easy to be able to get insurance coverage as even the provincially run government insurance has optional packages that you can add. If you live in Manitoba, there isn’t very much of a need to purchase insurance from a third-party insurer unless you desire to do so. Most people will find the policy there are looking for within the government’s options, which is extremely convenient.