Is My Car Insurance Affected When I Am Pregnant?

Home » Is My Car Insurance Affected When I Am Pregnant? 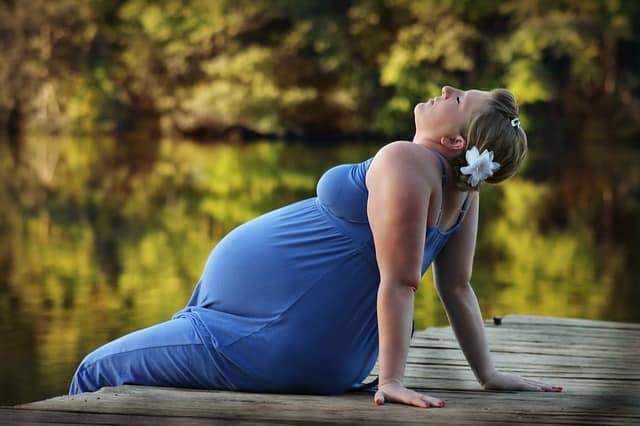 Some individuals have good knowledge of their insurance. They realize that there are many different factors that can affect it. Some women wonder if when they are pregnant whether this can affect their vehicle insurance. 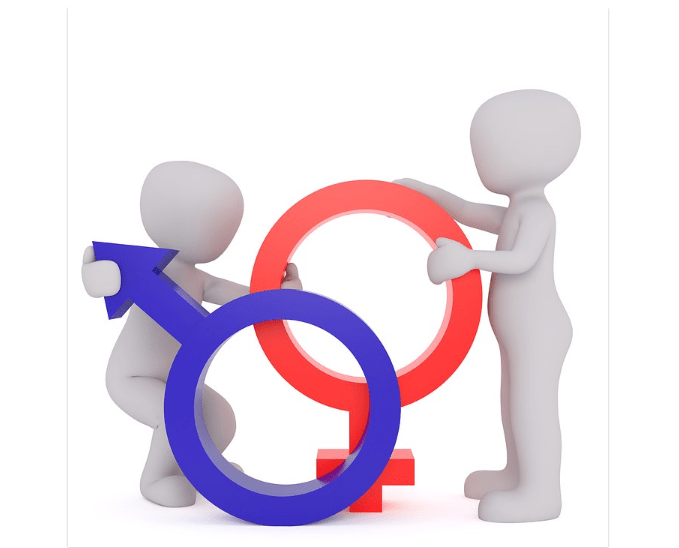 Every individual driving a vehicle in Canada must have basic insurance. No matter what their age, gender or physical condition.

Over and above this it comes down to choice and the individual insurance companies.

Insurance companies have access to a lot of information, and they can ask a lot of questions. One thing they cannot do is access an individual’s medical records. They cannot do this for the purposes of setting premiums. They have no real way of knowing if a woman is pregnant except in some special circumstances.

If a medical doctor feels that a patient has a condition rendering them unfit for driving they must report this. It is a rule under the law. It comes under the rules of the Highway traffic act. They will have to fill out a form and produce this to the ministry. Just the mere fact that a woman is pregnant would not be enough for her not to be able to drive.

There are 17 common conditions that can render an individual unfit for driving. The Doctors are aware of this. There is also another section found on the form that is used for conditions that are not listed. The physician can also give extra details.

There are some conditions during pregnancy that can arise. Some that create a dangerous situation for the woman. This could include her ability to drive. Whether the  Dr. would go to the steps of reporting this would depend on the circumstances.

Being pregnant and driving does increase some safety risks. A report did show that women in the mid-terms of their pregnancy were at a 42% higher risk. A higher risk of a serious motor vehicle accident occurring.

Some of the reasons associated it to this were;

Once a woman reaches the halfway mark in her pregnancy, she tends to become overtired easier. It can play a big role when one has to drive.

It is not uncommon with the extra weight of the pregnancy for a lot of women to have back problems. When driving this can create discomfort and can be a distraction.

Not Being Able To Sleep

Another common occurrence during the midterm of pregnancy is that a lot of women are not able to sleep. It can be because of discomfort and the extra weight. As a result of this, it leads to overtiredness and having a lack of concentration when driving.

One may think that it would be the latter part of the pregnancy where women would be more at risk.  A study showed that a lot of the women when in the latter part of their pregnancy are not driving near as much. Some because they have taken their maternity leave and no longer have to drive on a daily basis. Others just cannot get comfortable behind the wheel of the vehicle. So they are now avoiding having to drive much as what they would when not pregnant. 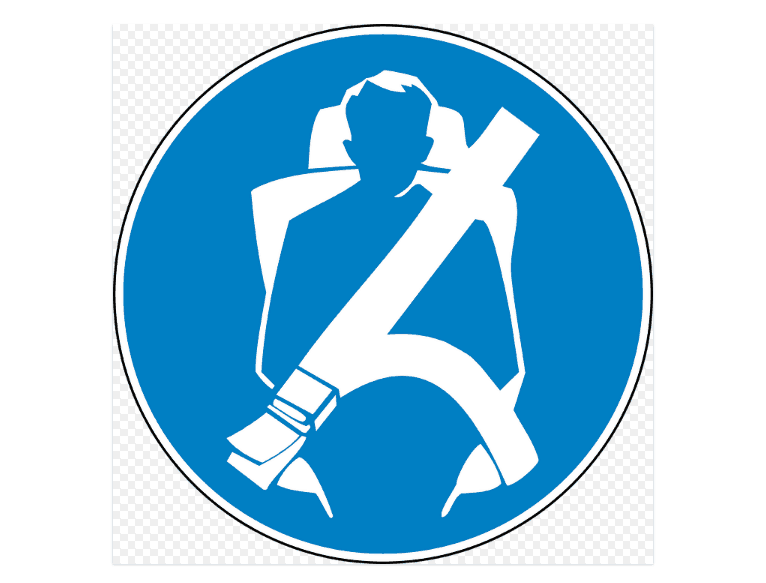 Everyone has a responsibility for being cautious whenever they are behind the wheel. No matter what their gender or what to their health condition is. During pregnancy, there are some extra steps that should be taken to add to the safety of the expecting woman.

It is just as important to be wearing seatbelts when driving in pregnant as it is at any other time. The seatbelt needs adjusting.  So that it is comfortable but it should not be avoided because the woman is not comfortable.

Something else that the pregnant woman may have to do is adjust the seat and perhaps the steering. Many vehicles allow for this. The adjustments should be to allow her to be comfortable but still ensure that she can handle the car in a safe manner.

The priority of course of a collision when a woman is driving and pregnant is safety. For the health of both mom and the baby. The pregnant driver may be concerned that she will be classed automatically at fault of the collision. Perhaps because she is in a pregnant state. The insurance company cannot jump to this conclusion. But, even if it is classed as a no-fault accident the insurance company will do their investigation. It is because there has to be a fault factor in every accident when it comes to insurance claims. They have a strict a mandate that they must follow to find who is at fault. The woman being pregnant may be factored in to see if her condition rendered a possibility to put her at fault. But the fact that she was pregnant could not be the only mitigating factor considered. 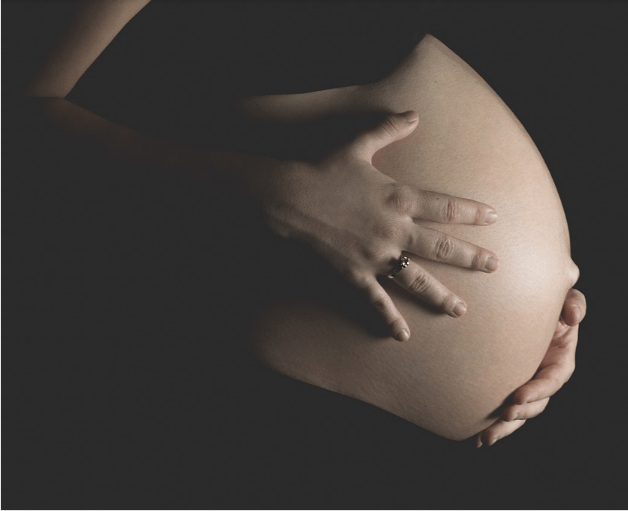 These rules outline different types of accidents and the factors about them. These are relied on based on the type of circumstance. They could relate to the pregnant driver, who was in the accident.

Based on all the facts and the outcome of the fault determination rules it is determined who is at fault. It can be one, or both drivers share the fault.

If a pregnant woman feels that she is found at fault unfairly, there are steps that she can take to have this reviewed. It can begin by a review at the senior level of the Insurance Company. Then it can go to the Insurance Ombudsman Office. Then from there for arbitration if necessary.