Is Car Insurance More Expensive For Males and is It Fair?

Home » Is Car Insurance More Expensive For Males and is It Fair? 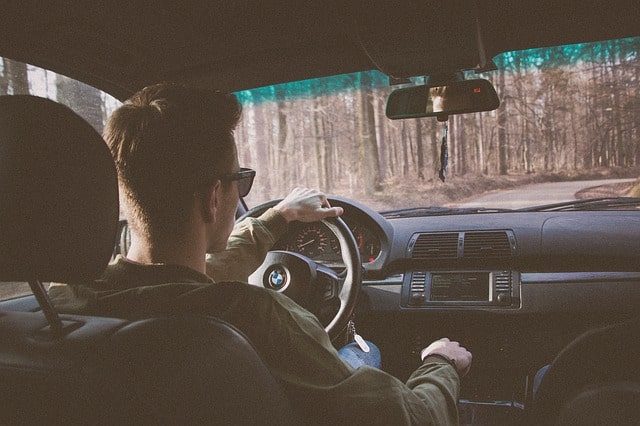 A lot of males have come to the conclusion that their vehicle insurance is more expensive.  As to when they have compared it to the females. It is an accurate conclusion. So, it raises the question of why is this the case? The answer is because Insurance Companies rely on statistics. It is these statistics that help to determine what the insurance premiums are going to be. Unfortunately, the figures for male drivers are clear indicators why males are significant risks. 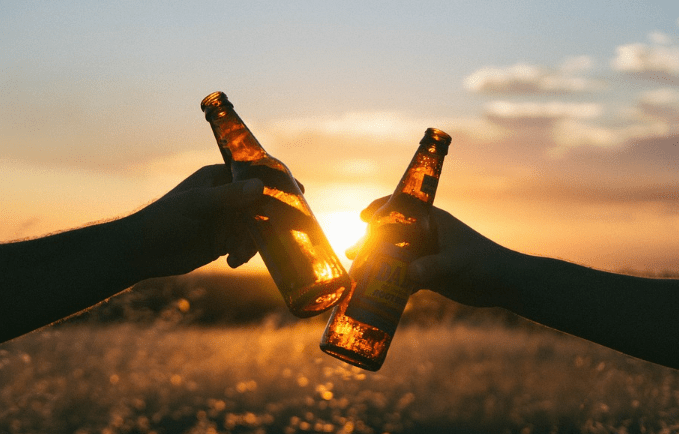 There are several major causes of accidents. One of these involves drivers driving under the influence of alcohol. Of course, this is a big concern for the Insurance Companies. They watch the statistics on this in a careful manner. The stats show that male drivers are more likely to commit this offence compared to women.  It 2015 reports indicate that it was male drivers who made up the majority of DUI accidents. Yet, there may be an increase in female drivers causing these.

Most insurance companies seem to work on the fact that men tend to drive more miles. It is on an average compared to the females. For the insurance companies, this means the men are creating a higher risk. A higher risk of producing claims. It is because they are spending more time on the road.

Another statistic that is important is the way both genders handle their driving. Insurance Companies pay attention to this.Reckless driving is a big concern. Stats show that its 3.41 of every male driver to one female driver that is guilty of this offence. It is another issue that creates a higher risk scenario for the insurance companies. 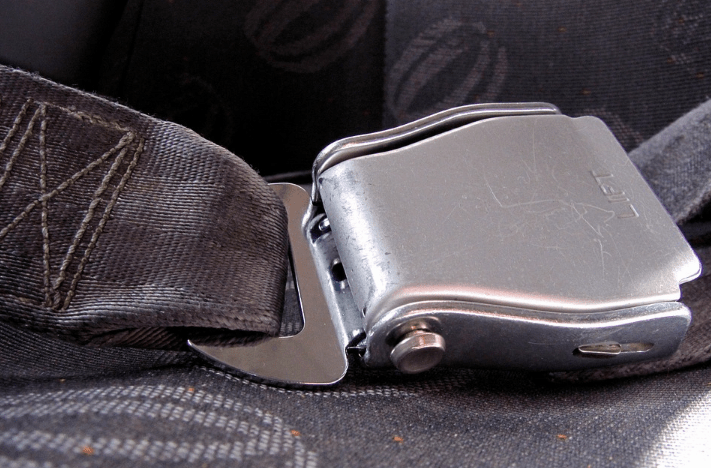 Some may think that this isn’t a severe infraction. However, for the insurance companies, it could be a big issue. There are plenty of stats that show how these save lives. One can only imagine the enormous cost of claims that result in injuries. Injuries that could be catastrophic from not wearing seatbelts. The studies show that men are more inclined to not wear their seatbelts. Again, another reason for the insurance companies to jack up the premiums for the guys.

Many will accept that women tend to be more cautious when it comes to speeding and driving. Although, the stats are pretty close between the genders for this. They show that it is 1.75 for the males compared to one for the women.

It is another severe infraction.  There are a significant number of accidents that are as a result of this infraction. Many of them are dangerous.  The figures show that men are more inclined to break this rule of the road.

Men are guiltier than women when it comes to disobeying the stop signs and signals.

Almost every one of these infractions can lead to some severe consequences. Clients who disobey they create a higher risk for the Insurance Company. The insured are going to pay for this increased risk. They pay for it through the increase in premiums. The stats need to come down in favour of the men. Until then it is unlikely the men’s insurance rates are going to be on par with the women.

The Perception of Men and Women Drivers 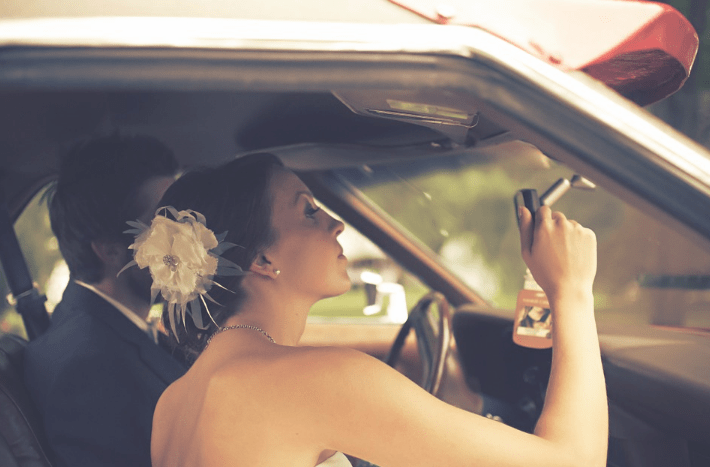 There has always been a long-standing joke that women make worse drivers. Yet, this does seem to be the perception of the Insurance Companies.

Looking at the Biology

No one knows for sure exactly what the Insurance Companies use as their metrics. At least, this is true when it comes to determining the differences between male and female drivers. It could be that they do take into consideration their biological difference as well.

Are there biological differences that can separate the two genders? At least when it comes to driving? It would be aside from their skill sets.  It may be that hormones can play a role in driving capabilities. There have been studies that show that testosterone could play a factor in driving. It is indicating that testosterone can play a part in visual processing skills. Or, it could affect spatial awareness. Both of which are essential components for driving. These are bonuses for the male drivers.

Women have hormones that play important roles too. It is their estrogen. This hormone sharpens their ability for focus and attention. Again two critical factors in the driving world.

Some think this is all hypothetical. There have been actual studies carried out on the driving differences. It is between the males and females. It stands to reason that it is entirely possible Insurance Companies may use this kind of data.

What is the Difference in Insurance Rates for Men and Women?

Don’t forget that gender is only one factor considered when premium rates are set. Just based on this factor alone indications are that the differences in prices can be around 3%. Although, this will vary according to the province. It will also change according to the Insurance Companies.

Steps To Offset the Difference in Rates

Men may have to be more creative in finding ways to lower their insurance premiums. There are plenty of ways they can do this. In this case, patience may be a virtue. Meaning having the patience to shop around for the best insurance rates. It may be easier then one realizes. By taking advantage of insurance quotes, it is a big time saver.

A male insurance shopper can take these quotes and investigate them further. Looking for Insurance discounts is a good step.  Those that do may be able to offset the average 3% increase because of gender. In fact, they may find they can get even more significant reductions. The premiums rely on many different factors. It comes down to finding the insurance company that is going to favour all the other elements. Factors that the male driver possesses.

All too often people assume that all Insurance quotes are going to be the same. Some just focus on the quote for premiums. By exploring further what other discounts may be available, it can make a significant change.