How Long Do Tickets Affect My Car Insurance?

Home » How Long Do Tickets Affect My Car Insurance? 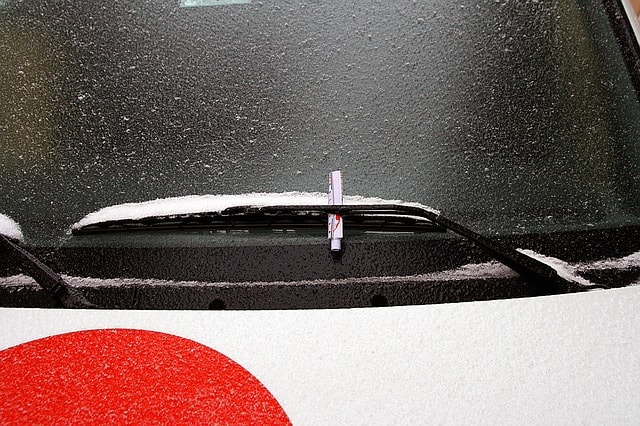 Most people don’t like to end up with any traffic ticket. It is because they know that there is going to be a fine imposed with this. It means money out of their pocket. There are a lot of people that don’t realize the extra repercussions. Those that can come with these tickets. There is an impact when it comes to insurance in a lot of cases.

Will Tickets Make My Insurance Go Up? 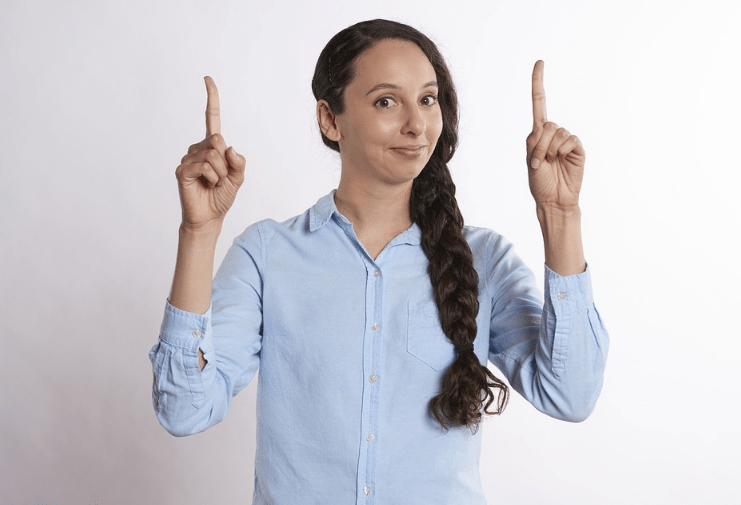 Every province is different in regards to the type of traffic tickets they give. Plus, insurance varies in different provinces. Ontario has a history of being one of the most expensive provinces for insurance. So, the ticket system in Ontario is going to have an impact on the insurance.

How Long Will the Tickets Have an Impact on My Insurance?

It is worth knowing how long this is going to last for. With many different tickets having an impact on a driver’s insurance.

As a general rule, this is going to have a detrimental effect on the insurance for the next three years. For example, a  driver gets a ticket in January. Insurance renewal is the following  December. Then the three-year span will run from the date of the ticket conviction. In this case, in the third year, the individual may want to check with their insurance company. Once the third January has passed. To see if there is a possible reduction in the insurance cost as there is still 11 months to go. Most often insurance companies do not renew the policy more than one year.

Three years is a long time to have to pay premium increases. If one adds up the total cost to this, they are going to find it is a substantial amount of money. Even if it is a minimal increase.

How Much Will My Insurance Increase?

How much insurance will increase will depend on the seriousness of the infraction. It’s also determined by how many tickets there are. Plus the demerit points may play a role. Although insurance companies vary they all look at ticket infractions seriously. Increases are not out of the norm.

The Insurance Company Viewpoints on Tickets

Do Insurance Companies Look at the Different Types of Tickets? 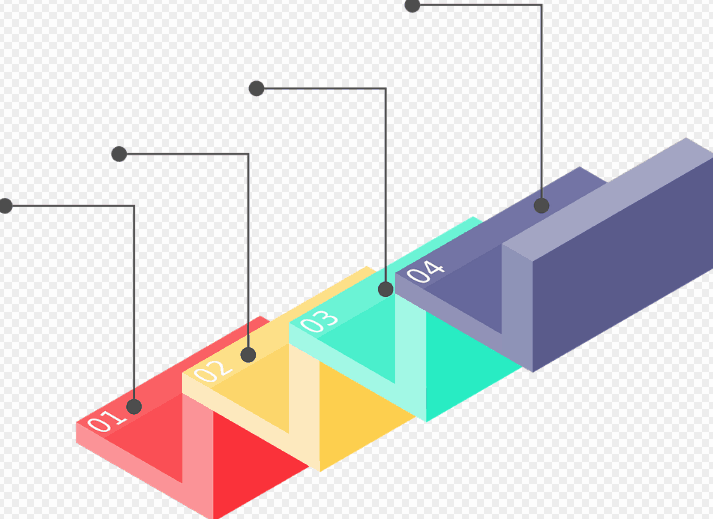 Many of the tickets handed out are for different driving offences. Which are minor. A lot of these are because of failed actions of the driver. For example, they fail to obey a signal or fail to use their seat belts. Then they may have driving infractions which are improper. Such as not passing correctly or not making a turn in the proper manner. Other infractions can include violations of their driver’s license. Or not being able to produce proof of their insurance. The majority of these are serious but are still into the minor ranges of offences in the insurance eyes.

The next level of tickets are those classed as major by the insurance companies. These are serious infractions. Such as passing a school bus improperly or driving a vehicle with no insurance.

Going into the top level of ticket offences takes one of the serious offences. Which can come with some criminal repercussions? Such as driving while a driver’s license is suspended. Or impaired driving including careless driving.

These are just a some of the examples as they fit into the various categories. There is a wide range of ticket offences that take place in Ontario.

The categorization of these tickets is a strong indicator that the insurance companies view them on their own merits.

Do Tickets Affect My Insurance Options?

Can I Do Anything About the Insurance Increases Because of  Tickets?

Once a ticket is on the driving record there is nothing that individuals can do to remove it immediately. But, proactive steps taken to try and offset the impact that the ticket is going to have is a good step. In regards to their insurance premiums. They can do this by making sure that they take extra caution not to add to the problem. Meaning being cautious not to gather any future tickets.

The insured needs to look at what possible discounts may be available to them. Perhaps in the past, they have not paid much attention to this. But now to help lower and offset the increased costs it is worth doing. There may be several discounts that they have not been aware of. Discounts can be those such as a reduction for vehicles that have snow tires. This is an easy option to take advantage of. Another option may be a user based discount.