Does A Traffic Warning Affect Your Insurance?

Home » Does A Traffic Warning Affect Your Insurance?

Most of the time, when you make a driving error, it’s not intentional but rather because you’ve grown careless and perhaps overconfident. However, when it comes time to face the consequences, law enforcement doesn’t care why you made a traffic violation, only that it happened. It’s best to pay attention and follow the laws. Because, aside from risking injury to oneself and others, if they slip up and get pulled over, they have multiple concerns to handle. Not the least of these worries is how the incident is going to affect the insurance rates. 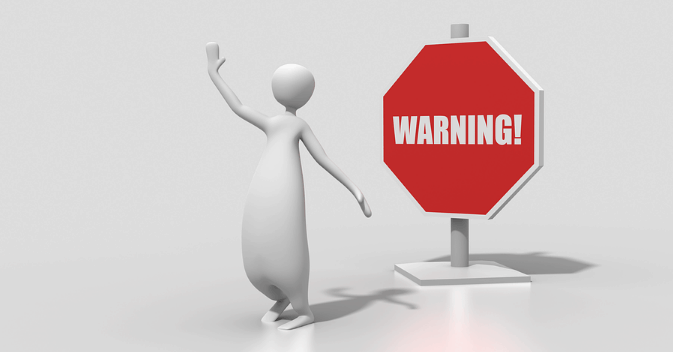 When you’re pulled over for a traffic violation – such as speeding, running a red light or stop sign, changing lanes without signaling, etc – one of three things will likely happen:

The severity of your infraction could determine what the officer who pulled you over decides to do. And the consequences for each of these instances are different.

If you were only going a few miles per hour over the speed limit, or you were pulled over for something like a tail light being out, you may just receive a verbal warning. This means the officer literally tells you to drive carefully and stay safe. Then lets you be on your way with no written confirmation of the traffic stop. This is the least severe occurrence and is often a lucky break. Especially since the officer would have every right to hand you a citation.

With a written warning, the officer will take your information and write up an official slip of paper that looks very similar to a traffic ticket. However, there will be a box checked ‘warning’ in some cases. And there will be no court date listed on the back of the ticket (all of this depending on which province you live in, as it varies slightly from one province to another).

A written warning is still not a citation. So you can count yourself lucky again that you won’t have a court date to attend or a fine to pay. However, if someone was stopped again, especially for the same infraction, they would most likely receive a ticket for the offense.

A citation is a legal matter that requires you attend court and pay a fine, sometimes exorbitant fees. It depends on the severity of your infraction. A citation also results in ‘demerit’ points on your driving record. Demerits are like tick marks that add up against you, showing essentially how ‘safe’ or ‘reckless’ you are as a driver. For example, failure to stop at a stop sign in Ontario may result in 3 demerit points on your driving record. That’s on top of a fine of over one hundred dollars, plus court fees.

Avoiding citations by obeying traffic laws can save a great deal of time, stress, and money. All at the cost of a little extra caution and restraint. 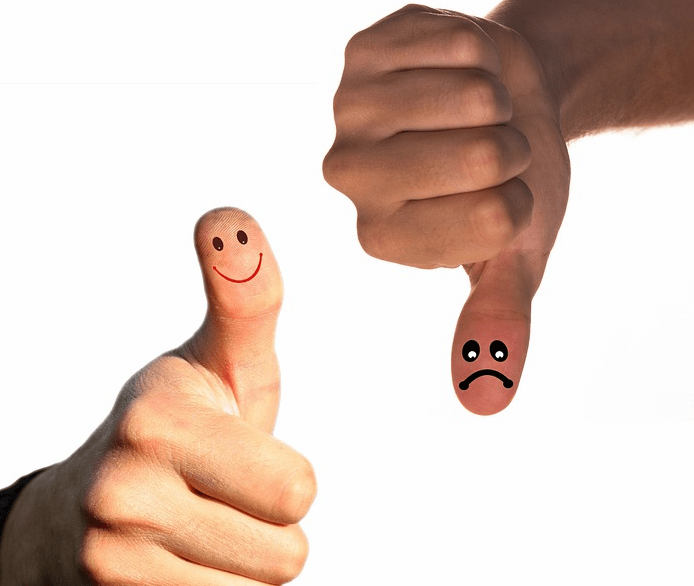 If you get a citation, the fine you pay won’t be your only cost. Moving violations, which earn demerits on your driving record, also result in increased insurance rates. In fact, too many demerits can make it difficult to obtain insurance. Demerits typically stay on your record for three years. It just depends on the offense and the location. It’s far safer and cheaper to simply obey the laws.

Unlike a citation, a traffic warning doesn’t go on your driving record. It won’t be reported to the DMV, so you won’t earn demerits for it. This is true for both verbal and written warnings. A police officer would not be obligated to give you a warning prior to ticketing you. But if you’re polite and accepting of your fault, you’re more likely to get that warning before you receive a citation. That could make a big difference in your financial obligations going forward.

Fortunately, because it doesn’t affect your driving record. A warning will have no bearing on the cost of your auto insurance. Keep in mind, though, that a warning should still obligate you to drive more carefully since you are more likely to receive a citation in the future. 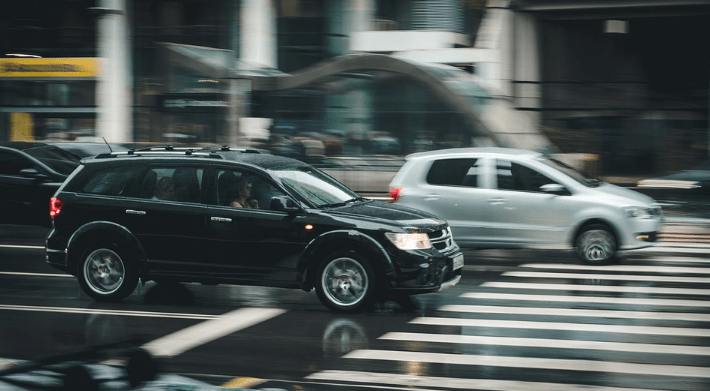 In order to avoid receiving a warning or citation, you should be sure you are attentive to speed limits, traffic signs and signals. Also, other drivers, as well as pedestrians. Aside from various tickets, you could receive, being at fault for an accident can also increase your insurance rates.

Other violations involve making sure your car is in proper working order. Check your headlights and tail lights regularly to make sure one of them isn’t out. And be sure to check your signal lights as well. Any of these not working properly can earn you a citation, or at the very least, a warning. You should also make sure the inspection and registration are up to date since these can also incur a citation or warning. Registration renewal is usually required once every year or two. It just depends on the province. Inspection requirements vary greatly by area and may or may not be a requirement for your vehicle. But make sure you know the regulations in your neck of the woods.

Overall, it’s important to assure that you’re avoiding careless and reckless driving because it poses a hazard to you and to others. Speed limits and road signs are used not just to suggest to you what might be best. They’re a determination of the actual safety limits you should abide by that road or highway. And following these greatly improve the safety of everyone on the road while still maximizing your ability to get where you need to go. It’s an added incentive that driver safety keeps you from getting expensive fines and citations that can increase the cost of your auto insurance. Make sure you think your priorities through every time you get behind the wheel of a car. And make the smart decision when it comes to driving safely and avoiding risk and additional expenses.