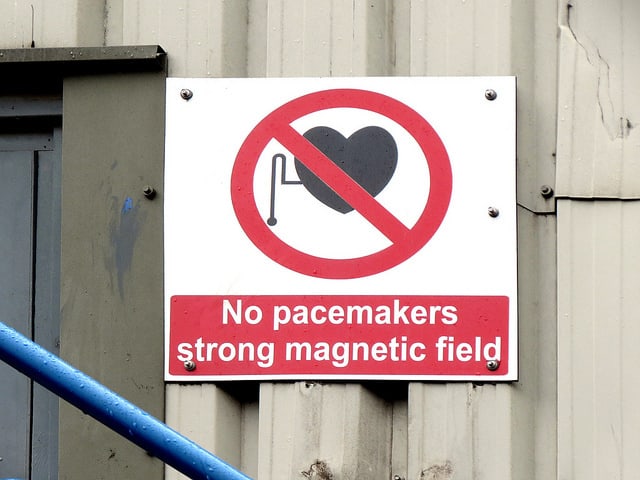 Over the years, there have been tremendous improvements in healthcare worldwide. Due to this reason, you might wonder if some of these life-saving pieces of equipment can cause your insurance rates to rise. However, in the case of a pacemaker, your insurance rates are not going to rise just because you have one. Pacemakers have been around for a fairly long time now and most people live normally with one. However, indirectly a pacemaker can raise your car insurance, and here’s why:

Do’s and don’ts after pacemaker surgery

How do I make sure that I am safe to drive?

Generally, it is recommended that you take it easy after surgery to make sure that you don’t injure yourself. After that, there are some things that you can do to relieve the stress of driving and remain safe on the road. One of the best ways to protect yourself is to avoid driving at night. In addition, you can also drive with another licensed driver. This can give you some peace of mind when you are driving as they can always reach over and grab the wheel if something happens to you. One final way you can protect yourself is by only driving for short distances.

Can I drive after I get a pacemaker?

Yes, you can definitely drive after you get a pacemaker. However, it is important to make sure that you are ready to drive. If you recently had surgery, it is likely that your doctor will want you to take a break from driving. It probably is not very safe for you to drive soon after you have a major surgery like this. However, once you are healed up, you should be able to drive wherever you like with a pacemaker.

Will my insurance company know that I have a pacemaker?

In all likelihood, your insurance company will be informed of the fact you have a pacemaker. This will happen as a result of your doctor. If it doesn’t happen, your doctor will definitely submit the information if and when you are deemed unfit to drive. A doctor also has the right to be able to add restrictions to your driver’s license. This means that a doctor can do things like limit the times of day that you are allowed to drive. Generally, you don’t have to worry about whether or not you feel up to driving as someone else will decide whether you are capable. This helps to keep everyone safe on the road, even though it might not seem ideal if you are one of the people banned from driving.

Will I have trouble getting coverage with a pacemaker?

No, you should not have trouble getting coverage with a pacemaker. If you get a pacemaker and you have a clean driving record, you should be able to get the same rates as before. However, if you happen to get into an accident and it is as a result of your pacemaker malfunctioning, you may end up with a much higher insurance premium. In fact, you might have a hard time getting insurance at all. Insurance companies don’t like to take on too much risk and someone who has pacemaker issues is definitely at a higher risk of getting into an accident.

How much coverage should I get?

If you have a pacemaker, you might want to consider getting different coverage than the average person. Having a pacemaker and getting into an accident can mean serious medical issues. It might be a good idea to have things like coverage for lost wages and rehabilitation money. Your heart is a very important organ and if you develop problems with your pacemaker, you might have to have a whole other surgery. It is also important to keep in mind that your heart is such a major organ that it could kill you if your pacemaker malfunctions. Due to this reason, you might want to look at liability insurance and life insurance coverage.

How long will my pacemaker be safe to drive with?

Your pacemaker should be safe to drive with up until it is ready to be replaced with a new one. Pacemakers are designed to be able to last between 5 and 15 years depending on the circumstances. The closer you are to the end of that timeframe, the closer you might be to a potential failure. If a pacemaker fails while you are driving, it is probably not going to end very well. Fortunately, you likely are not going to have to worry about this being a problem. Doctors should replace a pacemaker before it becomes an issue or they will ban you from driving before it does.

A pacemaker is a device designed to prolong people’s lives. This is a device that can malfunction, but the odds of a problem arising are low enough for an insurance company not to bother with. As long as you take proper precautions while driving and take care of yourself, you likely aren’t going to run into issues. Always make sure that you know the symptoms of a malfunctioning pacemaker so that you can be sure you are safe to drive before going out on the road.