Whose Car Insurance Pays if My Car Door Hits Another Car?

Home » Whose Car Insurance Pays if My Car Door Hits Another Car? 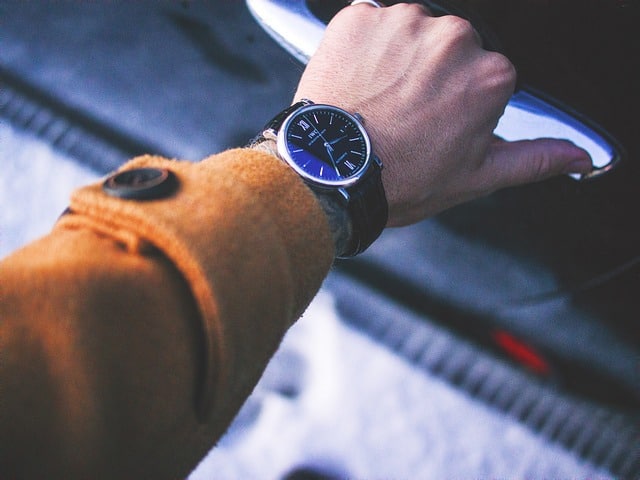 A typical accident that takes place in a parking lot is one that involves a door. The damage may be minor. But, even so, there could be some damage. Whose insurance is going to have to pay for this? 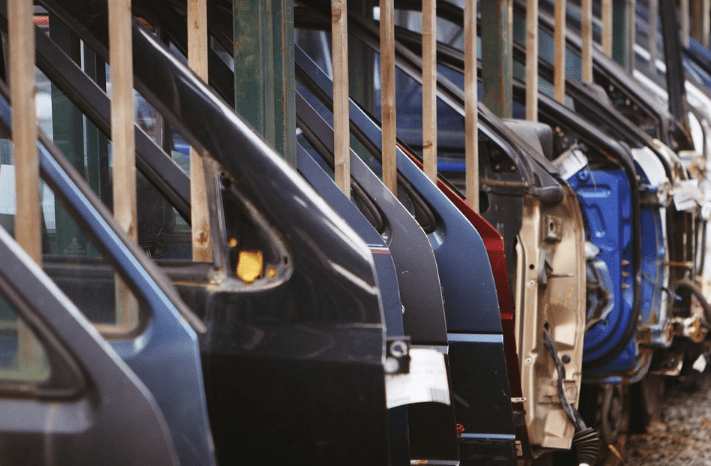 Parking spots can be tight. Sometimes when a driver opens their door, it strikes the car next to it. This mishap could cause a dent. Plus, it could cause some paint damage. It may hit the side view mirror and damage it.

There could be an incident where someone is pulling into a parking space. The driver in the car parked in the spot next to it opens their door.

Another door accident can take place in other circumstances. For example, a driver could open their door into oncoming traffic. As a result, another vehicle hits it. Who is at fault? The driver with the parked car? Or the driver in the driver’s lane?

Determining Who is at Fault?

The driver who has opened the door in any of these cases may feel they are not to blame. In the parking lot incident, there could be an argument raised. Maybe the other car was not parked correctly in the designated spot. So the driver who hit the door feels they had no choice.

Some may assume that the driver in motion should have been able to brake in time. Perhaps they are at fault because they did not have control of their vehicle.

The insurance companies could find the driver opening the door at fault. Yet,  to do this, they must go through a process. It is  Fault Determination.

The insured cannot rely on the Police findings. If they have determined no fault. The Insurance Companies do not rely on this. They will do their investigations.

Insurance Companies have rules that they must follow which are set by regulations. They can vary according to each province.  Every insurance company needs to follow the same fault determination rules. It is one of the resources they use for determining who is at fault for the accident. It is this decision that helps the Company make other decisions. For example, should the premiums of the insured increase?

These companies have claims investigators. They will do a thorough job of determining what took place. They may take statements and interview witnesses. Also, they may check out the actual area where the incident took place. It will come down to them doing as much investigation as needed. It is so they can make an assessment about the payment of the claim. Plus, it helps them to determine if there is going to be an increase in the premiums.

At Fault in the Parking Lot Incidents 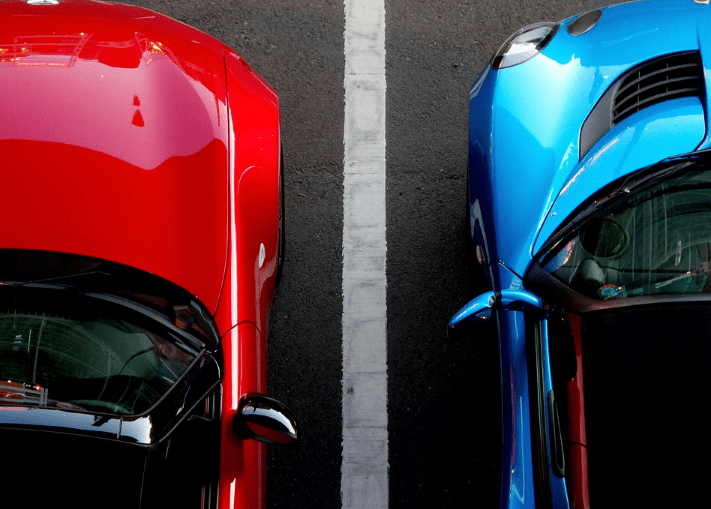 Quite often individuals who want to park will back into a parking space. A car in the adjacent parking spot may have their door open. It is a common scene. People are putting their children into their car seats, for example. A driver backing in may hit the open door. But, it is most probable that the parked car owner will be the one that is at fault.

The same will apply for the door opening incident. The driver who opened the door will be at fault.

In most cases the door dent type of accident is minor. The cost of repairs is not near what they would be in more significant accidents. But, there is a claim made.  The Insurance company needs to assess whether it is enough to raise the premiums.

How Much More Could it Cost?

In most cases, it wouldn’t amount to that much of an increase. Yet, every insurance company is different.  It is going to depend on a lot of factors. The type of car that is damaged in the door incident will be a factor. Some cars are expensive to have the damage fixed. Then the history of the driver causing the damage will be a strong consideration. If there have been other claims these will be taken into account.

Some insurance companies allow for a one-time accident forgiveness. It could be this minor accident is the first accident. Even though it is minor.

There are some specific rules that are in place. They pertain to minor accidents and premium increases.  Some of these are applicable as of June 1, 2016. These pertain to a minor at-fault accident. If certain factors are present, the Insurance Company cannot increase the premiums. These factors are …

It means the insurance company cannot increase the premiums. Even though the Insurance company was aware of the accident. It is only applicable to one accident that takes place within a three year period.

Although this is a minor accident, it can come with some repercussions. It is essential that all operators of a vehicle be cautious even with their parked vehicles. It can be difficult in a parking lot for example. The cars are often near to each other. But, the responsibility lies on the insured to take the precautions. Frustration can often be the cause of door dings. Even if the at-fault driver feels they were not responsible, it most likely will not be that way by the law. Neither will the insurance companies come to that conclusion.

Making sure that there are no other incidents that could affect the insurance helps too. If a driver has a clean driving record, this works in their favour. It could mean that if there is going to be an increase in premiums, they will be minimal.