Can I Claim Car Dents on My Insurance?

Home » Can I Claim Car Dents on My Insurance? 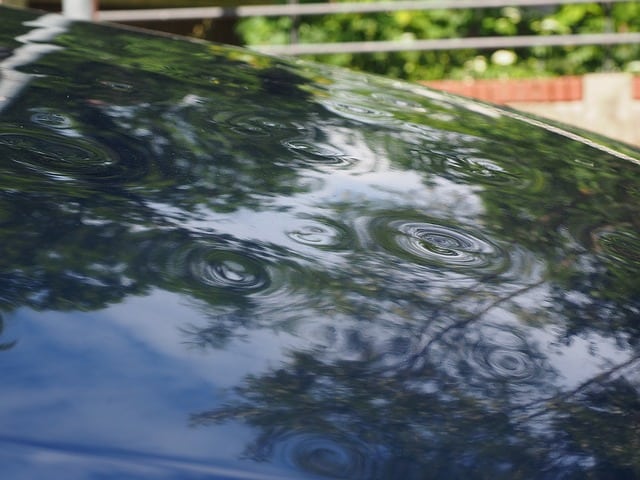 There are a lot of things that can go wrong with a vehicle. Many as the result of some type of accident. Some occurrences create severe damage. Others only create the need for minor repairs. One of these is the frequent mishap of car dents. 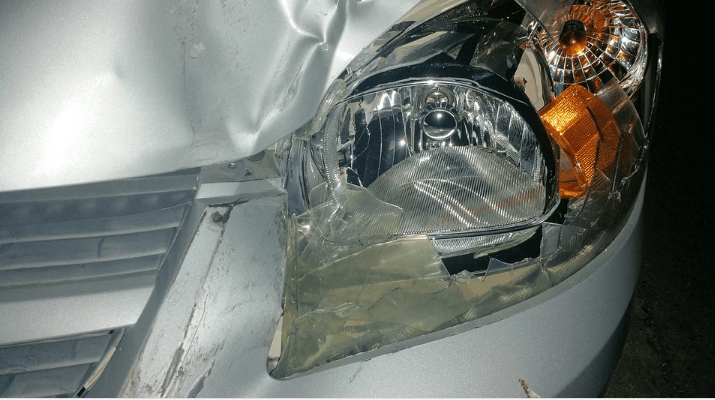 There are a lot of different reasons why a vehicle can end up with some dents. While they may seem minor, they can be a real nuisance. Most importantly they affect the appearance of the vehicle. Also, if they are not taken care of it can lead to extra problems. Dents can cause paint damage. If this happens, it could lead to rusting.

One common cause of dents is as a result of an accident. These are often referred to as fender benders. A common place for this to happen is in parking lots. There are times when drivers will return to their vehicles to discover their car now has a dent. Yet, there is nobody around claiming responsibility.

Another common occurrence for dents can be as a result of acts of nature. Every province throughout Canada has its fair share of storms. These can occur during any of the seasons. It is not unusual for tree limbs to fall and strike a vehicle. As a result, it creates dents or even worse damage. Even a bad hail storm can cause dents in a vehicle.

Other people can cause dents in a car. For example, if a car happens to be within a large crowd. There is a risk of car dents.

Children playing near the vehicle with hard objects could inadvertently cause a dent in a vehicle.

Then, of course, there is always the possibility that dents occur from vandalism.

Can I Put an Insurance Claim in for Car Dents? 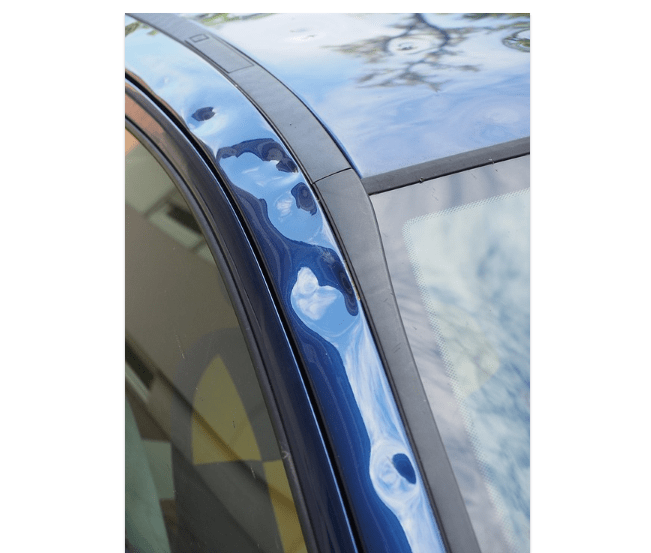 There may be an option for an individual to put in a claim with their insurance company. To cover the cost of the repairs for the debt. But it is going to depend on the type of insurance coverage that one has.

If the dent is as a result of a collision then submitting a claim is possible. It may go under the collision part of the insurance coverage. If it is as a result of other reasons than it’s covered under the comprehensive section of the insurance. One problem that many people face is that they have not opted for the comprehensive coverage. One of the reasons they don’t do this is because they want to keep their insurance costs down. For comprehensive coverage, there is usually a deductible that makes up part of it. A deductible means that the insured will pay for a part of the damage. The deductibles can vary. There are often options for the amount one wants to set for their deductions.

The type of dent and how extensive it is determined how much it is going to cost for the repair. It may be that it is minor enough that the deductible is going to more than cover it. But in some cases, it may be much more extensive. It may mean that is a need for paint repairs because of the dents. In that case, the cost may be more than the deductible. Which means that the insurance company would pay this extra amount.

Should I Claim Car Dents On My Insurance?

Before making the decision, one should determine how much it is going to cost to repair the dents.  A professional should do the repairs.

If a driver is going to make a claim on their insurance for the dent they should do so as soon as possible. The insurance company is going to want some form of proof. Proof that there are dents. They are also going to want the details. The longer one waits to report this, the more difficult it may be too have a claim approved.

Will My Insurance Rates Go Up If I Claim Car Dents?

Another cause for concern about dents and claims is whether the insurance will go up. If one claims for dent damage, the claim goes on the insured’s history. Car owners wonder if this is going to cause an increase in their premiums. Every insurance company is different. They will have a different viewpoint especially for minor claims such as car dents. Also, it will depend on the circumstance causing the card dent. If it was the result of a minor collision and the claimant was at fault it could increase the premiums. If it was as a result of a collision where the driver was not at fault, then it most likely will not affect the premiums.

The cause could be acts of nature. Or some other cause. All which comes under comprehensive. In these cases, it depends on the specific insurance company whether it will affect the rates or not. It may happen on more than one occasion. Then most likely it would have a significant impact on the premium renewals.

Will My Car Dent Claim Count as Accident Forgiveness?

One discount that is often available to insurance shoppers is car accident forgiveness. It can be a most valuable discount. Mainly if there is a major collision. What it means is that no matter who is at fault the accident will not cause an increase in the premiums. It is for the first accident. In some collisions, there are just minor dents. Then it could affect the accident forgiveness discount. If the driver who has the dents in their vehicle was at fault, this is classed as the first accident.

In respect to it applying to other causes of the dent, it again will depend on the insurance company. There should be clauses within the policy. Those that define what the accident forgiveness discount is. Insureds should read their policy carefully to have an understanding of this. Plus it is always a good idea to have full knowledge of what the policy contains in its entirety.