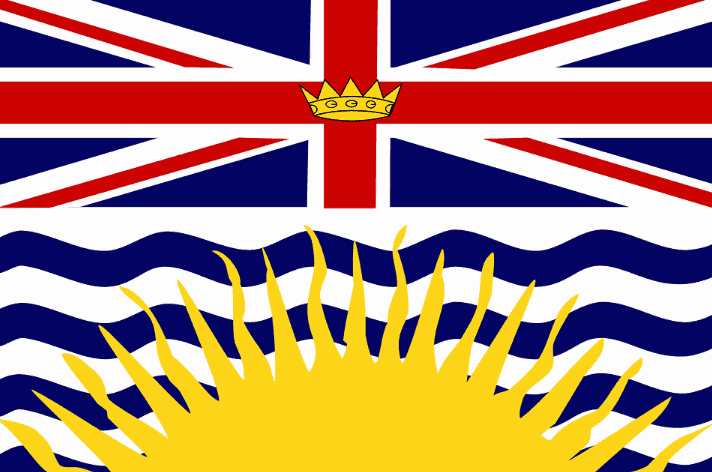 How Does the ICBC Affect Insurance Rates in British Columbia?

The International Corporation of British Columbia is a provincial corporation that provides universal auto insurance to BC drivers. If you live in BC, you are forced to get basic auto insurance coverage through the ICBC. The ICBC has five different mandatory coverages that every driver has to purchase. Here is a list of the five different mandatory coverages:

What Do Private Insurance Providers in British Columbia Sell Insurance for?

What do private insurance providers in British Columbia provide that the ICBC does not?

Private insurers allow you to be able to pick up additional auto insurance coverage like collision and comprehensive coverage. If you choose to get more insurance coverage through a private insurer, you can also pay lower premiums and reduce or raise your deductible according to your needs. These insurance providers can also send you to their repair facilities in the event that an accident occurs so that you don’t have to shop around. Expect to find coverage options for things like glass, service packages, roadside assistance packages, and aftermarket vehicle parts. The ICBC will not be able to cover you for these types of things.

Is it Worth it to Get Insurance From a Private Insurance Provider in British Columbia?

Private insurance providers are not a necessary part of getting auto insurance in British Columbia. However, in some cases, it can definitely be worth getting private insurance. If you get insurance through the ICBC, you can be covered liability wise. What you aren’t covered for though, is for things like damage to your vehicle and personal possessions. If you have a more expensive car and want to make sure that you have proper coverage for it, you should probably speak to a private insurer.

What does the ICBC Base Your Insurance Rates on in British Columbia?

The ICBC bases your insurance rates on your personal data. The higher they deem you to be at risk of getting into an accident, the more you will have to pay for insurance. There are a number of important factors that have a large influence on your premium. The amount of experience you have as well as where you operate your vehicle is extremely important. It is also important for them to know what you are using the vehicle for. If you are using it as a pleasure vehicle, you are definitely going to paying less than if you use it for something like business or transportation. The ICBC even bases some of your insurance rate on where you park your vehicle when you aren’t using it. The higher risk an area, the higher your rate will be.

How is Automobile Crime in British Columbia? 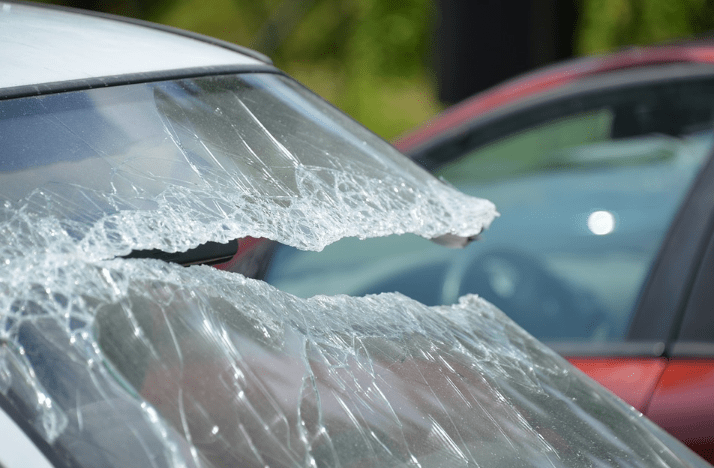 When you buy a car, you likely are not thinking about the risk of your car being stolen. The fact is, your car could definitely be stolen and it can happen at any time. Car theft, break-ins, and car vandalism are happening all across the country each and every day. In the period between 2011 and 2015, British Columbia has had an increase in the total amount of stolen vehicles. In 2011, the total amount of stolen vehicles was 7300. More recently, in 2015, the total amount of stolen vehicles was 9500. Although between these dates there was a down period between 2011 and 2013. Overall, though, the number of vehicles that have been stolen has risen substantially. This is definitely something that you are going to want to keep in the back of your mind when purchasing a vehicle in British Columbia.

Are There Many Lethal Crashes in British Columbia and What are They Caused By?

Since British Columbia Insurance Rates Are so Expensive, How Do I Save Money? 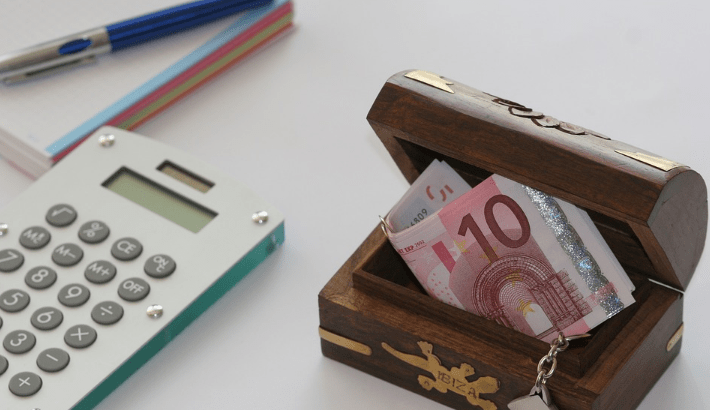 There aren’t a whole lot of ways to save money getting insurance through the ICBC. One of the best ways to get a cheaper rate is to maintain a good, clean driving record. The longer your record is clean, the better. Another thing that you can attempt to do is to buy a vehicle with a good safety rating. If people are unlikely to be injured in an accident by driving in a particular vehicle, this means a cheaper insurance rate for you.

In British Columbia, it is very easy to make sure that you have appropriate auto insurance coverage. If you simply get insurance through the ICBC and register your vehicle, you are allowed to drive with a proper license. Although in British Columbia, you might pay a lot for auto insurance, you can still pick up aftermarket insurance from private insurance companies if you want to. It might not be ideal to pay the 2nd highest average auto premium in the country, but at least in BC, you still all get to pay less than Ontario.