Home » Toyota Vs Honda: Which is Better? 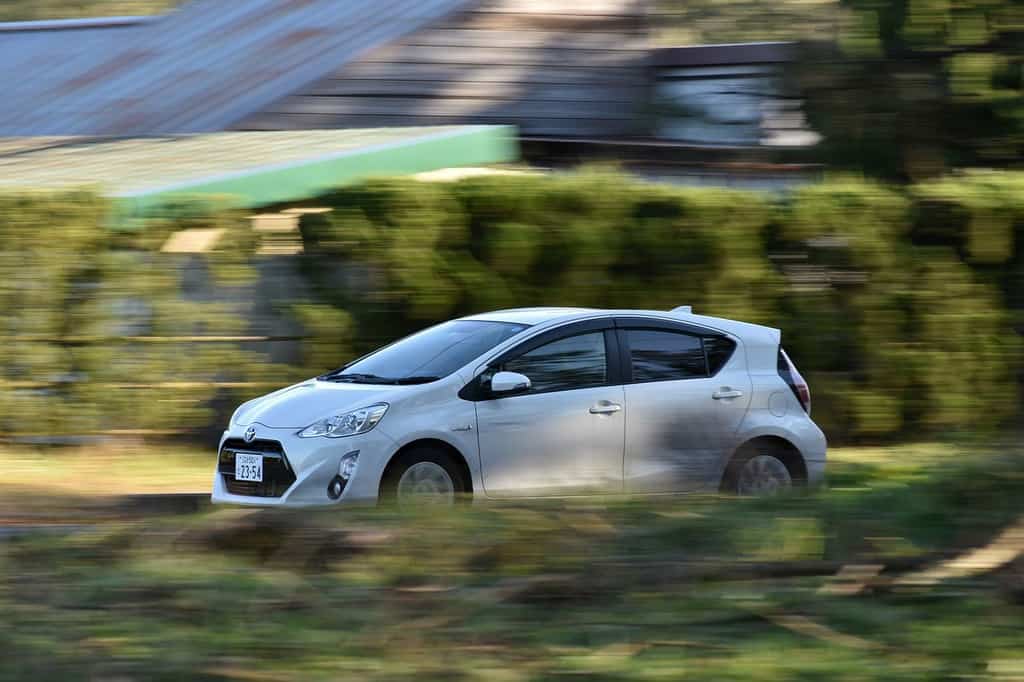 Choosing which car you want to buy means taking some time to do some research. Many want to look at a car that is going to suit them as well as the family. While there are many to choose from two very popular ones are Toyota or Honda. When looking at these two it means having to choose one, but which one is the best choice?

There are a lot of important features that car buyers look for but one of the most important is reliability. Everyone wants to know that when they need to rely on their vehicle that it is going to live up to their expectations. This is is one the factors that is worth comparing between Toyota and Honda.

The general feedback is that Toyota steps up to the front of the Honda in this category. Honda usually scores a 3.25 out of five but the Toyota comes in at a four. Again this is dependent on the specific model for each of these brands. Overall in models, Toyota has been able to bring thirteen of their models into the four rate rating. Honda has been able to achieve this with the Accord.

The purchase price of a vehicle is just one of the concerns that has to be considered when looking at buying a vehicle. The ongoing costs should not be ignored. Those who are considering a purchase of either a Toyota or Honda can use these metrics to help them make their final decision.

The above estimates are very broad range. Maintenance costs can really vary according to the year as well as the model. Also according to the pricing of where the vehicle is being serviced. The best way to get a more accurate account of what the average costs for maintenance for the Toyota or Honda you are thinking about is to discuss it with your mechanic. This is the expert you will probably be choosing for maintenance so their pricing will be based on what they would charge.

Toyota vs Honda Race – Which is Faster?

Most that are looking at the Toyota or Honda are not considering speed as their top priority. But they do want to consider performance which does include the vehicle’s ability to get up to speed and maintain it. Most feel that the Honda is going to surpass the Toyota in this region. There are specific factors that contribute to speed.

Toyota compared to Honda has less horsepower coming in at 126 at 6,000. Although Toyota does have less curb weight it does have larger cargo volume. Depending on the choices it has a 5-speed manual transmission or a 4 speed automatic.

Honda boasts of a strong horsepower with 140 at 6,300. It does have more curb weight to it and a slightly smaller cargo volume. Choices consist of a 5-speed manual or automatic, or a 6 speed automatic.

Aside from all the other important factors, you need to consider your choice between the Honda and the Toyota you will need to think about insurance.  Insurance companies do consider a lot of different metrics when they are going to insure a vehicle. Price for replacement will be one of these factors but there will be other considerations such as;

But, aside from this if you do some good research and get some quotes for your insurance you will find that you get the best insurance prices. Then on top of this, you may be able to get some discounts. These two factors combined should get you some good insurance rates no matter whether you decide on the Toyota or the Honda

The following is an average example of what insurance can cost for those in Toronto for these two specific vehicles.

Although the safety features may have different names to them many will be similar. You also have to know which apply to the specific year and model of vehicle you are buying. Some may automatically come with the vehicle, while others are sold as separate packages.

There are a lot of similarities that come with the research of the important features of the Toyota and Honda.  Each of these manufacturers have set their own priorities when it comes to the building of these vehicles. Quality is a priority for both but from this point, there are some differences.

Toyota is strong in their offering of durability along with making sure their vehicles are reliable. Honda has focused on what their customers are indicating as their wants and needs which leads to customer satisfaction. Safety is also a big priority with Honda. For fuel efficiency, Toyota takes the lead.