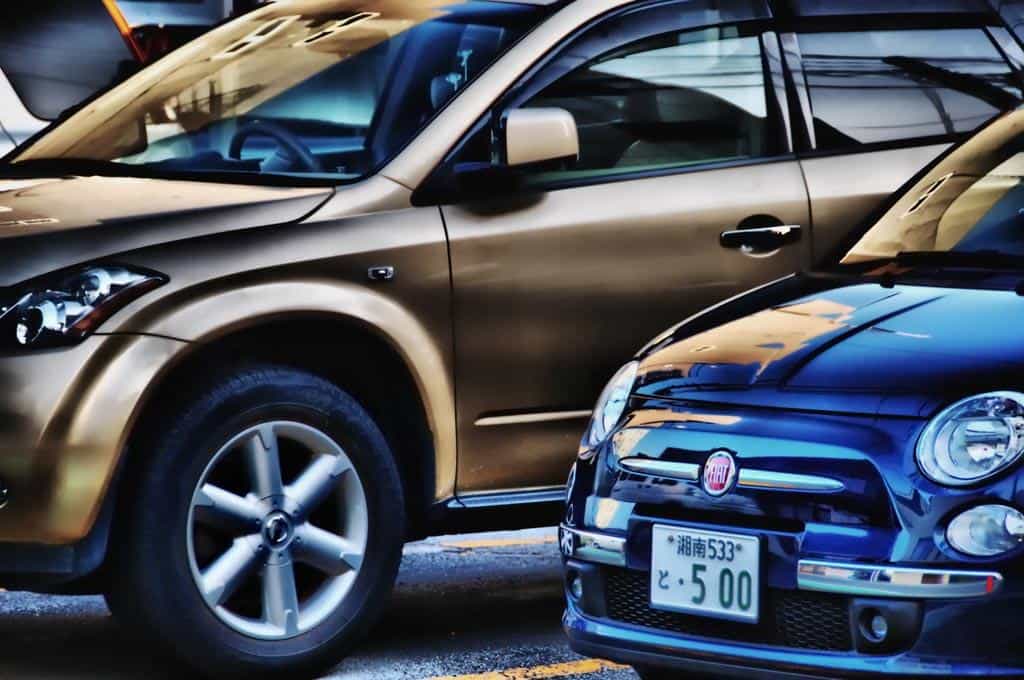 We all love to pay low insurance costs and still drive a decent car that suits our needs. A majority of drivers may believe that they are safe drivers. So, the chances of getting into accidents are nay. However, insurance companies may not do business with the same idea. They use real statistics and data over many years. They determine the level of risk for each insurance policy they set up. So it is important to check on the risk ratings for the car that you plan to buy. You may need to find out if your choice was good. If you are likely to pay high or low car insurance premiums. There are other factors that insurers consider apart from the risk rating for the car.

It does make sense to know a brief overview of the other factors. These factors play a vital role in computing your car insurance costs such as the following:

How Do Cars Matter When Calculating Insurance Premiums in Ontario

Although insurance rates vary from one company to another, you will notice that the price ranges are close. Drivers make decisions based on the cost of the premiums and the insurance coverage they get. It is true that a person’s driving record in Ontario plays a huge role in the insurance price. The car that you drive is also an important factor. Different cars have different safety features. In some countries, cars come to the showroom without fitted seatbelts at the back. Some of these cars make their way to Canada where the law requires seatbelts. There are many basic safety features that cars have to strictly follow in order to be approved for road usage. The least safe cars are also the most expensive to insure in Ontario.

In a nutshell, more reliable cars can cost lesser to insure than the others. The logic behind this is that it reduces the risk of injury to the passengers. The insurance company will only be liable for the cost of repair. They also look for systems that help with crash avoidance systems and crash protection features. It is also standard practice to include the overall safety rating of the car based on international standards.

Below are some standard safety features that insurance companies factor in:

Expensive luxury cars and classic vintage cars will also cost more to insure. It is because the repairs or replacement could cost more. Besides, sports cars are statistically more prone to collisions than standard sedans. This is due to the high speed at which these cars tend to be driven. The higher speed increases the impact of the collision. This could cause serious personal injury and greater property damage. SUV models are also expensive. The SUV cars are larger in size. So, the damage caused is also more in the case of a collision. Mini-vans are least preferred by thieves. These cars have the lowest theft rating score and insurance cost. So, sports cars and SUVs have a higher risk ratings compared to sedans and mini-vans.

The Insurance Bureau of Canada has a system known as CLEAR rating. It is the abbreviated form for Canadian Loss Experience Automobile Rating. It is an approved rating system that assesses the risk of claims based on data over the years. This data is provided by IBC and GAA (Groupement des assureurs automobiles). Insurance companies all over Canada use CLEAR as one of the main tools to determine the cost of your car insurance premium. A higher CLEAR score means a higher risk for claims. But then again, ratings will vary from one risk to another. For example, some cars may have high ratings in collision claims while having a low rating in theft claims. The CLEAR rating system guides consumers to buy the best cars.

The Insurance Bureau of Canada also encourages manufacturers to adhere to the following while designing cars so that their cars get better CLEAR ratings.

Generally speaking, cars that require higher insurance are expensive cars with costly spare parts. Due to this reason, the cost of replacement could be huge in the event of an accident. It is also not easy to obtain spare parts for these cars. These cars may not have manufacturing plants in Canada. So in the event of a claim, the replacement part may need to be imported from overseas. This does cost the insurance company much more to settle the claim. As, for each repair and parts replacement claim, there is a need to pay for shipment, taxes, customs fees, etc. The list of cars mentioned below includes the average car insurance premiums that are on the higher side scaling from top to bottom.

This list is based on the latest data published by Forbes magazine.

Cars that are safer with better features will have less insurance cost. Please take note that these cars are sorted based on the CLEAR scores. The score compares claims data for collision, comprehensive coverage, and Direct Compensation Property Damage coverage. There is no mention of insurance costs in the list as it varies by each insurer. Below is the description of the top 10 cars that have the lowest insurance cost as per the CLEAR rating for 2015.

Though not yet a classic, this convertible with automatic gas transmission boasts a 3.9L V8 engine and 5-speed gear. It belongs to the sports luxury category, and it debuted in 2001. Even if it lacks the bells and whistles of much more modern cars of today, it is still a safe car compared to other recent models.

A car that made it to the scene as early as 1953, the Corvette reigns as America’s top dog in sports cars. Today, the Corvette is one of the fastest cars in the world, and it boasts a 638-horsepower engine. From design to build, Chevrolet did not spare any detail. Even the old models will stand toe to toe with its newest generation of C5s, C6s, and Stingrays.

This is a car that once again proves Chevrolet’s ingenuity. It is the first compact truck from Chevrolet’s line. It came out as early as 1982 and took on several evolutions. Parts of the chassis come from GMC while parts of the engine are from Japan.  Today, new versions have heavy-duty suspensions that allow drivers to drive this in many types of terrains.

This two-seater sports car is lightweight and does not have the same horsepower as the Thunderbird model by Ford or Corvette model by Chevrolet. However, it uses a 50/50 weight distribution that prevents a rollover. It is an economical sports car due to its small frame and is perfect for daily commute from your home to your office.

The Ford F150 is an impressive pick-up truck that can seat up to six persons. It is available in manual and automatic transmissions. It has a 4.6L V8 engine. It is the tenth generation of pickup trucks from Ford that made its way to the market in 1996. Several redesigns turned it into a muscle pick-up truck.

With a 3.4L V6 engine, the Impala is a luxury sports car from Chevrolet that is not likely to fade in style. It was first released in 1958 and went through several transformations, most notably in 1996 and 2000. The tenth generation of Impalas came in 2014, fourteen years after its last re-introduction. In 2016, the Impala is a limited edition car and is only available to fleet customers.

The Mercury Sable is a hybrid of a sedan and a station wagon that belongs to full-size cars. The most noticeable change in its design happened in 2008 and 2009 when some of its variants were called Mercury Montego. Often called siblings, both cars, the Taurus and the Sable, are often mistaken for the other.

It is a common myth that Mazda only specializes in sports cars and sedans. Mazda also has a line of compact trucks. Over the years, Mazda maintained the B-Series in its compact form to address the needs of motorists who dislike large, heavy, and full-sized trucks.

A 5-speed SUV with a manual transmission, the Santa Fe model by Hyundai can seat five persons and still have enough space to squeeze one more. This car is packed with safety features and will stand out from other SUVs.