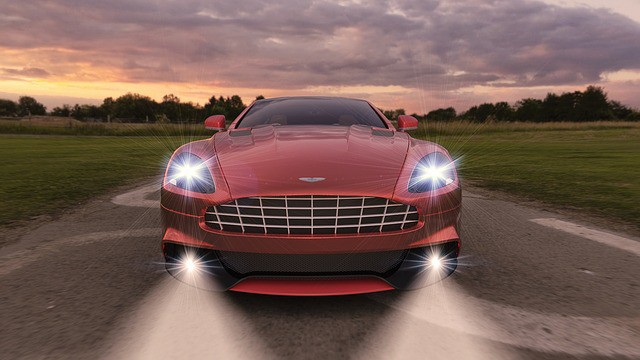 If you are looking for a vehicle that is All Wheel Drive, there are plenty to choose from. So which one do you choose? The answer is it all depends. Also, it depends on how much you know about AWD to determine whether you want or need it.

The Differences Between AWDs 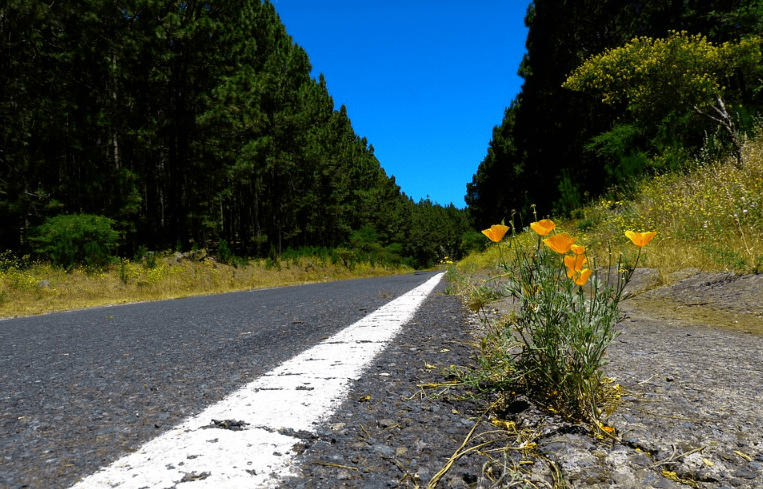 There are choices when it comes to AWDs. They each have their advantages to them.  For those that are going to be dealing with adverse driving conditions, they may want to consider AWD. For those whose vehicles are going to get used for some light off-road driving then the AWD may be a good choice for them. It allows the vehicle to be able to better handle conditions such as mud and sand. Or, when they are driving on loose surface. The AWD has a built-in system that provides power to the four corners of the vehicle. For those that are in need of forward traction then they can rely on the AWD to provide this.

What many don’t realize is that the AWDs that are in each vehicle that comes with this is not the same. The primary job of this system is to provide the power to the front or rear wheels.

There are plenty of passenger vehicles that come with the AWD. Or it can get ordered according to the trim that one is going to purchase.

Every car manufacture wants to outdo their competition. They do this with as many different mechanical components as possible. Along with other benefits and features. When it comes to the 2018 Subaru Legacy, they have been innovative with their AWD. Their system is called the symmetrical full-time AWD. The focus they have put on their AWD technology is for it to provide more traction. Also, stability which leads to better safety. Also, with these features it builds confidence.

There is no doubt that the Lincoln MKZ is a classy car. But when it comes to performance and safety as it relates to the AWD how does it measure up? Many feel that the Lincoln MKZ deserves to be near the top of the list when it comes to the AWD capabilities. It is hailed as the AWD system that allows for effortless acceleration. At least according to what the manufactures have to say about it.

The following are some additional cars that possess AWD and are worth investing in; 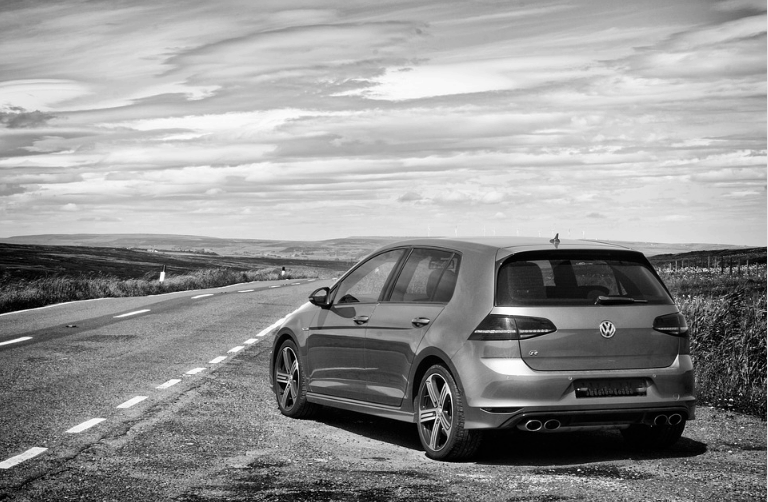 Most often when individuals are investing in SUV’s, it is because they have a family. That they need to transport. They want a vehicle that is not only safe but affordable. To beef up the safety features, there are many that like to go for those that have the AWD.

Although this is a subcompact crossover, it’s classed as one of the most affordable in Canada. Being as it comes with the option AWD.  The system that is built into this vehicle is the Automatic full-time all-wheel drive.

Another great choice for those looking for a vehicle of this size that has the AWC with drive mode selector. It is one that comes into the affordable range of vehicles. For those that want the AWD features without the large price tag.

If these are not your preferences then here are a few more to consider;

It can be a bit more of a challenge finding minivans with AWD. But one that does not disappoint in this department will be the 2017 Toyota Sienna. In fact, to date, Sienna is the only manufacturer of minivans that offer the all-wheel-drive models. For this reason, for many, it puts this vehicle ahead of their competitors.

It seems like Honda may have considered incorporating AWD into its 2018 Honda Odyssey. But decided against it. Apparently the argument against it was that it would have taken up too much space. That they want to utilize for other features. They would have had to compromise the interior and this wasn’t something they were willing to do. However, if one wants to go back to a 2015 or 2016 Toyota minivan then it does come with an option of the AWD.

Chrysler US had also considered the option for AWD in the Chrysler Pacifica a few years ago. But they too scrapped that idea. Their reason was because there was not enough demand for it. They were using the Toyota minivans with AWD. They determined that it wasn’t selling enough. To warrant going this route with their minivans.

Do You Really Need All Wheel Drive? 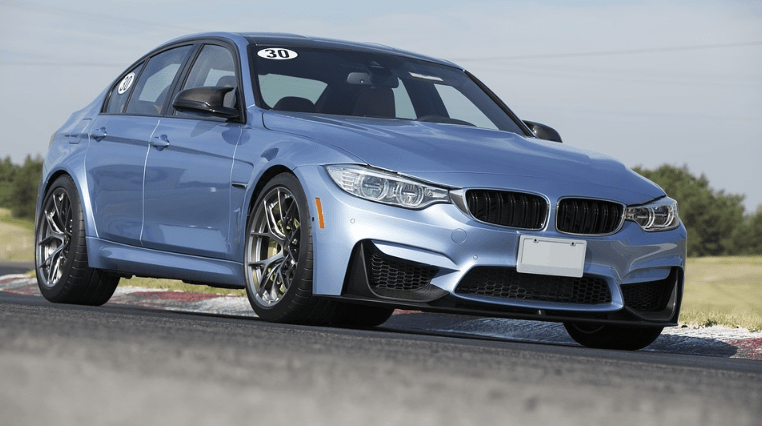 Many times individuals buy extra features for their vehicles. Mostly because they are nice to have. There are some that believe AWD should not be a choice unless it’s necessary. There is the concept that AWD creates extra gas costs. It is because when the AWD is working it is providing power to all four vehicles which means using more gas. Then those vehicles with AWD are heavier and this, in turn, means more fuel is needed to offset it.

There is more cost involved for those who opt for vehicles with AWD. But, for those that need the extra traction then to them, it may be worth it. There are a lot of provinces throughout Canada that deal with some pretty harsh winters. For them, they find the AWD one of the most valuable features on their vehicles.

How Will the Insurance Companies View AWD?

Insurance companies are all about anything that will reduce their risks. Each insurance company is different. To how they will view safety features that can reduce their risks. There may not be enough support in a positive manner to how effective AWD is concerning this. It doesn’t hurt for the insurance shopper to ask whether AWD is considered a safety feature by them. If so, does it help to lower the risks of the insurance costs?