Is It Really Worth Lying About Your Address for Car Insurance?

Home » Is It Really Worth Lying About Your Address for Car Insurance? 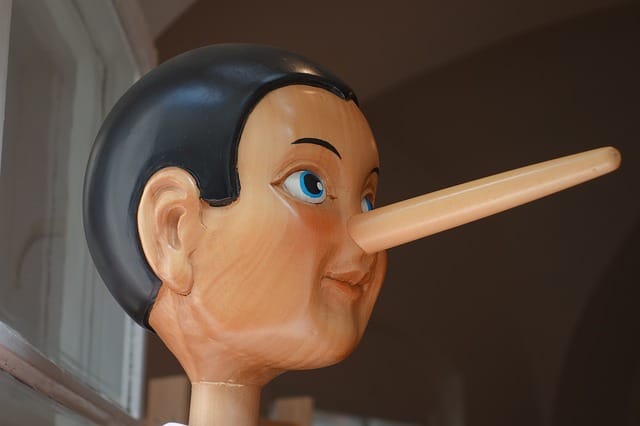 Lying About Your Address for Car Insurance 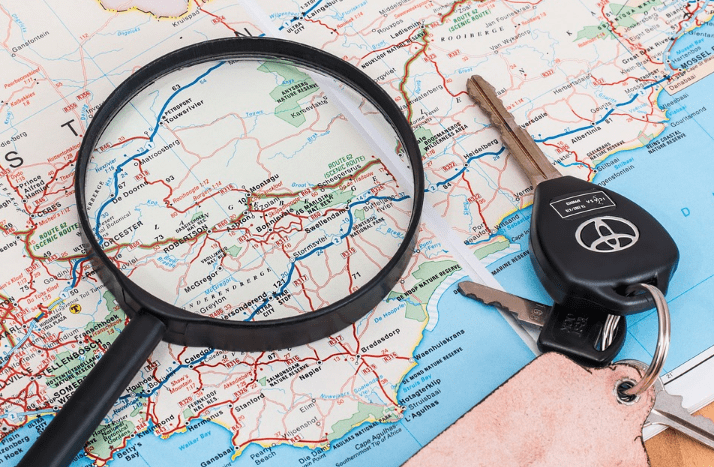 There are a lot of innovative ways that drivers will go about trying to reduce the cost of their vehicle insurance. Insurance companies will ask a series of questions. These are given to those interested in buying vehicle insurance. These questions may vary. It is because every Insurance company has its way of doing business. All of these companies have standards and regulations that they must follow. Apart from this, they have a lot of flexibility they can offer in their premiums. The questions are asked to help them determine the cost of insurance for the interested party. 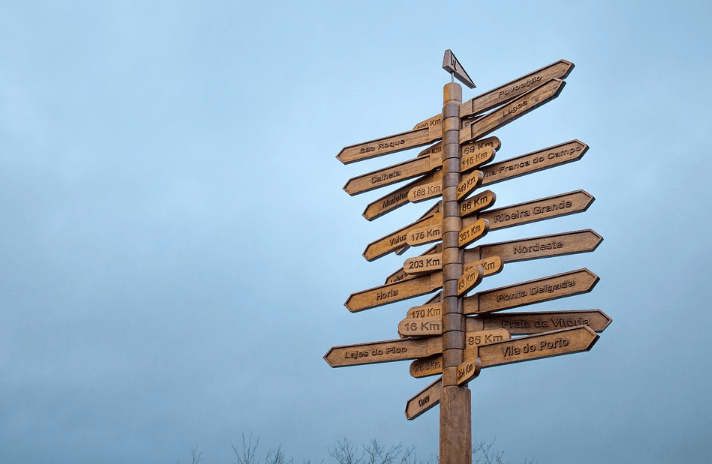 One question they all have in common is the address of the insured. The reason is that it is important for a variety of reasons. The area you live in is important.

Insurance companies rely on a great deal of different material to come up with the premium cost. Some of this material is statistics. Statistics can show which regions in a province or city have better driving statistics. Plus they show what areas pose higher risks.

When the insurance company has your address, they can compare it against these statistics.

Those living in Toronto may assume that they are going to have the highest insurance rates. It is the rates for Ontario drivers. According to statistics for 2017, this is not the case.

There are several other local areas to Toronto that go above the provincial average. The averages that pertain to vehicle insurance.

It Doesn’t Just Stop in the City or Township

Insurance statistics drill down even further. It is when it comes to territory statistics for driving insurance. It narrows it down to neighborhoods. For example, the Malvern, Scarborough neighborhood is one of the more expensive. Then going in the opposite direction, there is cheaper neighborhood. One of the cheapest neighborhoods for vehicle insurance is Palmerston-Little Italy.

A lot of drivers are not aware of how their address can affect their insurance. For those that are, insurance rates don’t dictate where they want to live.

Some drivers feel that even if they can reduce their premiums a little, it is worth the effort. One of these efforts will be not telling the truth about where they live. The gains for doing this may be short term, and the repercussions severe.

Why Do Driver’s Give the Wrong Address?

Driver’s who willfully give the wrong address are aware of the potential cost of premium differences. They are the opinion that what the insurance company doesn’t know won’t hurt them.

The Risks of the Insurance Company Finding Out

Insurance companies are very astute at verifying the information they gather. If an accident were to occur the chances of the detection of the real address is very high.

When conversing with the Insurance Company, a mistake may occur. They might ask for the driver’s address while verifying who they are talking with. A slip up could occur with the driver revealing the real address.

Insurance companies sometimes send mail out to the address on file for the driver. It may get returned to the wrong address.

There are many different ways an insurance company can detect a wrong address.

This type of behavior opens the door for Insurance companies to take legal action if they choose to do so. In many cases, they probably won’t as it would cost money for them to do this. However, one never knows when a Company may decide to make an example.

There will be additional consequences. Ones that will have serious effects on the insurance for the driver in the future.

One of the most likely consequences to take place will be cancellation of the policy. Some may say this is no big deal. They assume they can just apply to another insurance company.  Although it may be true, the costs for the new insurance will undoubtedly be much higher.

Not everyone who has the wrong address listed on their insurance has done so on purpose. Some individuals make a residential move. They could innocently forget to notify their Insurance Company of this. Most people do not read their insurance policy completely. There could be something in the contract that dictates the rules. It may include reporting the change of address to the insurance company. Most likely it will allow a certain number of days for doing this. It is the driver’s responsibility to know what their obligations are. Especially as they pertain to the insurance contract.

Better Ways to Save On Insurance 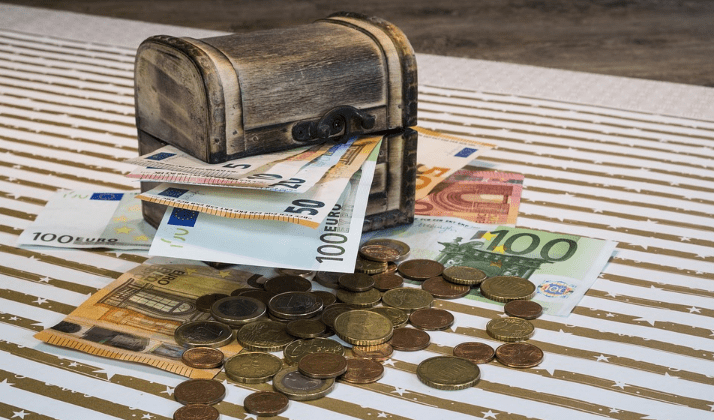 It is true that vehicle insurance is expensive, in many parts of Canada. Still, it does not justify taking risks of breaking the law. Or taking the risk of insurance cancellation. There are several different ways that drivers can save on Insurance. One way is to reduce as many of the risks that Insurance companies will take into account. The other is to get insurance quotes and do comparisons. The third positive step is to consider more than just what the premiums are going to be. Look for what other discounts are available to take advantage of. All of these positive steps combined can lead to some good savings on vehicle insurance.