Looking at the Commute to Work By Car vs. Public Transport

Home » Looking at the Commute to Work By Car vs. Public Transport 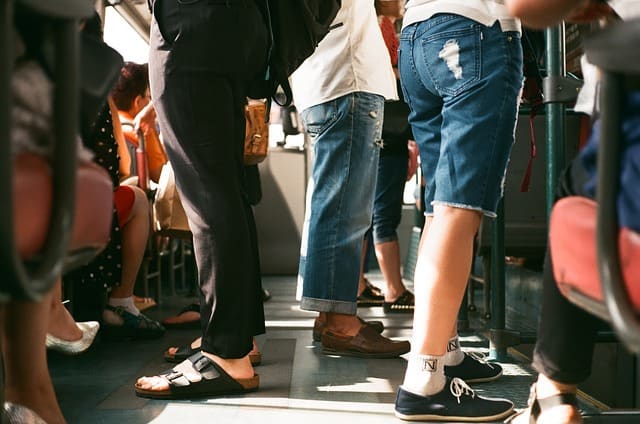 Most often when someone wants an answer to an important question they will rely on statistics. To help give them some knowledge that they need.

Driving to Work vs Public Transportation 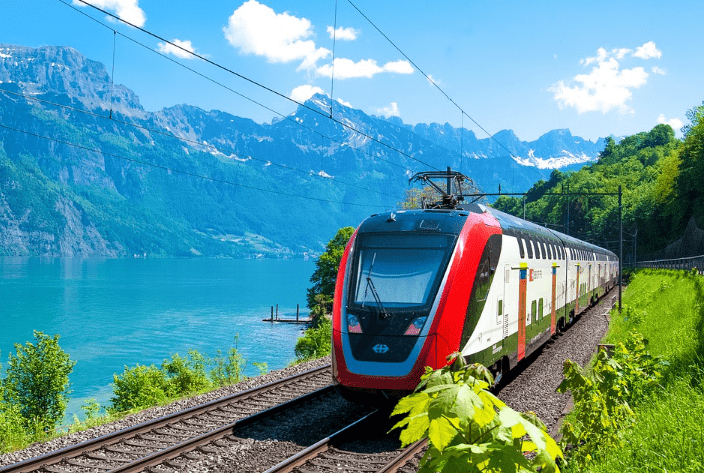 An important question that many Canadians raise is concerning their commute to work. Many wonder whether they should use their own vehicle. Or whether public transportation would be a better choice. There is no one answer to this that is going to pertain to everyone asking this.

To help them get the answer some may rely on statistics. Canada has provided some updated statistics as of 2016 that deal with commuting. The figures show that as of 2016 there are 15.9 million commuters. This is a growth of 3.7 million since 1996.

It is important to look back at old figures. Then compare these to the new ones. That clearly shows that there have been some significant changes. The most predominant one being the increase in commuters.

More drivers are taking to the roads. More vehicles are becoming affordable. This impacts the infrastructure. Many of the cities have not been able to keep up with the demands that the current traffic is putting on them. This has changed the way commuters now view using their vehicles for getting to work.

What is interesting to note is that the time factors for commuting to work have not changed all that much. In 2011 the average commute time was 25.4 minutes. Now in 2016 this has only increased to 26.2 minutes. That is quite astonishing when one looks at the big change increased commuters.

Which City Has the Longest Commutes in Canada?

Making the decision to drive or take public transport is going to rely greatly on where one lives. Getting to work and getting home can be a hassle at any time. For some cities it can be a lot worse. The city that tops the list for the longest commutes in Canada is Toronto. This should not be a surprise to those living and working in the city. Many of the main highways such as the Don Valley Parkway and the Highway 401 can be nightmares. Especially during the rush hour. The rush hour is come considered to be the hours that the majority of people are driving to work and driving home. 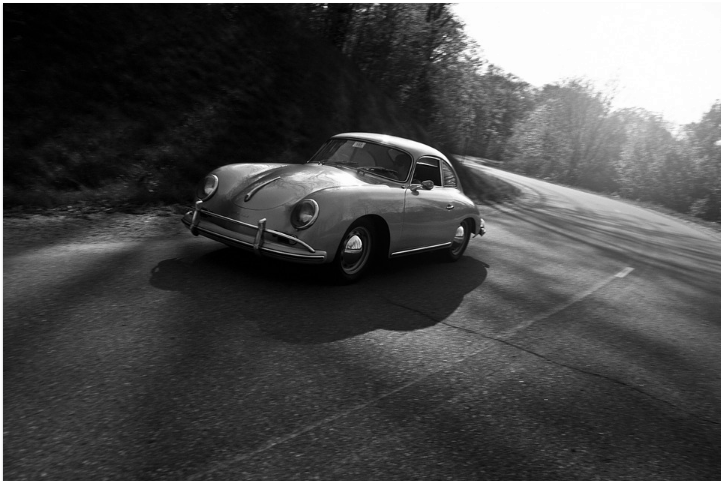 When one looks at the positive factors for driving to work the main one is going to be convenience. Convenience in the sense that it is a private setting that they are using. Many compare this privacy to that which is evident in public transportation. A lot of individuals do not relish the thought of being on crowded public systems.

The other positive factor is one can use their own time schedule. If one is going to use the public system then depending on which form they’re using there is a time schedule to stick to. There is quite a variance in time when it comes to vehicle use and transit use. For those using their vehicles the average time it takes to commute is 24.1 minute. But with public transit the time gets averaged out at 44.8 minutes. The time difference is definitely a plus for those using their vehicles.

The negative factors for driving to work can be significant ones. One of these is the cost factor which can vary. Some individuals may find that driving to work is cheaper. When compared to using the public transportation. This can also work in the opposite direction as well. Being stuck in traffic is probably the biggest negative factor. That many individuals driving to work face. However, with the roads being so congested this also can be a problem during public transport. The second concern is the cost of fuel as well as parking. It isn’t just the cost of parking that is an issue for many cities in Canada it is finding parking that is available.

The latest consensus shows that more Canadians have opted into using public transportation. Compared to the past. There are a lot of reasons for this. One is based on the negative aspects mentioned about using private vehicles. The other is the improvements in the transit systems throughout the various provinces. Which varies from one place to another.

Fortunately, Canadians have some great choices when it comes to transportation. Which are comprised of:

The Benefits of Using Public Transportation

The benefits go against the negative aspects of using a private vehicle. One is not sitting in their vehicles for long periods of time because they are caught in a traffic jam. There is no driver responsibility which can be a big factor with so many vehicles on the road. Then there are no hassles for trying to find a parking spot.

The Negative Aspects of Public Transportation 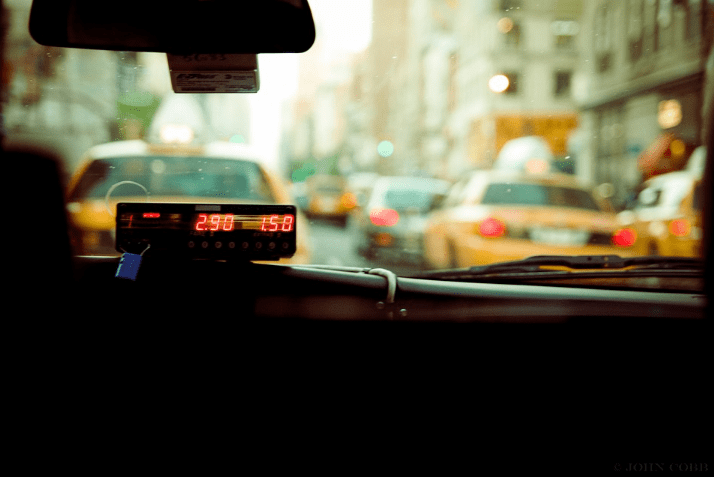 On average the two biggest complaints of public transportation users is the wait. Having to wait for the transit to arrive is something that many people find to be a hassle. Although most of the public transit systems operate on a time sensitive system. There are quite often delays.

The other big issue is the congestion. More people are opting for public transit. But many of the transit systems throughout Canada have not been able to keep up with the growth. This means that the public vehicles are often overcrowded.

Which is Currently More Popular?

The statistics show that in the last twenty years there has been an increase in popularity for using public transportation. Those using private vehicles have decreased from 80.7% to 79.5%. However, for some of the large cities in Canada, it may not seem like it when one is stuck in traffic.