How Much Does Your Insurance Go Up After A Speeding Ticket?

Home » How Much Does Your Insurance Go Up After A Speeding Ticket? 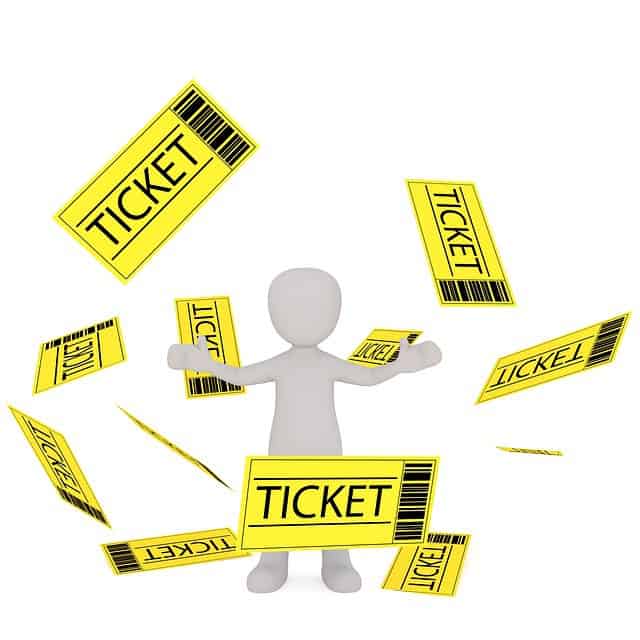 Some insured drivers in Canada form tunnel vision when it comes to their insurance costs. They believe that the only thing that affects their premiums is if they are in an accident. This lack of knowledge about what affects the premiums can be costly. Just one of many influences on the premiums is speeding tickets. 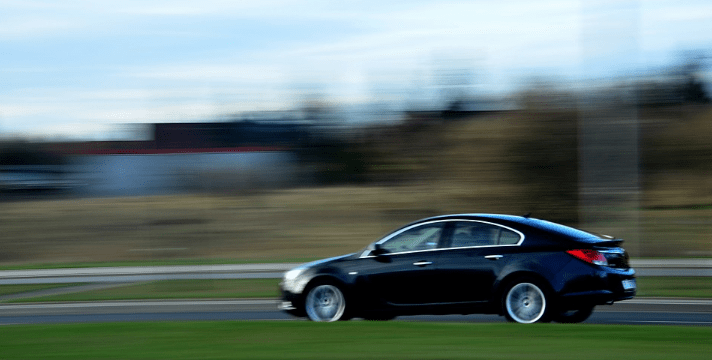 The cost for speeding ticket fines will differ in each province. In Ontario, there are different speeding tickets for different infractions. They pertain to the speed that the driver is going.

The Ontario government has a right to increase the fines at any time they like. Currently, on an average, they range from anywhere from $17.50 all the way up to $359. But, it can get worse than this. It can also mean in some cases that one needs to attend court. They will need to defend themselves against the infraction.

The cost of the ticket itself can be substantial and inconvenient. What is even more serious is the potential accumulation of demerit points. They can come with the speeding ticket. These can range from three up to six demerit points. They are shown on the driver’s history.

The speed as a well as the demerit points are two factors at that the insurance company is going to take into account. They will also look at the number of speeding tickets. They do this to determine how many the insured has accumulated during the coverage.

How Does A Speeding Ticket Affect Your Insurance?

The details of the speeding ticket provide information to the insurance company. That which pertains to the speed and the amount of the fine. It is going to help the insurance company make a  determination. As to which classification the infraction is going to come under. There are three classifications when it comes to driving infractions in Ontario. These  are minor, major, and serious convictions

How Much Does Your Insurance Go Up For A Speeding Ticket? 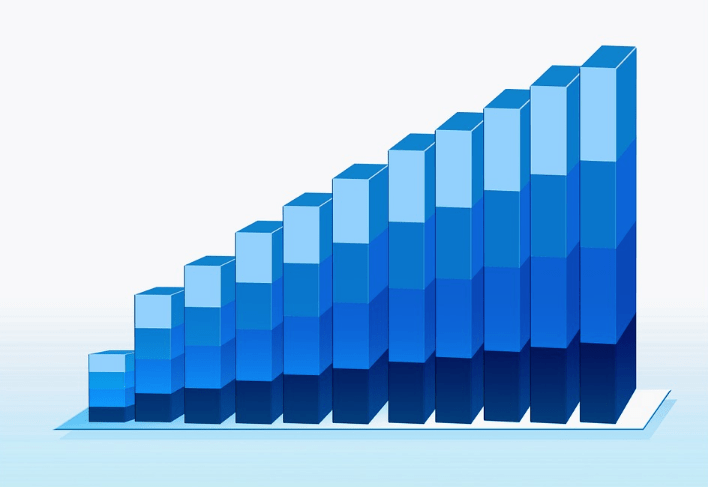 The ticket category is one factor that’s considered. The other factor will be how many speeding tickets are showing on the driving record.  There may be other changes in the driving record. Changes since the last renewal of insurance. If so, this is taken into account.

The insurance company will now determine how much the premiums are going to go up. It’s based on the negative factors showing in the driving history.  It may vary a little as each insurance company has their specific viewpoints. They each have a mandate that they use. In general, across the board, there will be an increase in premiums.

How Long Does A Speeding Ticket Affect Your Insurance?

The consequences that come with speeding ticket are long term. They won’t just affect the premiums for the next year. But they can affect them for the next three years. It is because this is how long the ticket will remain on the driver’s history. In most cases, insurance companies will do a yearly review. They will review the driver’s history each time they go to renew the insurance policy. A ticket from two years ago is still going to be present. Likely it will be taken into account. Maybe the insurance company will place less emphasis on this particular ticket. It is because it is two years old. But, there is no distinct way of knowing what each insurance company is going to do. Or how they perceive tickets that have a history to them.

Demerit points are usually removed after a two year period. As they pertain to the specific infraction. Insurance companies will see an improvement in the record.

How To Combat The Effects Of The Speeding Tickets 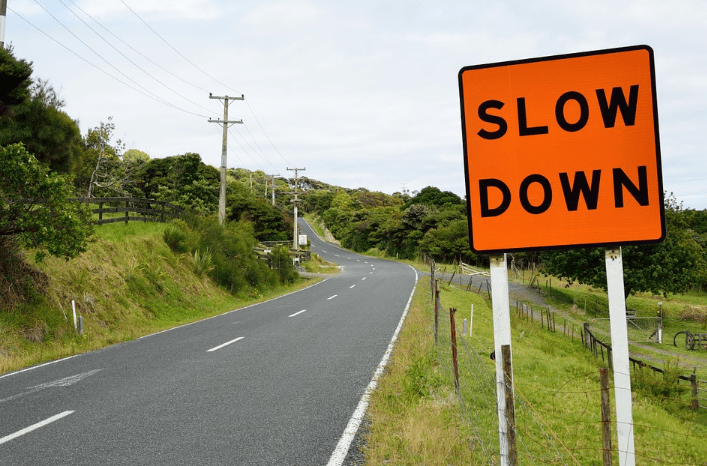 The first step, of course, is prevention. Meaning that one should do everything possible to avoid speeding tickets. Knowing how they will affect the insurance can be an incentive for this.

Sometimes individuals receive a speeding ticket they feel is unfair. They have an opportunity to fight it. They will have to do this by going through the courts. The ticket is recorded on the driving record. Once they are convicted of the driving infraction.

Quite often individuals will not bother fighting an unfair speeding ticket. They assume it is only going to be a fine that they have to deal with. They don’t realize that it could affect their insurance premiums. It is acceptable if the driver has been at fault for the speeding conviction. But in some cases, the ticket was not justifiable. It may be worth fighting based on what is going to do to the insurance

It may be that a driver forgot that they did get one or more speeding tickets. They may not realize this when they see a premium increase. It doesn’t hurt to question the insurance company about why there is an increase. Quite often it could be that a mistake is made. Or a driver may find that a determination is unjust. They have the option to talk this out with their insurance company to see if some resolution is possible. It doesn’t make sense to shift insurance companies. At least not because insurance premiums have gone up. At least not if it is as a result of something that you have done. Most insurance companies have the same viewpoint when it comes to speeding tickets. They are all going to levy their insurance premiums according to the driver history.

It is advantageous to shop around for vehicle insurance. The focus should be on finding a quality insurance company. If rates do go up at least, the rates were reasonable in the first place. The increase is not going to be as difficult to accept.