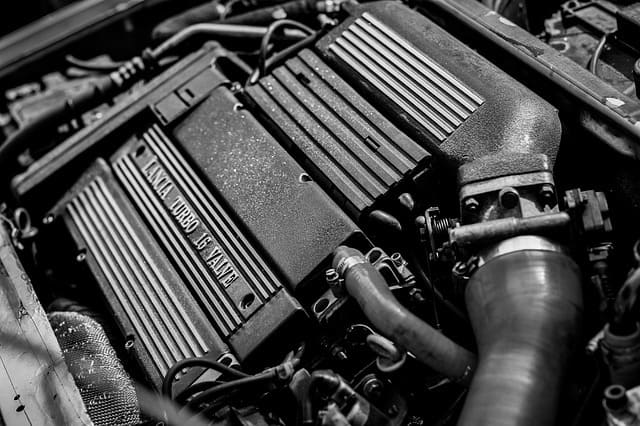 When an individual is buying a car, there are many different things that they look at. The size of the engine is important. It is what is going to provide the power for the vehicle. Engines come in all different sizes just as cars do. Some think that the bigger the car, the bigger the engine.  One may think that the bigger cars would create less risk for the insurance companies. It is because they may be able to stand up better in a collision.  But, the size of the engine no matter what the model is one thing the insurance companies may consider.

Bigger engines have more power. So do turbo engines. These higher powered engines allow for faster acceleration and more speed. The same factors that increase the risks for insurance companies.

In some ways, insurance companies try to determine the perception of the car owner. Meaning if a car owner is buying a sports model, or a car with a large engine, is it because they want to speed? Again, another risk for the insurance company. Many buy their cars for driving to work and back.  Logically speaking, they should be thinking about fuel savings. Smaller engines allow for this. The bigger engines consume more fuel. 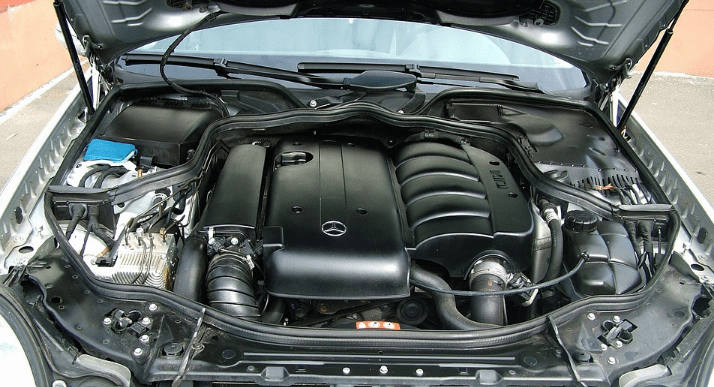 There are certain components of an engine that lead to its speed. It deals with the power and performance of the engine.

It means how fast the car can move in a specific period. Car manufacturers first measure the torque of a vehicle. They do this before they can measure the horsepower. The torque is determined then translated into horsepower.

The speed of a vehicle comes down to how much horsepower it has. The examples below show the difference in horsepower. As they exist between the most expensive and least expensive vehicles to insure.

There is always a group of cars that are the most expensive to insure. Just as there is a group that’s classed as the cheapest.  These comparisons show what the risk factors are for the insurance companies. When it comes to engine size and horsepower.

Some of the Most Expensive Cars to Insure

Most anyone that knows anything about the Dodge Viper is that it’s built for speed. This along with the cost of this car are two significant factors about why it is in the high range for insurance.. It has a v10 8.4-liter engine.It has 645 hp.

Some of the Cheapest Cars to Insure

The 2017 Honda Civic is one of several on the list for cheap cars to insure. This vehicle has the option of two different motors. One is standard. The other is turbocharged.  Either one is four-cylinder engines. The HP is 158.

It has a regular engine that is 1.8 litre inline-4. The horsepower is 132, and the torque is 128 pound-feet. Another possible engine option is the LE Eco. Rated at 140 horsepower.

Some people are intent on buying a vehicle that is going to be cheaper to insure. For them, the engine size is going to be important. But, most will buy the type of car they want and relent to paying whatever the insurance is going to cost them.

There is the perception that because these bigger engine cars are bigger. As such, they should be cheaper to insure. Based on the premise that they won’t receive as much damage if in a collision. The other side of the coin is just how much damage they could do to another vehicle because of its size. Besides many of the sports vehicles with the big engines are not that big. Not when compared to the standard sized cars.

Look for Other Ways to Save Money on Your Insurance 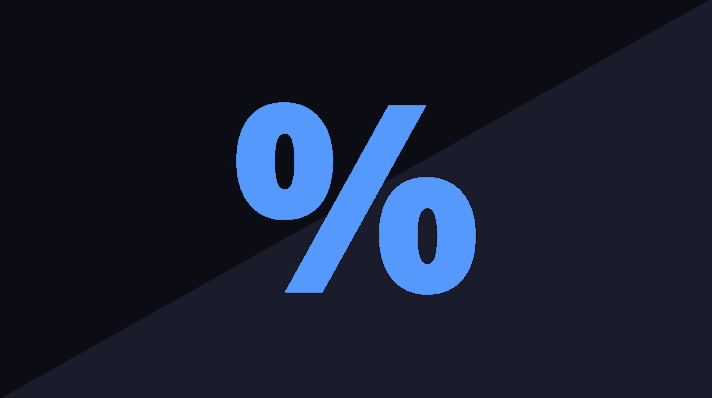 A driver may not save money on the type of vehicle they are driving. They should consider what other types of insurance discounts might be available. Every insurance company usually has some types of discounts they offer.  Drivers will clean driving records should have some discounts available to them. The type of discount a driver may get for this is the good driver discount.

A driver shouldn’t make assumptions about their insurance. For example, they shouldn’t think that all insurance companies are the same. Also, they shouldn’t take it for granted that the company is going to apply all the discounts automatically. Drivers should be aware of what the Insurance Company is offering. Then ask them to apply those which are applicable.

Take the Time to Shop for Insurance 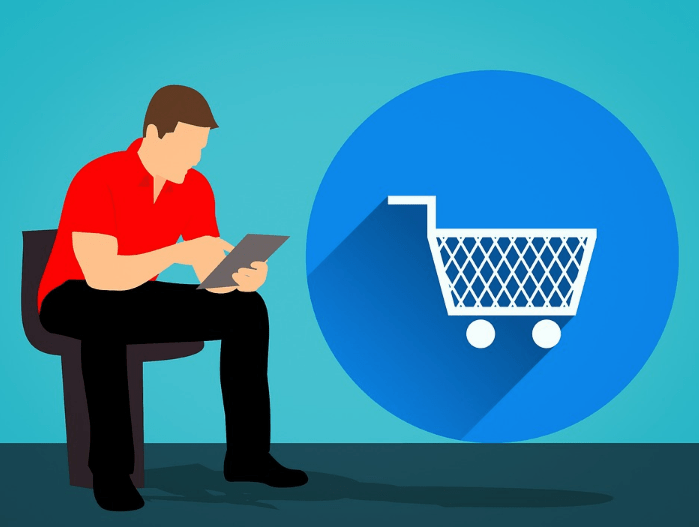 Insurance is an important item that every driver has to pay for. For something as important as this it deserves having some time spent on it. Drivers can get quotes for insurance to start with. Then they can do some comparisons. The quotes are a great starting point, and they are quick and easy. Instead of just jumping at the best rate, other factors need to be considered. Perhaps there is one insurance company whose rates are a little higher. But a closer look reveals they offer a lot of important discounts. Many of them that might apply to the insurance shopper. Utilizing these could result in a cheaper rate than what some of the other quotes were offering.