Average Cost for Insurance in Yukon

In places where there is not a high population, insurance prices are generally lower. The Yukon has the least amount of people living in it amongst all of the provinces in Canada. Due to this reason, there is a low risk of an accident occurring in the Yukon. The more cars that are around, the higher chance there is that someone is going to run into one. Yukon’s population in 2016 was just 35,874. When you compare this to the population of Ontario, which has a population of 13,448,494, it is easy to see why insurance premiums are low in the Yukon. In fact, the Yukon has the fourth lowest average insurance rate in the country with just a $793 average rate.

How Do You Register a Vehicle and in the Yukon?

To register a vehicle in the Yukon, there are several steps that you must take. First, you must make sure that you do not have any unpaid parking tickets totaling over $100. Once you have done this, you can proceed to make sure that you have the right documents. Make sure that you have a signed proof of sale, valid insurance, and a new vehicle information statement. If you are buying a used vehicle, you simply must bring a previous owners registration, a bill of sale and some proof of valid insurance. Take these documents to your local Yukon Motor Vehicle’s Office and at this point, they can guide you through and complete the registration process.

How Many Vehicles Are on the Road in the Yukon? 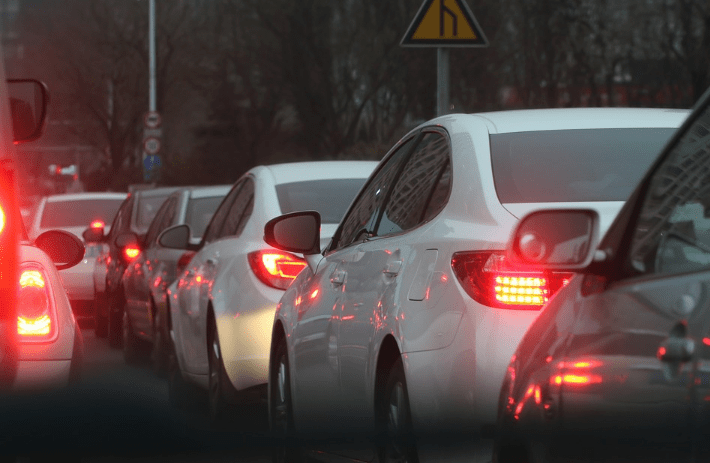 A good way of being able to tell how much you are at risk of getting into an accident is looking to see many vehicles there are on the road. Generally, the more people there are driving, the more dangerous it is to drive. If the road is bare, you’re much less likely to rear-end another vehicle or get into a head-on collision. In the Yukon, in 2007, there were a total of 28,417 vehicles on the road. There were only two provinces that had fewer vehicles on the road, which were the Northwest Territories and Nunavut. In comparison to a province like Ontario, which had 7,154,332 vehicles on the road, it is easy to see why insurance premiums are lower in the Yukon.

How Many Automobile Thefts Occur in the Yukon?

It is normal for a person to be worried about having their vehicle stolen. Vehicles are not cheap to replace, and you will probably have to make an insurance claim on your vehicle if it is stolen. Unfortunately, the Yukon has a very high crime rate compared to the rest of Canada. In 2016, the Yukon was third-place for having the highest crime rate in the country with a total average of 22,543 crimes committed per 100,000 people. However, the number of people who stole motor vehicles is a little bit less worrisome. In 2016, there were a total of 176 vehicles stolen. So, although you could have your vehicle stolen in the Yukon, it is likely that if someone steals from you, it is probably not going to be your automobile.

How Are Taxes on Fuel in the Yukon?

Taxes are a major way that the government helps to pay for things like road upkeep and new construction. However, depending on where you live in Canada, you might have to pay more taxes on fuel than in others. If you happen to live in the Yukon, you are extremely lucky in terms of fuel taxes. In the Yukon, you still must pay the federal excise tax of $0.10 per liter. Every province in Canada has to pay this tax. However, you only must pay a provincial excise tax of 6.4 cents per liter in the Yukon. This is the smallest provincial excise tax in the country. To put it into perspective for you, Newfoundland and Labrador residents pay $0.33 in provincial excise tax. This can add up to a ton of savings for you over time and is a major benefit of fuelling up in the Yukon.

Is the Yukon a Safe Place to Drive?

Is There a High Risk of Hitting an Animal in the Yukon? 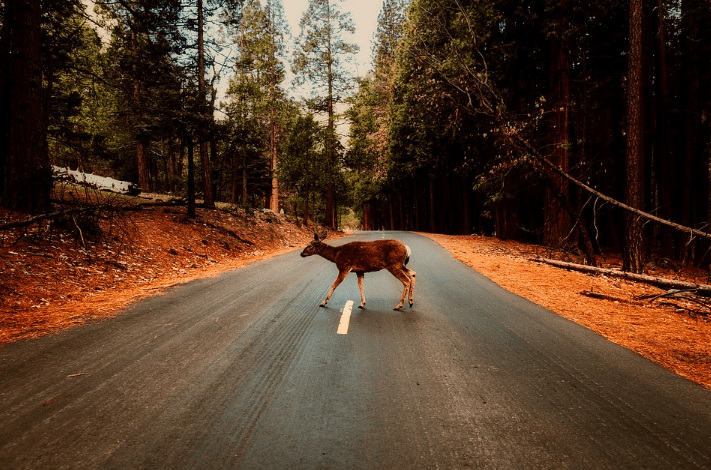 Believe it or not, the Yukon actually has a very low risk of hitting an animal compared to other provinces in Canada. Although the data collected on this is relatively old, it just goes to show how few animals get hit in the Yukon. In the time frame between 1999 and 2003, there were a total of 167 animal collisions that caused property damage. The only provinces that had less than this were the Northwest Territories which had 71 incidents and Prince Edward Island which had 78 incidents. When compared to provinces like Ontario which had 57,689 incidents, it is easy to see that you are at a lower risk of hitting an animal in the Yukon.

The population of the Yukon might not be very big. Even though taxes and insurance rates might be low, there are quite a lot of criminal code traffic violations that occur. You cannot always protect yourself when you are out on the road. You never really know when you’re going to come across a dangerous driver. For this reason, it is important to make sure that you have appropriate insurance. Accidents that you get into may be entirely the other person’s fault. However, if you don’t have the proper coverage, you might not be left with much compensation.