Windsor is located on the southern tip of Ontario and directly opposite Detroit in Michigan. The Ouellette Avenue divides Windsor into east and west. The population was estimated in 2011 at 210,891 and is very diverse next to Greater Toronto Area. The crime rate in this city is on the lower side. This city lies on the busiest highway in Canada and is the western terminus. Transit Windsor provides bus service and Ambassador Bridge is getting very busy traffic every day.

We compared the rates of car insurance in Windsor of many major insurance providers to get an idea of pricing. We also did a comparison of car insurance rates in major Windsor neighborhoods to know the range of annual premiums.

Who Has The Cheapest Car Insurance Quotes In Windsor

Most Expensive Auto Insurer In Windsor 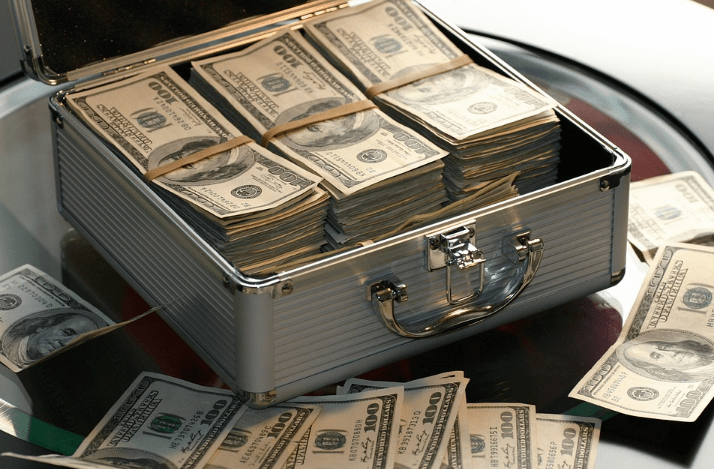 The difference in premium between quote by Echelon and the lowest rate by another insurer were by $1306. This is a variation of about 42% in premiums. The next highest quote was by CAA at an annual premium rate of $2871. So the difference between them and Echelon in premiums was by $212.

Most Expensive Areas For Car Insurance In Windsor

We performed a survey using a sample driver and car profile for some major neighborhoods in Windsor. The highest quote for car insurance was calculated for the area in Uptown Ottawa Street. The average annual insurance rate was quoted in this area for $1341. This area is one of the oldest in Windsor with a history of more than a century.

The next highest insurance quote was calculated for the area of Brighton Beach in Windsor. The average annual car insurance premium quoted for this area was for $1203. The difference in quotes for both areas is by $138. 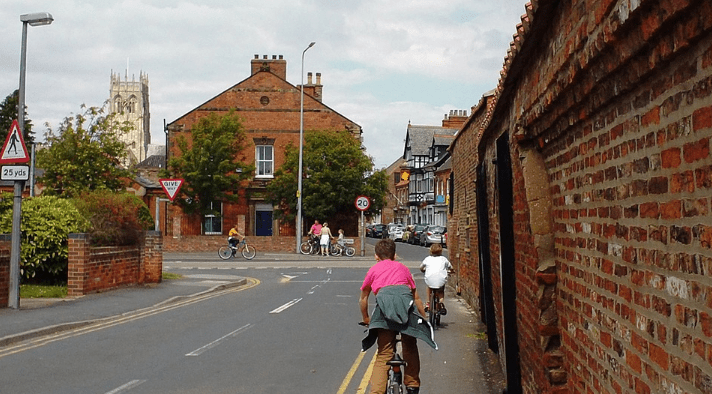 The markings for traffic movement control and signs are managed by 2 operating units in the city of Windsor. The Sign Shop oversees manufacturing of all signs for the informational, constructional and regulatory purpose. This is used to educate the public about the right-of- way and to indicate special projects, city projects etc. They are also responsible for providing graphics to identify the city’s fleet of vehicles.

Operations Unit manages the maintenance and installation of more than 90,000 traffic signs. These include regulatory and informational signs. This unit also paints all markings on the pavements at about 286 intersections with signal lights. This covers about 416 km of roadways including many municipalities such as Tecumseh, Tilbury, Towns of LaSalle and Amherstburg etc.

The Windsor roads and sidewalks maintenance cares for the following sections: 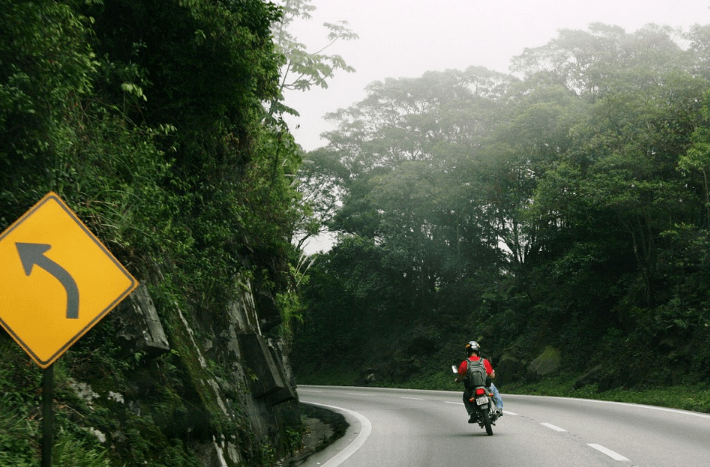 There are many traffic calming measures initiated by the city for reducing traffic by studying the issues and finding solutions. Currently, there has been 2 traffic calming studies as follows:

The following intersections in Windsor had no reported collisions from 2009 to 2013.

As per the above comparison chart, there has been there has been a decrease in the total number of collisions over a span of 4 years. The number of collisions cut down by 89 when comparing data for 2010 with 2013. This is a drop in collision numbers by 2.28%. A similar trend showed for collisions causing property damage only. The numbers decreased by 57 and that was a drop in numbers by almost 2%.  The data for collisions that were non-fatal increased from 2011-2013. Fatality number increased to 4 from 2 in 2010 but the trend has shown a downward movement as the fatality number reported in 2012 was 7.

For The Survey, We Assumed That The Auto Insurance Premiums Are For A 35-Year-Old Man Who Owns His Car Honda Civic Model 2012. The Credit Rating Is Good And He Has Basic Liability Coverage. The Annual Mileage Ranges From 5,000 To 8,000 With No Traffic Tickets Since Last 5 Years.