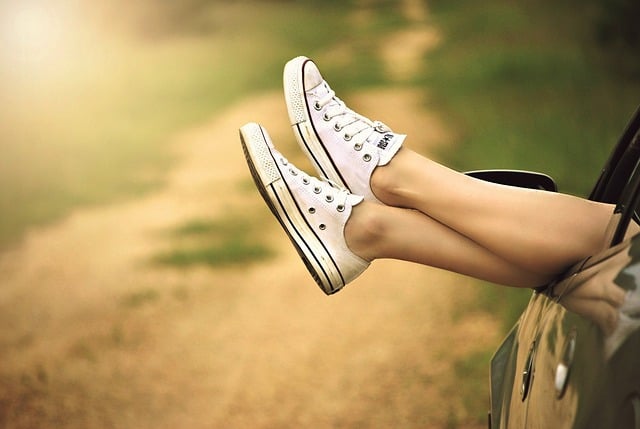 If one really want to save on their insurance there are many different ways to do this. One of them is to consider the make and model of car that they are going to purchase. This plays a role in the cost of insurance.

When it comes to price its understandable why the Toyota Prius would be one of the cheapest vehicles to ensure. The 2018 Prius is starting from $27,650. So far as it is been given a 4.7*review based on 40 reviews. There are three models available for this make. It has many of the features of the older models. For this year it is touting the alloy wheels which are standard for each of the models. The estimated insurance costs is about $504. Per year.

The Chev Cruze is getting an overall four-star rating. It is a compact car that is favoured by many. It is being awarded as the 10 best cars award among several others. What many like about it is that it has a pleasant ride with a good amount of space in the cargo. Many feel that the 2018 version of the Cruze is very similar in looks to the 2017 version. It does come with a new exterior colour and also the availability of a durable diesel engine. The pricing for the 2018 Chevrolet cruise starts off at $16,395. The estimated insurance costs is about $600. A year.

What many are finding impressive about the KIA Sedona is that it is noted for its safety. This vehicle is starting at $27,995. Many like the versatility of this minivan.  It comes into this classification as being a minivan.  Many that own it see it reach far beyond the many capabilities of a minivan. The newest version is the 2018. Most experts are saying it is on par with the Honda Odyssey and the Toyota Sienna. The estimated insurance costs is around $600. A year.

For those that are looking for an economically priced vehicle this Nissan is starting at 16,365. What many like about it is its fuel economy. Thanks to the front wheel drive that gets its power from its four-cylinder engine. When it comes to the interior many of the new buyers are most pleased with the amount of space available. Especially that which is in the back seat. They also like the CVT which is the continuously variable transmission. Estimated insurance costs are around $648. A year.

Some are prepared to switch to the electric vehicles. They are also going to want to do so with the one that is going to be cheap to ensure. One that may be a good choice is the Ford Focus Electric for 2018. The starting price is $34,998. There can be some great savings on insurance. Also, there are some other substantial savings that are realized with this vehicle. To begin with, one never has to worry about the price of gas again as this vehicle does not utilize this as a power source. It doesn’t require any type of oil changes. It can give a driving range of  185 km. And when it comes to speed it is no slouch as its top speed is 135 km. Drivers get impressed with the power and the savings. But they also enjoy the smooth acceleration that this vehicle provides. Estimated insurance costs are around $648. A year.

This vehicle is starting off at $15,999. It doesn’t get much cheaper than that. When one is looking for a quality vehicle that is going to be cost-effective to insure. So far there have been two reviews on this vehicle giving it a four-star rating. Some experts are giving it a rating of 8/10 overall basing that on a sedan. As a hatchback, many are finding it to be an impressive vehicle not only in looks but in performance. Those who had an older model are finding a significant change in size and versatility. Estimated insurance costs are around $660. A year.

Chevy Cruze Hatchback is sure to be a crowd-pleaser. It is starting off at $21,095. What is standing out for many is the safety technology that has been built into this latest model. It is available in different trims. Although small in size owners have no complaints as it seems to meet all their needs.  Aside from insurance there are other money savers. It is the 52 MPG fuel economy rating for the highway. Estimated insurance costs are around $660. A year.

Starting Price for this vehicle comes in at a price tag of around $30,675. This is a pickup truck that fills the dreams of the average driver who insists on driving a light pickup. It does have a V-8 engine which many find is more than what they require. It is a truck that is fitting in nicely when it comes to insurance rates in Ontario. So that added with all the other benefits and features of the new model it is an enough of an incentive to encourage the purchase of this truck. Estimated insurance costs are around $660. A year.

For a mid-sized truck, individuals are going to want to look at this GMC Canyon for 2018. Its starting price is going to be around $23,410. Depending on where one looks at the ratings there is going to be some fluctuation. Overall the expert rating is a 5/10 and for the consumer rating, it’s coming in at 9/10. Even with some fluctuation, these are impressive ratings. This particular truck meets three important components which are its attractiveness. As well as for its comfort level. And just as importantly it’s fuel efficiency. Estimated insurance costs are around $660. A year.

The Jeep Wranglers have always been known for their durability. Also, for the reasonable pricing. For those looking at the new model, they are looking at paying around $33,945. It has some significant horsepower. Coming in at 285 HP. Aside from this many that have owned a Jeep Wrangler once are hard-pressed to even consider anything else.