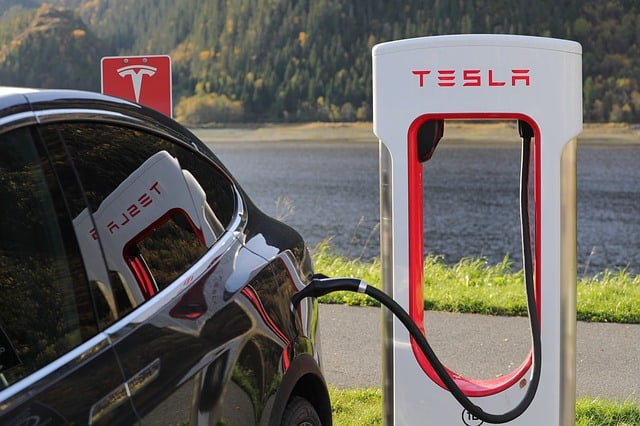 There are many Canadians who enjoy what they call high-end cars. Often these types of cars used to be mostly bought to make a statement. About one’s wealth. Although this is not usually the case anymore. Many people buy high-end cars like the Tesla for other reasons. One is because if they are going to invest in a vehicle, they want one they consider top quality. The second is with the Tesla 3 coming to Canada many people like to be the first to have something different. Then, of course, there is the fact that it is out of the norm with it being an electric car.

This is a new approach to buying high vehicles like Tesla. It brings about some new challenges. Those that are wealthy don’t often care about how much the insurance is going to cost. They can afford it. Those not in this category have to give some real thought to this extra cost which is on-going.

Why Is Tesla Insurance So Expensive?

Cost of Repairs and Replacement

One of the many methods that it seems that many insurance companies use the “what if” way of thinking. When it comes to determining what the premiums are going to be for a driver. With the Tesla, the question would be what if it is in an accident? What is it going to cost to fix? The insurance companies will look at many different types of statistics. Even for the general public, they are aware that the Tesla vehicles can be expensive to fix. What may seem like a minor fix for another vehicle can be an expensive one for the Tesla.

What Drives the Cost Up for the Repair of Teslas? 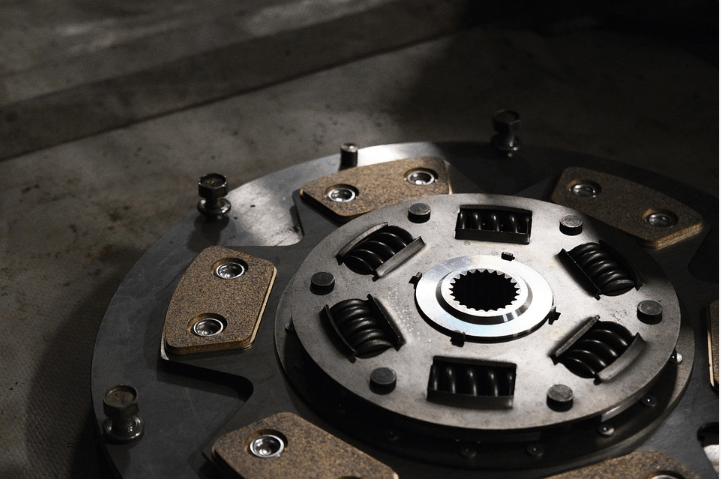 There could be several reasons why the Tesla costs more to fix.

Most high-end vehicles like the Tesla get made with quality components. Having to replace these components can drive up the costs. First, it is the cost of bringing in the parts as they are most likely not stocked. The second is the cost itself of one of the parts. A classic example is that the Tesla is possibly built with an all aluminum body.

Insurance companies are in the business of making money. They can do this over the long term with the premiums they collect from the insurance drivers. If they don’t have to pay out any money for a claim, then they are making money. If they have a claim on a Tesla, it can cost them more than what they’ve already collected in the premiums. Tesla vehicles are not cheap, and the cost of a vehicle is one of the metrics that insurance companies use.

There is the prestige of owning a high-end vehicle like a Tesla. The other enticing feature is it’s technology. Which is something that is found in many of the high-end vehicles now. Individuals that are buying these cars may do so because of the technology. That which is building in more safety factors as well as convenience. This is great for the Tesla buyers. It is not such a great feature for the insurance companies. Yet, one would think with all the high technology safety features that this would drive the cost of the vehicle down.

Technology comes with many different components. In the case of an accident, some of these components that are using newer technology need to get replaced. Again, it drives the cost up because of the cost factor of the technology itself.

It is understood that the insurance for Tesla vehicles is going to be high. It doesn’t mean reasonable insurance based on all the circumstances cannot get bought. Some insurance companies are looking at the Tesla on its merit. They are offering insurance packages specifically drafted for the Tesla. This may mean that one will be able to get all the coverage they want. Plus, still, keep it in a reasonable price range based on the insurance metrics.

Manufacturers of high-end vehicles like Tesla know that one of the negative features for their sales is because of the cost of insurance. Tesla has realized this and appears to be taking some steps to help to mitigate this problem. There is talk of them expanding their insurance program to Canada. Which will give the Tesla buyers another option for vehicle insurance. It also appears as though they are trying to focus on the price of the Tesla vehicles. Such as the Tesla three coming to Canada to make it a little more affordable. Which in turn will help the insurance companies to look at the cost of the vehicle itself. 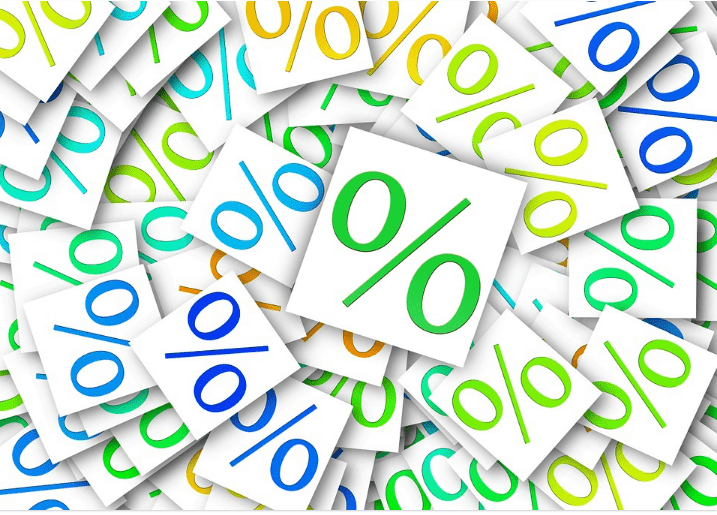 Insurance companies are always trying to stay ahead of their competitors. Anyone that is insurance shopping for their Tesla vehicle should ask if they offer a Tesla insurance discount.