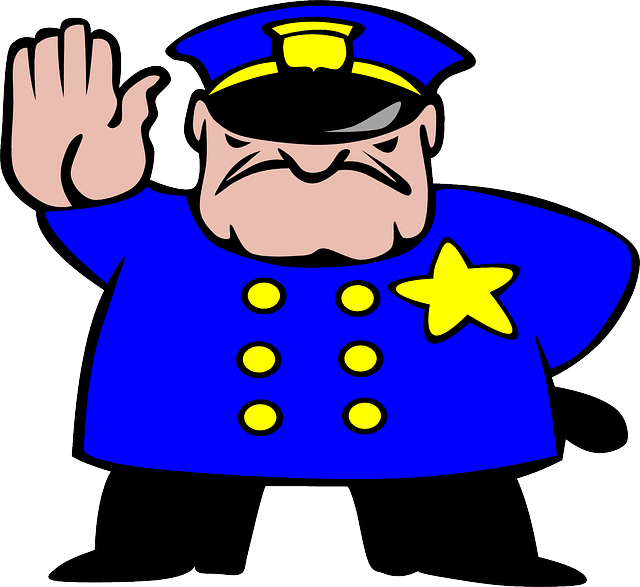 Most of us try to be smart drivers with good driving habits. However, drivers are breaking rules every day. When it comes to auto insurance, companies won’t always bend the rules when it comes to mistakes.

For individuals with suspended licenses, they may see that their car insurance rates have changed. Reasons that a license is suspended include:

A suspended driver’s license can stay on an individual’s record for three years or more. This number depends on the severity of the offence. Licenses that do not have moving car violations are not always suspended.

Other offences, which do not include a moving violation include:

For those wondering about car insurance rates and suspended licenses in Ontario, there are a few things that might occur. 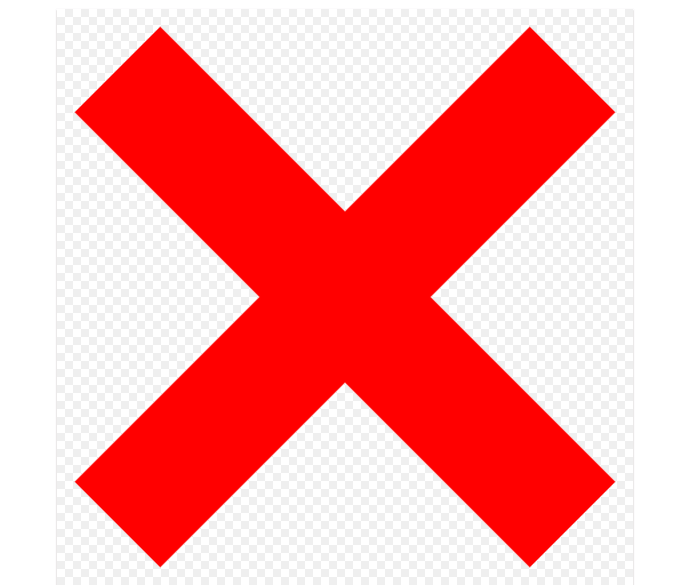 Some companies will decide to cancel the insurance right away. Due to rules, others might wait until the current policy is up.

In most cases, insurance companies choose not to represent a client who has a bad record and no license.

Drivers with these offences are a higher risk and may offend again.

If an individual has their license cancelled, they will need to look for a new insurance policy. Many individuals in this position will notice how much more expensive their insurance rates are.

This is because insurance companies check the driving record of all potential customers. If the license suspension happened within the last 3 years, they will take this into account.

This kind of issue warrants a high-risk label, so rates are significantly higher than regular driver rates.

Drivers with suspended licenses can expect to pay as much as double the average rates. If there have been any other discrepancies in the last three years, the rate may be even higher. 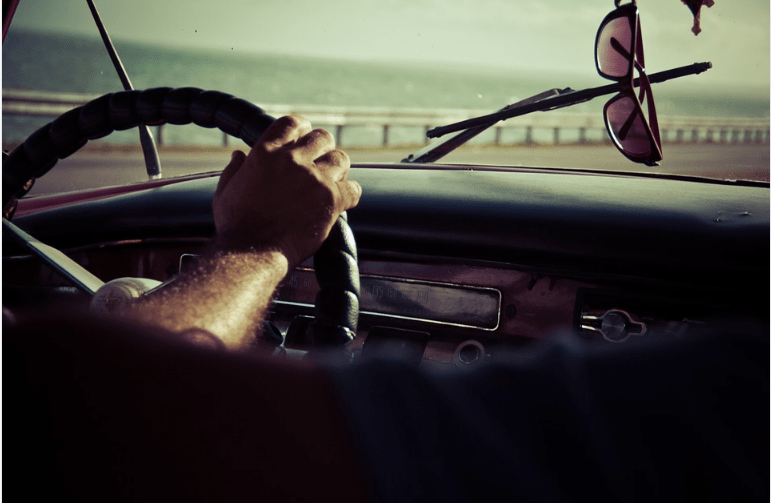 In some circumstances, certain violations may be treated more harshly. Rates will depend on the decision of the insurance company, but there is a general outline.

Major infractions are more likely to affect car insurance rates. Most noteworthy include:

Criminal infractions include some of the main causes for license suspension. Especially relevant are:

Insurance companies forgive most minor infractions the first time. This is a mulligan of sorts, but it only happens for approximately half of drivers.

Insurance companies will raise premiums as soon as two minor convictions have been committed, or at the first major or criminal offence. Rate changes are based on the insurer; however, the following are average rate increases to expect:

These infractions are some of the common offences that warrant license suspensions. Aside from the inability to drive, individuals should expect to pay increased insurance rates similar to these.

In some instances, companies will not choose to cancel the policy or raise premiums. This usually happens when the suspension occurred due to a non-moving violation. Guidelines will differentiate by a company, and by province as well.

It is helpful to be aware of the laws in each province to know what to expect.

Many motorists have their insurance cancelled or made non-renewable, therefore it’s ideal to consider the options. If the individual chooses to cancel their insurance completely, they run the risk of aggressively higher rates when they’re reinstated.

Not being continuously insured can be a red flag for insurance companies. Before deciding to discontinue coverage, motorists may consider renewing the policy or finding a new insurer.

Although it won’t be helpful while the license is suspended, it will be worth it to avoid raised premiums later. 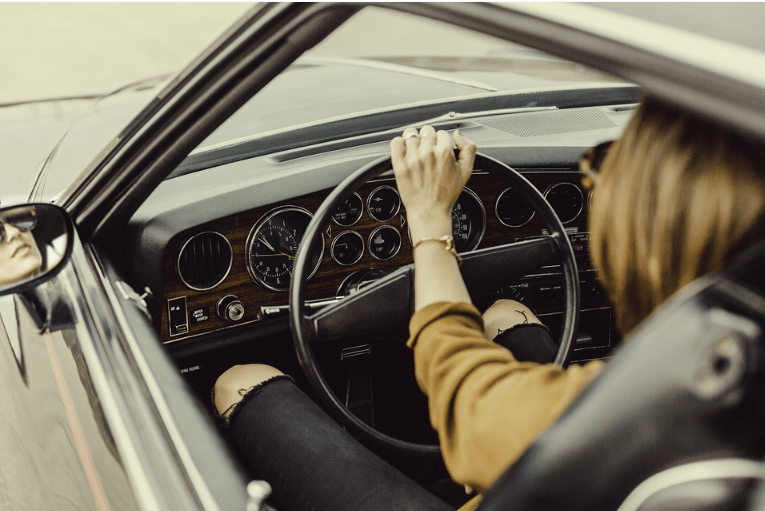 Drivers can fight convictions if they feel that they have been wrongfully accused of an offence. An individual who pays the fine is agreeing to their conviction, and this will raise flags for their insurance company.

Those individuals who fight against and win their court battle may be able to avoid issues with car insurance premiums.

License suspensions have the ability to stay on a driver’s record for as many as six years. Aside from having to pay increased car insurance rates, individuals can expect a long road to redemption.

Drivers who remember the rules of the road can avoid the long-term effects of improper driving. It is better to drive safely, then to spend years trying to re-establish a good driving record.