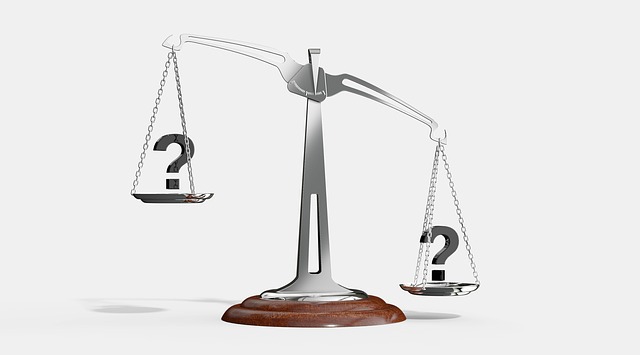 The lowest rates for automobile insurance are always the most desirable; however, they’re not always attainable. There are many factors that contribute to the insurance rates a single motorist is given.

There is a wide range of factors that affect auto insurance rates. These include things like age and gender, car safety rating, your location, driving history and likelihood of theft.

One of the components that some drivers don’t think about, is the type of car they’re driving. Some makes and models, depending on the year they’re made, are more expensive than others.

For those who are interested in the Ontario insurance rates for a sports car versus a sedan, the following information may be helpful.

The Differences Between Sports Cars and Sedans

To gain a better understanding of the insurance rates for these cars, it’s helpful to recognize what makes them different from one another.

Sedans are commonly referred to as “family vehicles”, and commonly seat 4-5 passengers. They are built with three main compartments, including passenger, cargo, and engine compartments. They are also known to be user-friendly, affordable, and available in a 4-door design.

In comparison, the sports car is more commonly referred to as a car built for luxury and speed. The frame is normally lower, and the parts are more expensive. Traditionally, sports cars are made with two doors and two seats and lack the storage space that sedans offer.

Car insurance rates are unique to each driver and their vehicle. While every insurance company has their own formulas, the type of car has a lot to do with decided rates.

Right off the bat, sports cars have a higher risk-rating for collision and theft. With that being said, sports cars generally have higher insurance rates than sedans.

Insurers know that sports cars are made to be fast, and they often perform at their best when they are driven in such a manner. As a result, the speeds that are obtainable in sports cars make them more prone to unsafe road habits.

With a higher risk of being involved in accidents and theft, those who insure a sports car can expect much higher rates. Not only that, but it is costlier to replace parts for a sports car than it is to repair a more basic vehicle.

It is ideal that drivers who are new to the road go with something safer and more affordable, such as a sedan. 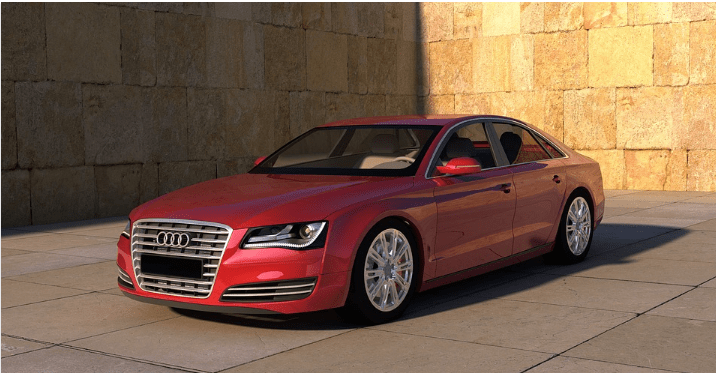 As with all things, the sports car has evolved over time. While it used to be defined as a 2-door design, many companies are rolling out larger sports cars that blend pleasure and convenience.

Those drivers looking for lower insurance rates might consider a blend of a sports car and a 4-door sedan. The idea is to blend the luxuries of the sports car with a larger, safer frame like the sedan.

By choosing this kind of design, drivers may be able to achieve cheaper insurance rates.

Inexpensive Insurance for a Sports Car

Aside from driving a safer sports car like a 4-door option, motorists can also use these tips to obtain lower insurance rates:

Sports cars are expensive, and they have lots of expensive parts. While they’re fun to drive, they’re also a huge target for thieves.

Drivers may be able to reduce their insurance rates on a sports car by implementing an alarm system. Anti-thief devices such as immobilizers and sensors are helpful, and drivers can even have their VIN etched into the car windows.

Just because a motorist owns a fast car, does not mean that they need to drive it like one. By following road rules and having good decision-making skills, insurers may offer a lower rate.

Insurance companies will base their rates off of a range of factors. No two companies will give the same rate, so it’s helpful to shop around before settling.

By doing so, drivers can get an idea of the cheapest rates, and go with a company that offers the best policy for them.

The older a car gets, the cheaper they are to replace. Drivers may be able to find cheaper insurance rates if they consider buying a used sports car.

Not only does this increase the chances of more affordable insurance, but it may also deter thieves.

Insurance rates in Ontario are the highest in the country, but that doesn’t mean drivers have to settle for something unaffordable. When it comes to sports cars and sedans, sports cars are more expensive to insure, but there are lots of options for finding cheaper rates.

Drivers who want even lower rates might consider purchasing a family car like the sedan or 4-door sports car. These models are safer and more family-friendly, on top of having lower insurance rates.