Sedan or Hatchback: Which Insurance is Cheaper?

Home » Sedan or Hatchback: Which Insurance is Cheaper? 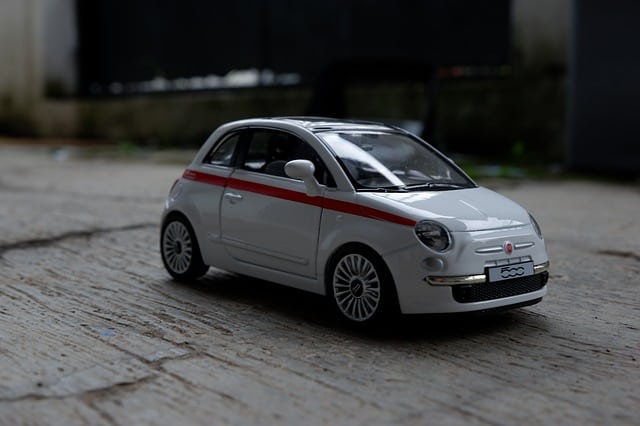 When it comes to choosing a car to drive, every driver has their personal preferences. Some people prefer a sports car, while others are looking for a minivan.

There are all kinds of unique characteristics that turn us away or attract us to cars. There are a few obvious differences between them, such as convertible or not, 2-door or 4-door and sedan or hatchback.

When it comes to the latter, many people have a hard time choosing between a sedan or a hatchback. It is commonly assumed that hatchbacks offer more room in the trunks, and are more ideal for people who need extra space.

Regardless of how they perform, many people base their decision on one thing: Which insurance is cheaper in Ontario?

When it comes to insurance differences between these cars, there is no straight answer. Some hatchbacks are more expensive, and sometimes sedans are costlier.

For those who want to know which model costs more for insurance, it all depends on the unique model they’re looking at.

Factors that Effect Insurance in Sedans and Hatchbacks 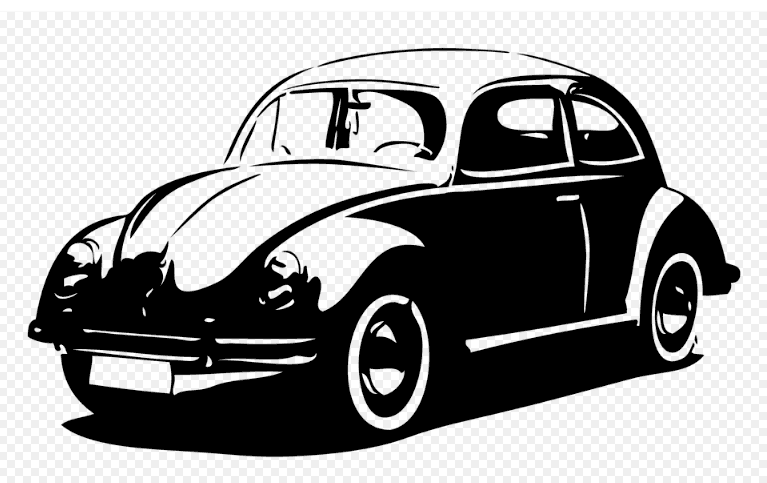 Cars have come a long way since the beginning. Every car has evolved over time, offering a wide range of styles, features, and rates.

When it comes to sedans and hatchbacks, their basic style of a flat or long trunk has not changed too much. It’s important to know that this feature rarely has anything to do with the car’s insurance rates.

What can affect the rates of these two styles include:

1. The Model and Year

A sedan is no different. The make and model of the sedan has a much greater effect on the insurance rates than the type of trunk it has.

A driver’s home location can have an effect on the rates of their car. Insurance companies take into account the population of the area, the congestion and the daily occurrence of accidents.

They may also take into account the amount of theft in the area, which can increase insurance rates by quite a bit.

Regardless of whether an individual owns a sedan or a hatchback, their location has much more to do with their quoted rates.

In most cases, insurance companies will know if a driver has reckless driving habits. Any marks on a driving record remain for 3 years, which can be a huge red flag for higher insurance.

Anyone who wants to maintain cheap insurance rates should be sure that they continue good decision-making and smart driving. This remains true regardless of the car being driven.

Whether a sedan or hatchback has a 2-door or 4-door design has much more to do with insurance rates than the actual type of car. Two-door cars are referred to as ‘coupes’, and they are generally built more for luxury and speed.

It is common that 2-doors call for higher rates; however, there are newer 4-door designs that mimic a coupe style. Drivers should keep this in mind when they’re car shopping.

5. How Often the Driver is On the Road 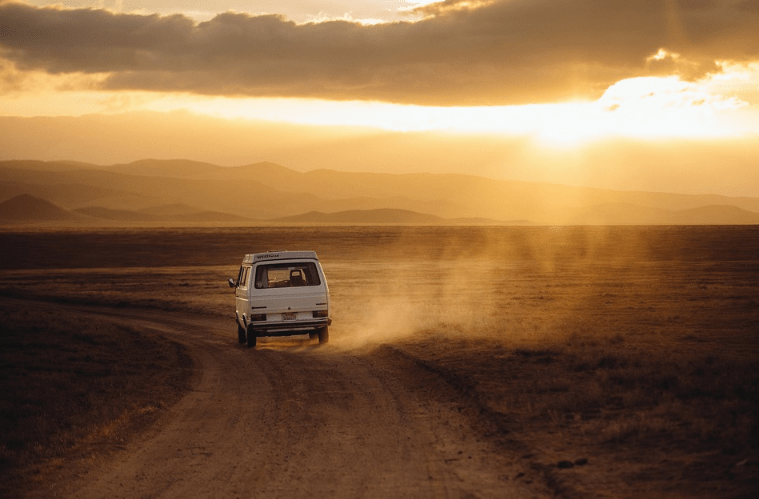 It can also make a huge difference is a driver is usually on country roads, or if they’re using the 401 on a daily basis. Whether a driver has a sedan or a hatchback, they may be equally exposed to accidents if they drive the same amount.

A sedan with safety upgrades might cost less in insurance, than a hatchback that has no upgrades at all. The same is true when the roles are reversed.

Insurance companies put a value on a car that has extra features like backup cameras and alarm systems. Someone who wants to decrease their insurance might take something like this into consideration as opposed to finding a different car.

Cheapest Cars to Insure in Ontario 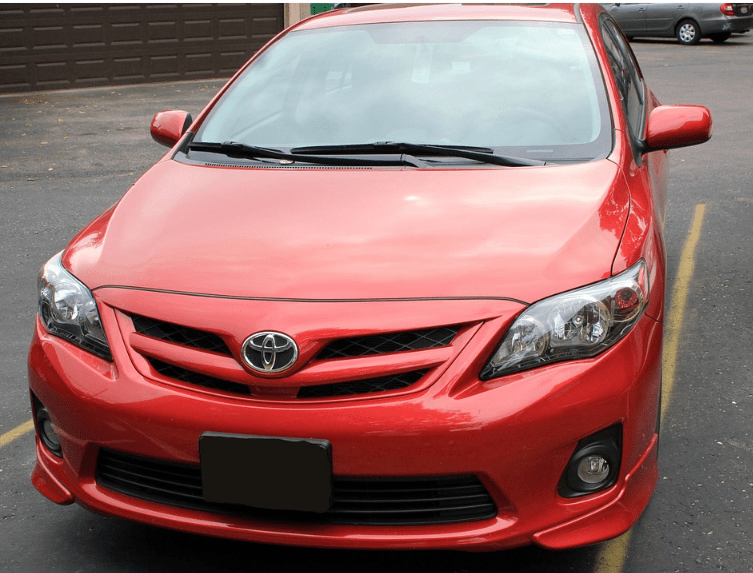 The car’s insurance costs total $42 CAD/month, or $504 CAD/year. The car itself is a hatchback, but it’s also important to note that it is a 4-door model.

The rest of the top cars comprised of three hatchbacks, two sedans, and two pickup trucks. Based on the information, it’s clear that neither sedans nor hatchbacks had a leg up on the competition.

For those who are wondering whether a sedan or a hatchback has cheaper insurance in Ontario, the answer is neither.

The main difference between these two cars is their rear-end designs. However, this factor doesn’t have much to do with an insurance companies choose to raise or lower the rates.

What makes one option more expensive over the other, has more to do with individual models, upgrades, location and more. If we were to compare both types of cars from the same year with the same specs, they would both be fairly close in cost.

Those who are trying to decide between a sedan and a hatchback will have a better idea about their insurance based on the make and model they choose. In order to find the best rate, it is suggested to shop around for an insurance company.