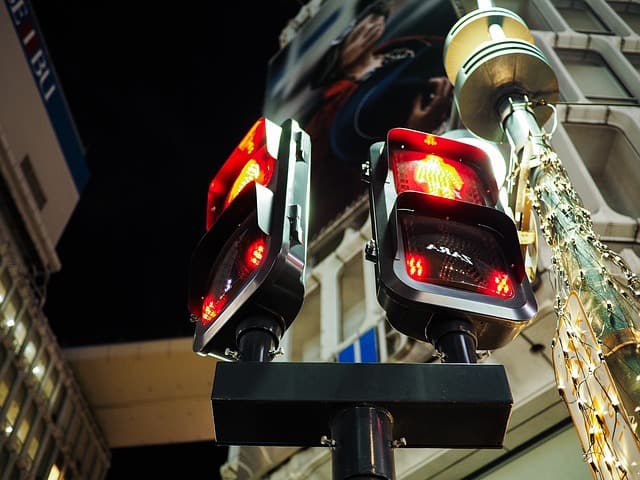 There are plenty of ways to get a ticket in the different provinces of Canada. When you least expect it, there is an officer of the law ready to deal with your driving infraction. In Ontario, you not only have to worry about the law catching you but with the type of resources they use to assist them with this. Based on this there are a whole lot of red light tickets being handed out. So, how does this affect the driver’s insurance?

What is a Red Light Ticket? 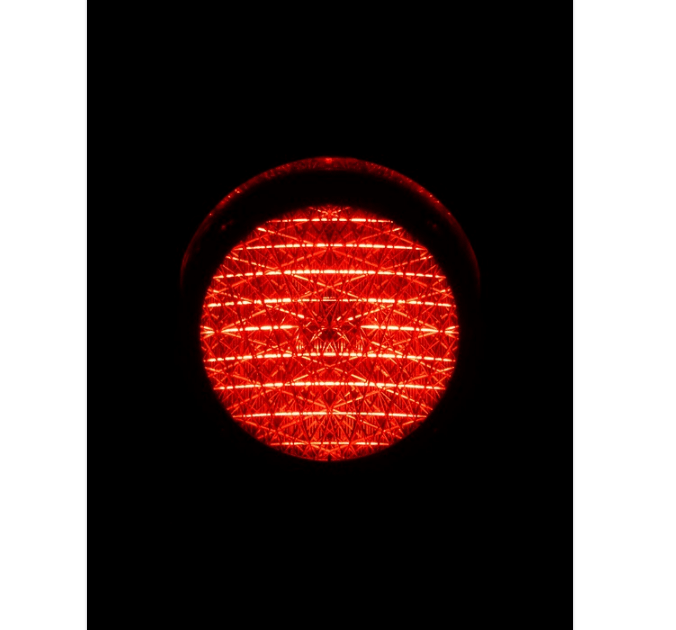 A red light ticket is the type of ticket that is issued when a driver goes through a red light. This infraction can be witnessed by a Police Officer. Or, it can now be caught on the red light cameras. These are found throughout different cities in Ontario. They are also used by a few of the Provinces. Such as BC, and Alberta. Also in Manitoba and Quebec.

How Much Will a Red Light Ticket Cost You?

The costs of the tickets are going to vary.

In BC a red light ticket is going to cost the driver $167. No matter which infraction.

For Alberta, the cost of the red light ticket has just risen to $488.

In Ontario, it is going to depend on what region the red light driving infraction takes place. In Toronto when caught by a red light camera you can expect to pay $260. for the fine. Then another $60 for victim surcharge. Plus, another $5. for court costs. If the ticket is issued by a police offer, you are looking at $325.

Will a Red Light Ticket Affect Your Insurance?

There are some different types of tickets that will affect your insurance. To what extent depends on the type of ticket and how many. A red light ticket is one of these.

Most insurance companies will categorize the various types of tickets. The categories they use are;

How Much Can a Red Light Ticket Increase my Insurance?

It can only be estimated how much the red ticket infraction will affect your insurance rates. As the insurance company will look at other metrics as well when they are viewing this. They will look at whether anything else has occurred that may be increasing their risks as your insurance provider.

With  going through the red light it is likely classed as a minor conviction. If there is only one ticket on your record and this is it, then you may get off without any increase in rates. If there is more than one minor conviction, then you could end up with a 20% increase in your rates. Also, you may be disqualified for a potential discount that pertains to your clean driving record.

Something else that needs to be factored in is your demerit points. For running the red light, it could mean 3 demerit points are added to your record. If you already have some demerit points then having these extra added is going to affect your insurance.

While every insurance company has the right to set their premiums, many use similar metrics for doing so. On average some of the insurance companies can hold driving infractions against you for up to three years. Meaning that you will suffer the consequences of the increased premiums for this amount of time.

However, when it comes to demerit points for running a red light, it depends on how the ticket was obtained.

The ticket received from a Police Officer will be a red light fail to stop ticket. The officer will ask for the driver’s licence. This officer can identify who was driving the vehicle. Therefore three demerit points will be issued.

The red light camera cannot identify who the driver is. Therefore the licence plate holder receives the ticket. But no demerit points are added to this. Being as no positive identification can be made of the driver.

Do Insurance Companies Know When You Get A Ticket?

Insurance companies may not know immediately when you get a ticket. But they are sure to find out when it comes time for your insurance renewal. Most insurance companies will do a review of the driving record before the insured’s renewal. It is information from here that helps to determine the renewal rates.

What Evidence, Can Be Used for a Red Light Ticket? 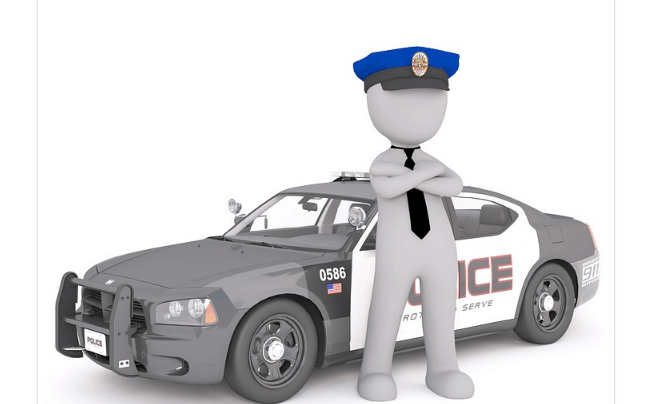 There are two ways that an individual can be ticketed for running a red light.

A police officer can be in the vicinity and witness the event. If so they will stop the driver. Then issue a ticket. The driver then has the option of paying the ticket. Or, if they feel the officer is wrong, they can fight the ticket in court.