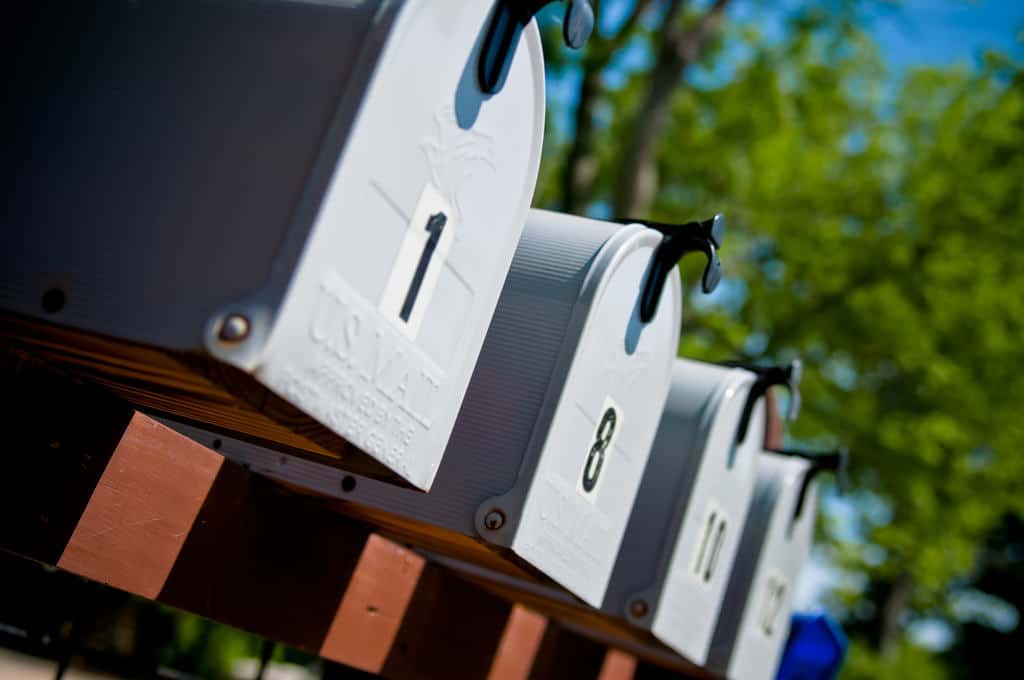 How Do Postal Codes Matter For Car Insurance In Ontario?

A common question that we may ask our friends or relatives could be about car insurance premiums. Those living in the same area may pay more or less the same premiums. In fact, for most insurance companies, your postal codes do matter in determining your premium. Several other factors also play a vital role in the cost of your insurance. Such as driving records, car models, history of accidents and collisions, and driver profiles.

The amount of road traffic varies in each city in Ontario. There are statistics that use the data about road traffic at varying times. This also includes the number of accidents, type of collisions, demographics of the motorists, and a lot more.

Which Are the Most Expensive Postal Codes in Ontario for Car Insurance?

The insurance logic says that high-risk areas that are prone to more collisions and other perils may have a higher rate of car insurance. If the risk is greater than average among the other cities, the chances of a driver being involved in a collision are also higher. So the insurance cost shoots up based on the type and frequency of incidents. All these details are taken into consideration when auto insurance companies arrive at the premium rates for each policy.

If a company determines that a particular area has a very high number of motor accidents, insurance premiums may be on the rise for the residents in that postal code. The premiums do increase in cities with a large number of incidents of theft and vandalism. As per statistics, the most expensive insurance costs are for bigger cities.

Below mentioned are the cities, their postal codes, and their average insurance rates annually.

Toronto is the fourth most populated city in North America. It has a population of around 2.6 million. The cost of insurance here is $2,342 annually. This is 27% higher than the average cost in the province.

In Brampton, the cost of car insurance is not cheap. You may expect to pay at least $2,217 per year for car insurance. This price is 44% higher than the average cost of insurance in Ontario. The city has a population of half a million. It currently stands the ninth place in the most crowded cities in Canada.

The annual average insurance cost here is $2,008. This is 41% higher than Ontario average.  Vaughan is the 17th largest city in Canada. It has a population of around 288,000. It is one of the fastest-growing cities in the country. It had a 20% increase in population size within five years.

This is the sixth-largest city and the sixth most populated city in Canada. The cost of insurance is typical $1,998 annually.

This is a highly industrialized city with a population of about half a million. The average annual insurance cost is $1,987. If you include the metropolitan area, the population may be around 700,000.

Thornhill is not as densely populated as the other cities. Due to its proximity to the other big cities like Vaughan and Markham, the community flourished a lot. The population grew from 40,000 to 100,000 within ten years. This also added a risk factor to the area. Now the average annual insurance cost here is $1,884.

Richmond Hill is the third most populated in the southern section of the York Region. The population rise in recent years caused the insurance to average at $1,755 per year. Many people here are employed in the business sector and drive to work. Hence insurance companies may deem it a high-risk area.

Ajax has 33 communities and a population of 109,000. Ajax used to be an agricultural area. However, there have been major changes over the last three decades. With time, this city has turned into a hub for the working-class people. Now the average annual insurance rate is $1,718.

Which Postal Codes Have the Cheapest Car Insurance in Ontario

Though negligible, it is still worth knowing which areas have the cheapest car insurance rates:

There are cities that are less populated and the insurance rates can save you up to 33% from Ontario’s average.

Below are the cities where you can get cheap insurance rates at around $1,044

Kingston is a densely populated city and also called Limestone City. However, the primary industry in the city is public service. The absence of massive corporates and commercial entities makes Kingston a low-risk city for insurance.

Cobourg is a small place that houses only 18,000 people. The primary form of transportation is the Cobourg Transit. This services the entire town with buses. The buses operate only till 7:00 PM as this place is very remote and hardly any busy traffic.

This town is smaller than Cobourg. The population is a mere 15,000. It has few historical sites, but it is not a busy town.

Belleville’s population is only 49,000. The city is close to a river and the main industry here is manufacturing. Fewer people have cars compared to the major cities. This area has mostly transportation service through buses and trains.