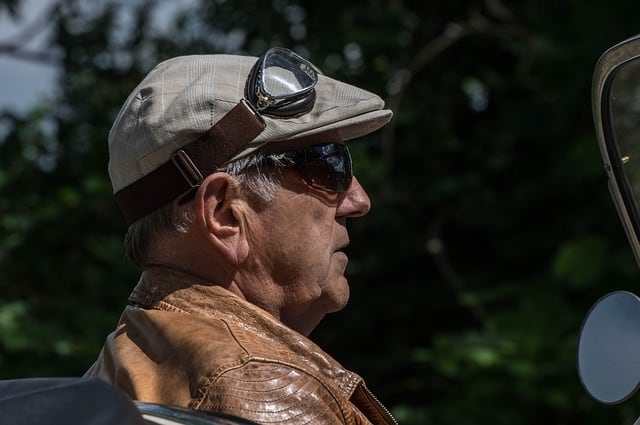 Automobile insurance is an important component for every legal driver to have. Auto insurance ensures that a driver is protected from expenses attributed to accidents or theft concerning their vehicle. When a driver applies for insurance, they will be provided with quotes from insurance companies, based on a few factors.

Some of the factors insurance companies consider include car make/model, experience, insurance bundles and more. Based on this information, the driver will be provided with a range of quotes and coverages to choose from. 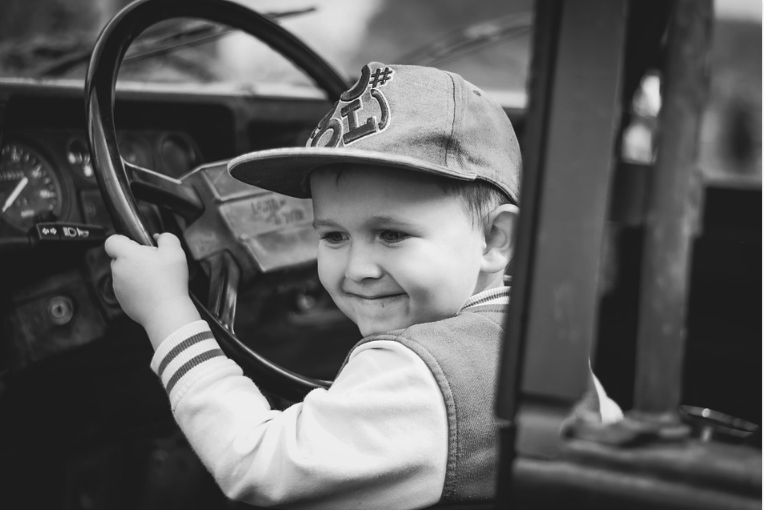 In most places, individuals are able to begin the process of obtaining their driver’s license at the age of 16. For those who are diligent, they may be able to complete their training and certification within the same years’ time.

These young drivers may have received all of their driver’s education and lessons, but they still lack experience. It is proven that car accidents with younger drivers are more common than those with more years behind the wheel.

Statistically, young drivers are less safe on the road, which poses a risk for insurance companies. A lot of the incidents reported included distracted driving and alcohol consumption. Based on teen driver statistics in 2016, 10% of all teen driver fatalities in 2016 occurred because of distracted driving.

Not only do statistics suggest speeding and alcohol as issues, but distracted driving with phones has also become an issue.  Nationwide, more than 30% of high school drivers admitted to texting or e-mailing while driving. Just over 45% of children ages 12-17 reported their driver texting, and 12% of distracted drivers involved in a fatal car crash were teenagers ages 15-19. 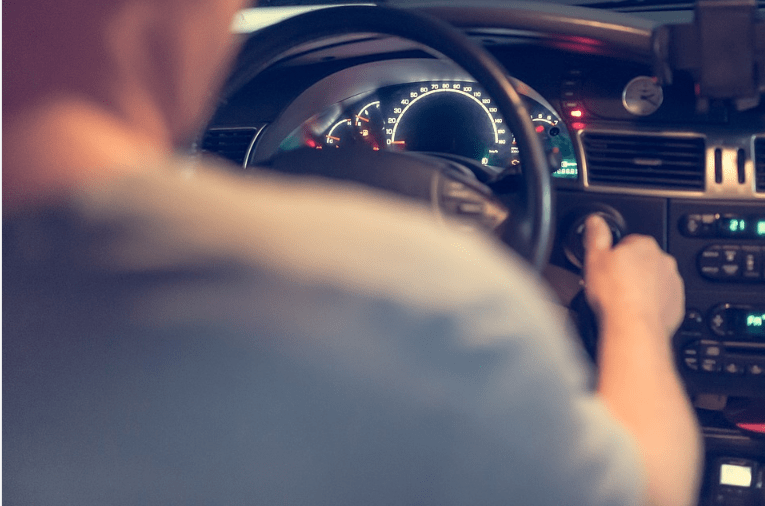 New drivers are not necessarily young, but they also lack the experience needed for lower rates. Anyone who obtains their driver’s license for the first time is also considered “high risk” for insurance companies.

This is generally due to their inexperience with road rules, poorer decision-making and lack of practice in real situations. As time goes on, both young and new drivers can expect to see their rates lowered with a good record. 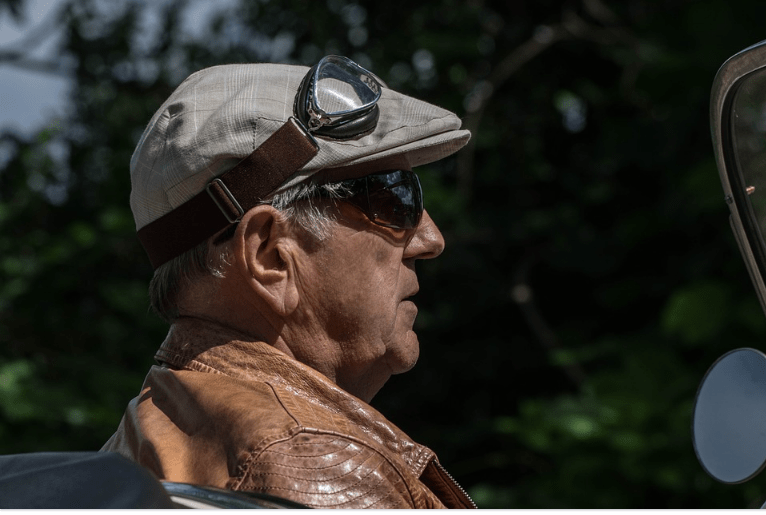 Drivers may notice that as they begin to progress into their 60’s and 70’s that their auto insurance grows. This is a fairly normal trend, considering more seniors are involved in accidents than middle-aged drivers. Factors like reaction time and sight can have an impact on a senior’s driving abilities, making them a higher risk.

Many people assume that all seniors are paying a pretty penny for their auto insurance. However, while this is a common trend, it isn’t always the case. There are companies who see age as a reflection of experience and offer lower rates for seniors.

Some of the ways that seniors can lower their insurance include:

This table shows the average insurance rates for one individual, with liability coverage of 100/300/100. It does not include comprehensive or collision coverage.

Some individuals will see higher or lower rates, based on their record. Those with more accidents reported will experience higher rates due to risky driving. For the most part, drivers can expect their auto insurance to start high and begin to drop over time. Starting in their 30’s rates will begin to plateau, and maintain similar rates for the rest of their lives.

The chart makes clear that seniors do not always have to pay for higher premiums. While some older drivers may be a higher risk than others, most enjoy steady rates.

If anyone is wondering, ‘Do auto insurance rates increase with age?’ that answer is no, for the most part. Those individuals who maintain clean driving records have the potential to enjoy fairly steady rates after a few years of experience. While some individuals might face higher rates than the average, this in no way reflects the common trends.