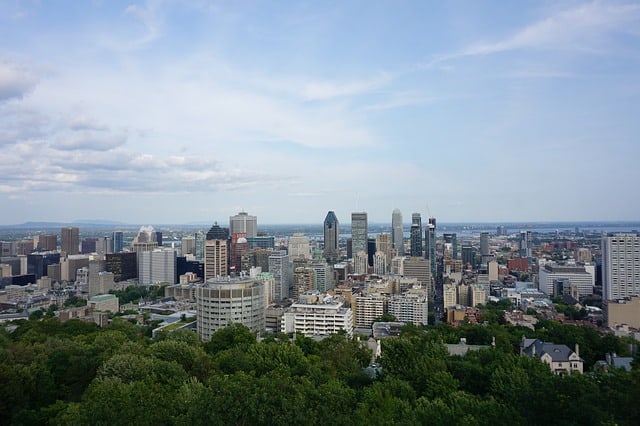 Average Cost for Insurance in Quebec

Why Are Insurance Rates in Québec so Low?

There is a very good reason why insurance rates are so low in Québec. The main reason for this is because of how car insurance regulation works in Québec. In Québec, you are not allowed to sue if an accident occurs. No matter whether injury or death occurs and who is responsible for the accident, you can receive compensation in Québec. Unfortunately, you might not receive as much money since you cannot sue a person who is at fault for the accident. However, Québec does have quite reasonable compensation for people who are injured and for families of the people who die in accidents.

What is the SAAQ In Québec?

The SAAQ, also known as the Société de l’assurance automobile du Québec, is an agency run by the government that manages an insurance plan that all Québec residents must purchase to drive. This plan is designed to get compensation for people who receive injuries from accidents. The plan even gives compensation to residents of Québec when they are in an accident in other parts of the world. The nice thing about this plan is that no one can sue you after an accident, however, you are also not allowed to sue either. The only problem with SAAQ is that you are not covered for vehicle damage. SAAQ solely covers bodily injuries.

Is There Still Private Insurance in Québec?

Yes, there is still private insurance available in Québec. If you want to get collision or comprehensive coverage on your vehicle, you can pay for it through a third-party insurance provider. The SAAQ does not offer optional coverage for comprehensive or collision insurance. You will have to go to an outside source to get more insurance coverage and it will cost you money on top of your SAAQ coverage.

Is Driving in Québec Considered Safe?

To determine whether driving in Québec is safe, you might want to know the odds of you getting into a fatal crash. In Québec, every billion kilometers driven, there are a total of 4.9 fatalities. To put this in perspective for you, it is estimated that the average American drives 13,476 miles a year. It is likely that Canadians do a similar amount of driving to our American counterparts. Therefore, the average Canadian is estimated to drive 21687.52 kilometers in a year. Since the average life expectancy is around 80 years, and you can start driving full-time at the age of 17, you can expect to have around 63 years of driving. Over a period of 63 years, if you drove the average amount, you would only drive 1,366,313.76 km.

Is There a High Risk of Auto Theft in Québec?

One good thing about Québec is that there is not a high risk of auto theft. In fact, in 2012, it is estimated that there was just a .2% chance of auto theft occurring. If you compare that data to 10 years earlier in 2002, there has been a 64% drop in auto theft. This is great news for people living in Québec as auto theft can result in a very large insurance claim and can greatly increase your auto insurance premium. Auto theft can happen to anyone and no matter where you move, there’s always a chance that it can occur. However, it is nice to know that Québec doesn’t have a whole lot of auto theft occurring.

How Frequently Do Québec Residents Have to Submit Auto Insurance Claims?

If I am Moving to Québec, do I Need a Québec License?

Getting insurance in Québec is very simple thanks to the SAAQ. However, it isn’t always the best idea to just have the minimum amount of auto insurance that you can purchase. If you have a more expensive vehicle or are just worried about your well-being after an accident, you might want to consider third-party coverage. Although extra coverage might cost you more each month, it can really be worth it if a serious accident occurs. It never hurts to talk to a third-party insurance provider to see what they can offer you.