Oshawa is a Canadian city in southern Ontario. It comes under the regional municipality of Durham. The most prominent industry is related to automotive in this city. Earlier Oshawa was famed as the automotive capital of the country but is also now considered a hub for health sciences and education purposes. As per the 2011 census, the population of Oshawa was estimated at about 149,607. The GO Transit connects the city with Hamilton and Toronto along the corridors of Highway 2 and 401.

Who Has the Cheapest Car Insurance Quotes in Oshawa

Most Expensive Auto Insurer in Oshawa 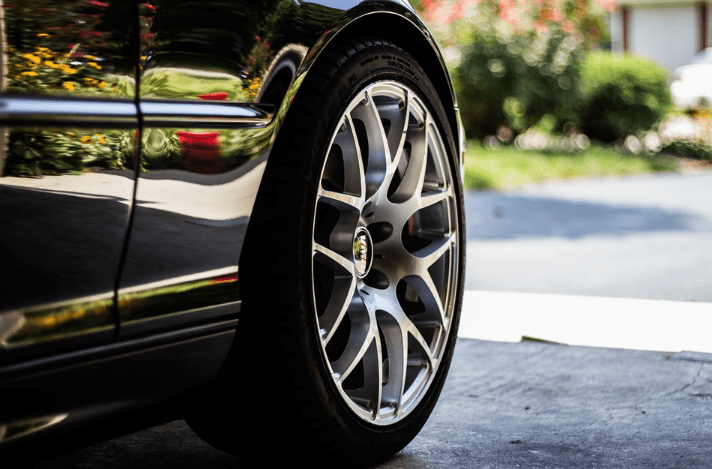 The above comparison chart shows car insurance rates for major insurance companies in Oshawa. Echelon Insurance quoted the highest rate for car insurance at an average annual cost of $3318 based on a sample profile. This insurance company provides coverage to the consumers who could not easily get insurance in the regular market due to their high-risk score. The difference in premiums between their quote and the lowest quote was by $1401. This showed a variation in cost by almost 42%. The Economical Insurance had next highest quote for car insurance at an annual cost of $2889. Their quote came up $429 lower than the quote by Echelon Insurance.

Most Expensive Areas For Car Insurance in Oshawa

Windfields area in Oshawa had the highest premiums calculated for car insurance. The average annual cost for this area was $1399. As part of the Durham municipality, this region falls under the low-income category. The crime rate per capita is also on the higher side. Around three more areas in Oshawa had the same prices calculated. These areas included Northglen, Pinecrest, and Taunton. The Northglen area has much traffic as there are an airport and golf club.

Vanier neighborhood in Oshawa had the lowest car insurance quote calculated based on the sample profile. The average annual cost for this area was estimated at $1001. This area is mostly residential and around 46% of the residents prefer to drive rather than use transit. This is a family oriented community and homes are mostly owned instead of renting.

Transportation And Road Safety In Oshawa 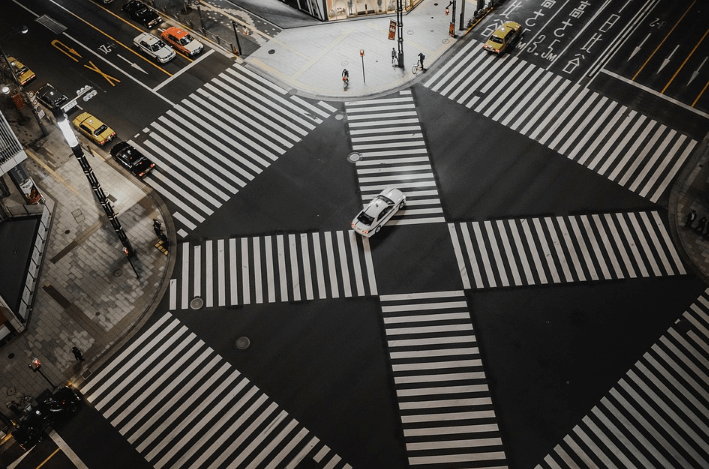 The city of Oshawa has adopted a policy for street naming since 2003 to honor valiant veterans who served in Canada’s peacekeeping efforts in the military. The street naming policy has used around 58 names of veterans and war heroes to name the streets in the City of Oshawa.

Oshawa is part of the Durham region. Hence the transportation network of Oshawa is part of the Region of Durham Safety Improvement Program for better road infrastructure. This program is aimed at improving road safety based on many parameters. These include collision rates at intersections, severity of collisions and comparison of different collision sites. 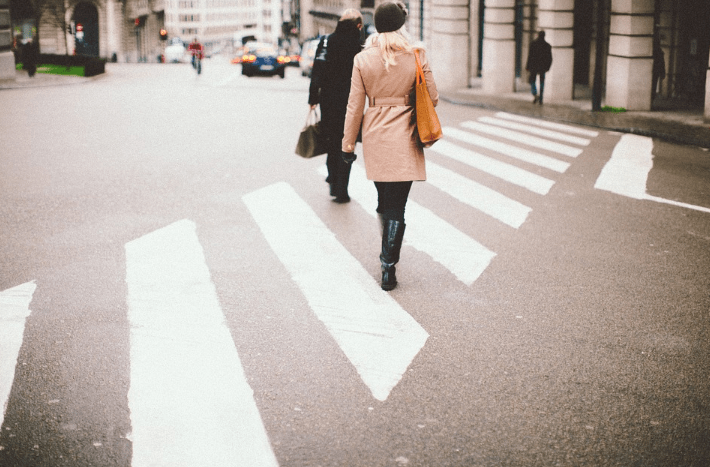 The Region of Durham is responsible for manning and operating the traffic signals for Oshawa. These signals are very crucial in directing pedestrians and vehicles at crosswalks and busy intersections. The departments that are responsible for maintaining the transportation network of Oshawa is as follows:

The region of Durham has devised a strategic plan spanning over next 5 years to improve road infrastructure. The city of Oshawa will also come under the scope of this plan. The main focus area of this plan also includes the designing, planning, and construction of regional roadways and bridges in the region. An important achievement of this plan was in Spring 2016 when, a section of the new Highway 407 opened to drivers and reduced traffic congestion in the route between Brock Road, Pickering to Harmony Road, Oshawa.

The following list has the most dangerous and collision-prone intersections of Oshawa.

Dangerous Intersections With No Traffic Signals

For the survey, we assumed that the auto insurance premiums are for a 35-year-old man who owns his car Honda Civic model 2012. The credit rating is good and he has basic liability coverage. The annual mileage ranges from 5,000 to 8,000 with no traffic tickets since last 5 years.

Insurance quotes shown here are examples only. The lowest cost insurance provider depends on numerous factors related to the car, driver, location and driving conditions. There’s no guarantee that the lowest rate provider in these examples produces the lowest rate for every driver.