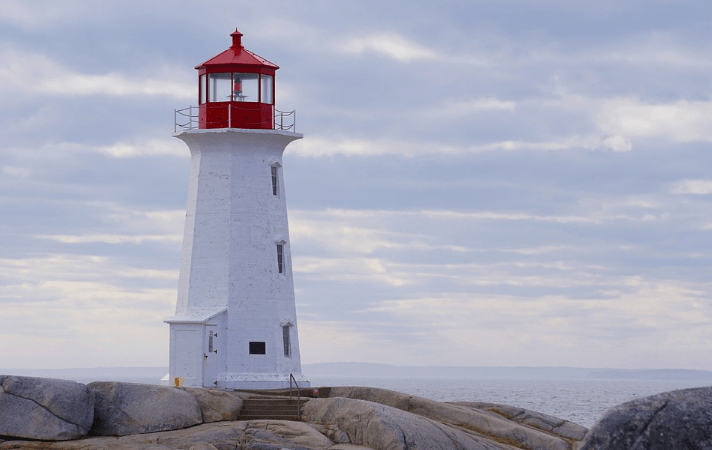 Are There a Lot of Drivers in Nova Scotia?

The fewer drivers there are on the road, generally, the lower insurance premiums you’re going to pay. The more people who are driving, the higher the risk is that you’re going to get into an accident. For this reason, you might want to know how many drivers are on the road at a given time. Although this might be a hard number to come by, we can look to see how many new motor vehicles are registered. If there is an increasing number over time, it is safe to assume that there are more drivers on the road. To best show you these statistics, we decided to create a table covering the new motor vehicle’s that were registered in Nova Scotia over the past five years:

What are the Main Classes of Licenses in Nova Scotia and How Do You Obtain Them?

To be able to get a class 7 license, you must be at least 16 years of age. If you are 16 years of age, you need a guardian to consent to you taking a learner’s license test. If you’re 18 years old, you’re allowed to take the test without guardian consent. To pass and get a learner’s license, you must pass a written test on the rules of the road as well as on the signs of the road. You also must pass an optical test and a medical test to ensure that you are not a danger to other drivers on the road. A class 7 license allows you to be able to drive with someone else watching. The other person must have their full drivers license and sit in the passenger seat of the vehicle. You must not drive with other passengers in the vehicle.

To be able to get a class 5 driver’s license, you must have had your class 7 license for at least 12 months. You also have the option of taking a driver’s training course, which can reduce this time to as little as nine months. To get your class 5 driver’s license, you must pass a road test as well as a medical and optical standard test. If after the tests you are deemed to be a safe driver, you will be able to get your class 5 license. Once you have this, you can carry other passengers without having a certified licensed driver in the passenger seat. 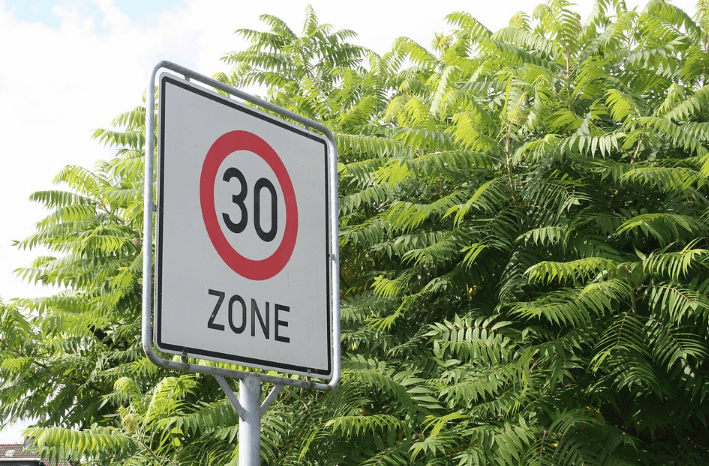 Is Nova Scotia a Safe Place to Drive in?

Determining how safe a place to drive in is a difficult task. It is important to look at the number of fatalities as well as the number of injuries that occur compared to the population of the province. The good news is, when looking at Nova Scotia statistics compared to the rest of Canada, Nova Scotia fairs relatively well. As of 2016, the province had just 5.6 fatalities per hundred thousand drivers. This ranked them fifth in the country for having the lowest fatalities. When it comes to injuries Nova Scotia though, they didn’t fare quite as well. Nova Scotia ranked 11th place in Canada for having the least injuries. Nova Scotia had a total average of 511.5 injuries per 100,000 people. Putting this into perspective, the lowest number of injuries was in Nunavut with a total of 134.1 injuries followed by the Northwest Territories with 183.1.

How Does the Demerit Points System Work in Nova Scotia?

In Nova Scotia, points are assigned to your driver’s record if you happen to receive a conviction. Demerit points stay on your record for a period of two years after a conviction. After the time has passed, they are removed from your record. The only way that demerit points will stay longer than two years is if you happen to get your license suspended. If this happens, you can have your convictions on your record for as long as five years. Different demerit points are given depending on how serious of a traffic offense you commit. With each class of license, you start off being able to receive certain amounts of demerit points before receiving punishment.

How Many Demerit Points Result in Punishment in Nova Scotia? 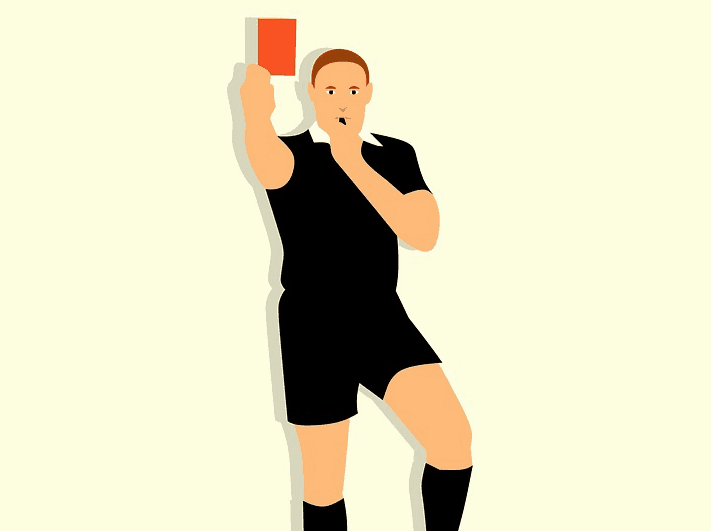 Nova Scotia is among one of the best places in Canada to get insurance. The province does not have high-speed limits compared to some other provinces, which helps insurance rates to stay low and decreases your risk of death when you are on the road. Nova Scotia has amongst the lowest insurance rates in the country and it isn’t super difficult to get a full drivers license. Nova Scotia is known to be one of the safer provinces to drive in, in Canada, which can help to give you some peace of mind.