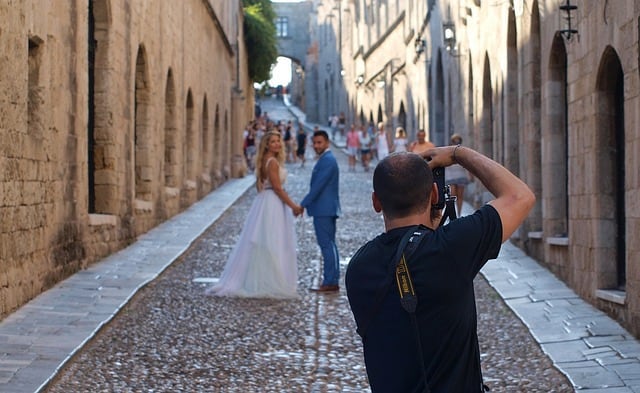 Are you getting married soon? Or, are you recently divorced? If you are changing your marital status, there are some things that you need to know about your car insurance. Many people don’t realize that their marital status has a lot to do with their insurance rates. Many insurers use marital status to decide on premiums, as well as numerous other factors, including drivers’ ages and driving records. Did you know that someone who is married is going to have lower insurance rates than a single person? Today we are going to take a look at car insurance for married, single, and divorced persons. Read on to learn more.

Who Pays the Most for Car Insurance?

When it comes to car insurance, it doesn’t pay to be a single male under 25 years of age. A married male of the same age can pay as much as 25 percent less for their car insurance than their single counterpart, for the exact same type of policy. But, it isn’t just males who are charged higher rates if they are single. Generally, a single woman in this age group will pay as much as 28 percent more than a married woman in the same age group.

Age is also a factor in car insurance rates, both for married and single persons. For instance, once a single person is 25 or older, their rates are less than 10 percent higher than that of married persons of the same age.

Why do Married People Pay Less for Car Insurance?

Basically, someone who is married is considered to be more responsible than someone who is single. Married people are seen as being more stable, likely because they have more responsibilities, and they have others to think about besides themselves. Married people have a tendency to take better care of their health, and they tend to be safer drivers because they are focused on their health and safety.

Many people choose to combine their policies once they are married, but this may not always be the best option. For instance, you may have an excellent driving record, but your spouse may not. If this is the case, your rates may rise rather than decrease. Other considerations that are factored into a combined rate include:

If any of the above factors pertain to your situation, it is important to take a look at all of your insurance options to make sure that you get the absolute best rate. It may be that combining policies is not going to be in your best interest.

This isn’t to say that it is always a bad idea to combine policies. For instance, if you both have excellent driving records, and there have been no gaps in coverage for either of you, chances are your rates are going to drop. It also helps if you are insuring more than one vehicle, because you may qualify for an additional discount.

One thing to keep in mind if you are going to keep your policies separate is that your spouse’s driving history can still affect your rates. Basically, it is like guilt by association. Every driver in the household is considered when insurers are deciding on rates. If there is a high-risk driver in the home, chances are you are going to see an increase in your rate, even if they have their own insurance for their own vehicle. There may be an odd time when they need to use your vehicle, so insurers will take this into consideration.

Other Factors that Affect Insurance Rates

Did you know that the area in which you live plays a role in determining your car insurance rates? This is just one more determining factor when it comes to car insurance rates. For example, the farther you have to drive to work each day, the higher your premiums are going to be. So, in addition to where you live, your average mileage is going to affect your rates. If your vehicle is used to drive to work daily, your rates will be higher than if the vehicle is just a “grocery getter”.

Divorce and Your Car Insurance Rate

If you are divorcing, you may find that there is going to be a change in your insurance rates. It is important to remove your former spouse from your insurance policy as soon as possible. Next, your insurance company will need to have updated information, including an address change, changes in income, amount of people living in the home, and any changes in the amount of mileage you use each day/week/month.

As you can see, there are many factors that are taken into consideration when insurers are deciding on your car insurance rate. In most cases, a married person is going to have lower rates than a single person, especially if they are younger. Older people do see lower rates, but the biggest discounts are seen by those who are 25 years old. The next big discount doesn’t really happen until you reach the age of 50 to 55.