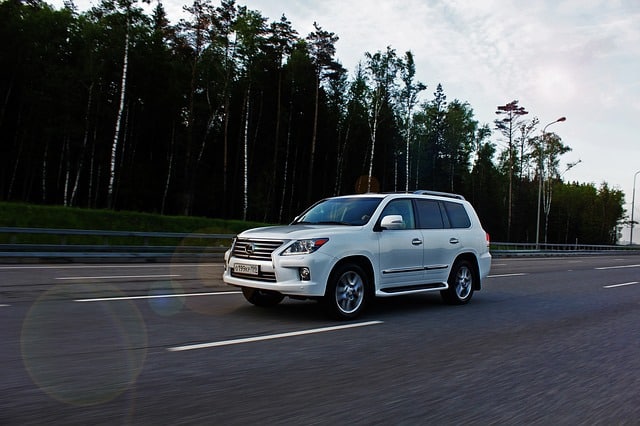 A lot of drives don’t realize what affects their insurance premiums. For example, the role the make and model of the vehicle plays.

For those interested in the Lexus they want to know how much to insure it.

The insurance companies are going to make sure that their risks are as low as possible. Those interested in buying a Lexus need to understand the Insurance Companies concerns. What it is about this model of car that creates the risks.

The Lexus Models are Luxury Models 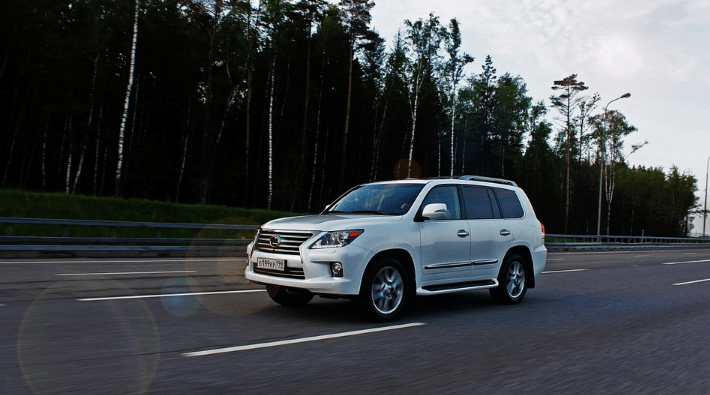 Luxury models of vehicles create bigger risks for insurance companies. The Lexus models fit into this category. They look at what repair costs are like. Plus, they look at the replacement value. Luxury cars cost more to replace. So, they are going to bring in larger premiums. But, the Lexus does not fit into the top ten most expensive cars to insure. There are factors considered important in the luxury cars. They are their sports category, engine size, import and being a convertible or not.

The Lexus models are the luxury version of vehicles produced by the Japanese manufacturer Toyota.  The majority of these models are made in Japan. But the assembly of the first Lexus outside of Japan. It took place in Ontario in 2003 with the RX330.

The Costs to Repair a Lexus 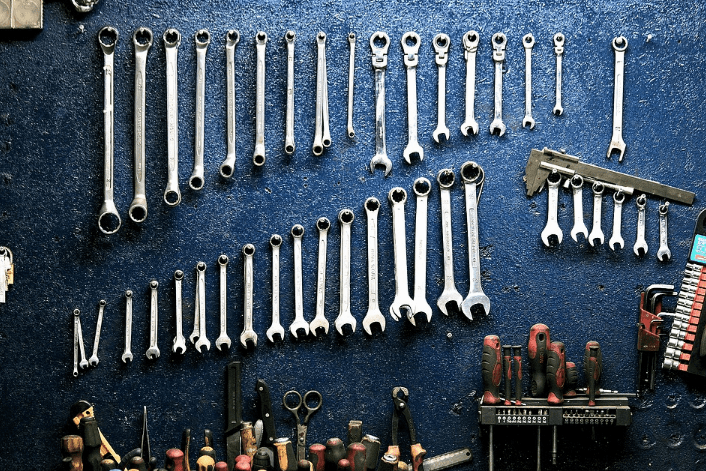 The Lexus may not be considered to be the most expensive to maintain. But they are expensive to repair. Many that have owned different models have reported this. Some say it is cheaper to have the repairs done at an independent garage. As opposed to having them done at the dealers. The Insurance Companies will take the cost of repairs into account. If they have a claim that involves repair.

The Lexus is Vulnerable to Theft

Statistics show the 2015 Lexus GX460 4-door AWD SUV was in the top ten of stolen vehicles for 2017 in Canada. This is just one of the factors that the Insurance companies across Canada are going to consider.

Where The Driver Lives and Drives the Lexus

Then a driver of a Lexus also is going to have to consider where they live. Insurance rates vary greatly in the different provinces in Ontario. This will be another consideration made by the Insurance Companies.

Ontario is the most expensive province to obtain vehicle insurance in. While Quebec is the lowest. So for Lexus owners, it will still be more expensive. But, the difference in the provinces will lend to the costs.

The next concern is the city. Each city has its statistics when it comes to insurance rates. For Ontario cities, those considered expensive for insurance are Toronto and Markham. As well as Brampton and Vaughan. Plus Mississauga is included in this.

Then it’s broken down even further. Insurance companies will look at neighbourhoods. They will depend on statistics for this. It helps them to determine which neighbourhoods create more risks for them. Many of the insurance companies will use postal codes to get the statistics they need. For example, in Scarborough just outside of the city of Toronto the rates are high in general. These encompass the areas of Agincourt, Milliken, and L’Amoreaux. It’s estimated the average premium for this district is going to be $2,384. Then add all the other mitigating factors that come with the Lexus. One will likely find the insurance premiums to be quite high.

What is the Claims Status of The Lexus?

How Can You Lower the Lexus Car Insurance?

If you already own a Lexus, then you want to seek out the best insurance rates based on your situation. If you are looking at buying a Lexus you want to keep the insurance costs down. Then you need to review the statistics yourself. You can do this by going to the ibc Canada website. Go to the How Cars Measure Up Section. Here you will be able to download a spreadsheet. It lists the different vehicles, according to year and model. It will provide statistics like those that the Insurance Companies will rely on. An interested individual can zero in on a Lexus that they’re interested. The statistics are only applicable to previous years. According to the data, they were able to collect.

Along with all the metrics covered so far, there is more. The driving record of a driver supplies a lot of information.  It is what the Insurance company can use for the premium setting. For driver making sure that all this information is positive works in their favour. Making sure that there are driving infractions listed is just one example.

Some think that the odd parking ticket isn’t going to be much of a factor. Which perhaps solely on their own they are not. But when they are combined with all the other factors they are.

Taking the Time to Insurance Shop 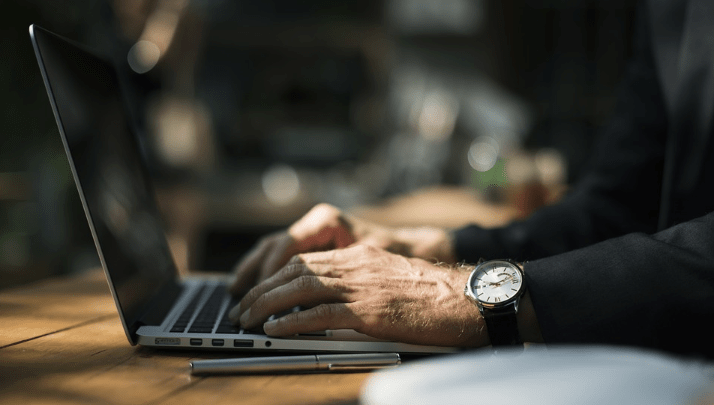 With access to the internet, there is no reason why a driver cannot be an effective shopper. It is a great resource for being able to get insurance quotes. Then take this a step further. One should not just assume that the lowest rate is the best insurance for them. Asking questions is key to getting the best insurance. By combining all of the insurance shopping tactics, one can easily lower their Lexus car insurance.