Is Car Insurance Cheaper for Hybrids? 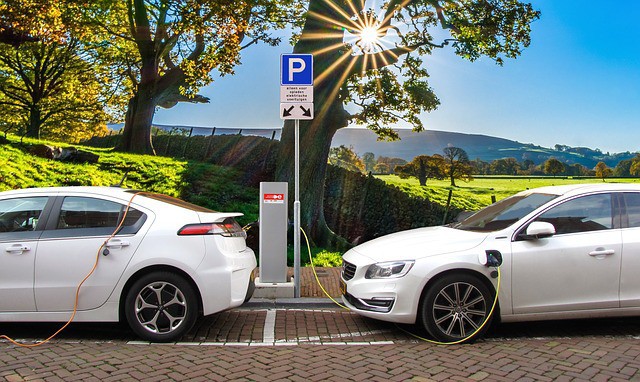 So, you’re in the market for a new car, and you’re thinking about buying a hybrid. The upfront investment is slightly higher than purchasing a traditional gas-only model, but when you consider the number of miles you drive every year. You can bet you’ll save more than you spend on gas. It seems like a smart investment. But there’s one more aspect you need to check first – the cost of car insurance.

With technological advances that offer fuel efficiency and other features that seem to have safety appeal, you’d probably bet that you pay less for auto insurance on a hybrid than a standard gas run car. But let’s break it down to see what you’re really looking at, just to be sure.

What Do You Pay For? 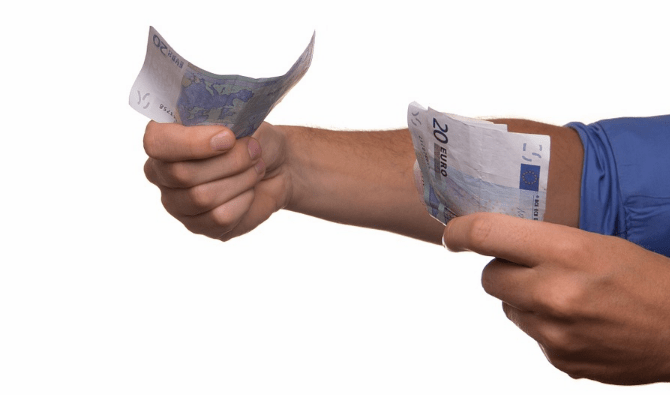 For example, a 19-year-old male driving a brand new Ford Mustang. If they already had a speeding ticket, they’re going to pay a great deal more than a 30-year-old female with a clean record driving a Toyota Camry. All of this is based on research, historical data, and overall risk factor.

The Pros and Cons of Hybrids 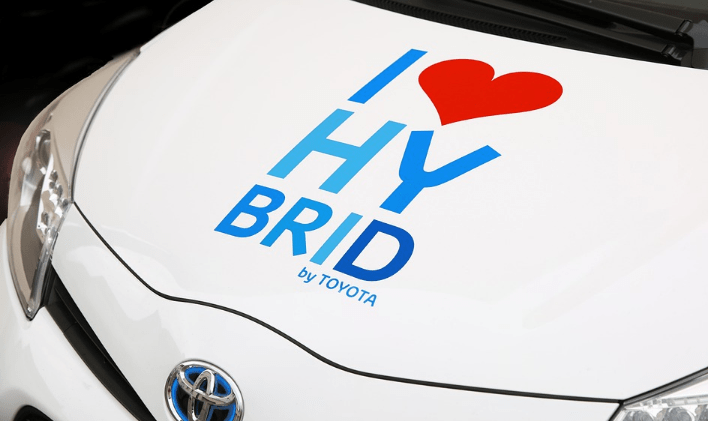 Hybrid vehicles are probably the biggest innovations in the auto industry in the last 50 years. The introduction of real, functioning and reasonable engines that combine gas and electric power has opened up the landscape for drivers to have choices. A small, additional investment during your purchase can save a large sum of money in the long run on fuel, and it can also help reduce emissions and be more environmentally sound.

Also, with hybrids, while you may compromise the fuel efficiency doing so, you don’t have to limit your speed as you would have in the past. Going 55 may be optimal for fuel mileage. But you can still hit the highway at 70 and 75, just like gas-powered cars.

Unfortunately, there are downsides to the hybrid models as well. The largest of these is probably the cost of repairs. Consider two Toyota Camry’s, both in the same accident. One is gas only and the other is hybrid. A high impact collision is going to require some major repairs for both. Structurally as well as to the gas engine. However, the hybrid model will likely also need repairs to major electrical parts that were damaged. And even some of the computer technology that allows gas and electricity to work together to power the vehicle. This is an added cost you’ll incur with a hybrid. And in some cases, you’ll have to seek out a specific mechanic or even a dealership to have the work done since not everyone is equipped to handle such repairs.

How Does That Affect Insurance Costs?

Despite hybrid vehicles being more common now than they were ten years ago, it’s still a growing market. Insurance companies have decades of information compiled regarding the history and safety of gas-powered vehicles, so there are tons of discounts available for the average driver, including lower costs for sedans as opposed to sports coupes, having an alarm system installed, having the assisted parking technology, and other advances. You can also get safe driver discounts if you go so long without an accident.

Some of these are relevant for hybrids as well, such as alarms and safe driver discounts. However, there are no ‘standard’ discounts across the board for hybrid or ‘green’ vehicles. Why is this?

Unlike gas cars, there isn’t enough data compiled yet on statistics such as frequency of claims and cost of repairs to determine if certain makes and models of hybrid vehicles could warrant a discount on insurance. In fact, because they are newer to the marketplace and have an immediate risk factor when it comes to the additional cost of repairs, the cost of insurance premiums tends to be higher than those of traditionally fueled cars.

One aspect that may work in your favor if you decide to purchase a hybrid car is that, on average, the fact that these cars are still newer, there tend to be fewer claims than for gas-powered cars. The lower frequency of claims gives a slight reprieve through some insurance providers, depending on the formulas they use for their rate calculation. However, considering that the first rounds of hybrids released are starting to age, those claim rates may increase, negating this one pass.

Of course, there are still those who feel that the benefits outweigh the risk of added cost. Hybrid vehicles have already come a long way, and you save on fuel (more so in urban areas than outlying areas), as well as maintenance (oil changes aren’t required nearly as frequently, and electric components tend to need replacing less often than overworked engine parts). Because they are more efficient when driven at certain speeds, they actually seem to keep drivers from driving erratically and breaking speed limits, leading to safety on the road.

At the same time, you still have to factor in other drivers and their attitude or lack of attention. If you’re in a hybrid and have an accident, which is either deemed your fault (completely or partially) or the other driver doesn’t have insurance, your repair cost is going to be far higher than that of a gas powered car. That means your insurance costs are probably already higher as well, and if you don’t have insurance (a terrible mistake), your bill is going to be far more difficult to cover than it would otherwise.

If you do choose to purchase a hybrid car, you’ll enjoy the efficiency and smoothness of the ride. Just be sure to keep that ride going strong by opting into the proper insurance plan.