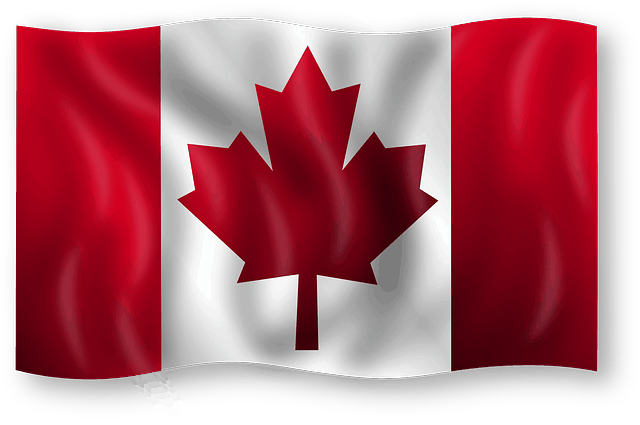 When it comes to high insurance rates across Canada, this can fluctuate. It is because ever insured driver is different. Insurance rates are based on a series of metrics that apply to each driver.

Albertans are finding that they are paying about 24% higher than what the national average is for vehicle insurance. It seems to keep on climbing. From 2016 to 2017 it rose by about 4%.

There are several provinces throughout Canada noted for their high insurance rates. British Columbia has been among these. But, the latest news is that this province is going to be offering the highest insurance rates. Right across Canada. Some estimates are saying that it is going to cost about $1,680 a year for the average vehicle insurance. In some cases, this is more than double what some of the other provinces are paying.

Ontario is already known for having some of the highest rates of vehicle insurance across Canada. Even the average driver with a good driving record is going to pay high premiums. The estimate is around $1,544. and it goes up from there.

The insureds in Newfoundland and Labrador may be happy with their insurance rates. Even at their highest point, they are still much lower than many of the other provinces. The rates have not changed much since 2012 to 2016. The highest premiums are believed to be at $1,090. per year.

To determine the highest cost of insurance here, it means looking at the average rate. Most of the estimates for this range around $806. per year. Then what is going to increase this is the metrics that get used for each driver. As vehicle insurance is a personalized product. There are certain metrics that are going to drive the cost of the insurance up in the Yukon. For example, if the metrics indicate that a driver is a high-risk driver.

The general average for cost of insurance in the Northwest Territories is estimated to be around $974. If an individual has a high-end vehicle, they are most likely going to pay more than this. The same applies to those who have a bad driving record. Negative aspects that apply to the metrics used b insurance companies are going to drive up the cost.

The most one will pay for vehicle insurance here is around $755. If they are in the average category. But, going outside of the realm of average can drive the costs up. 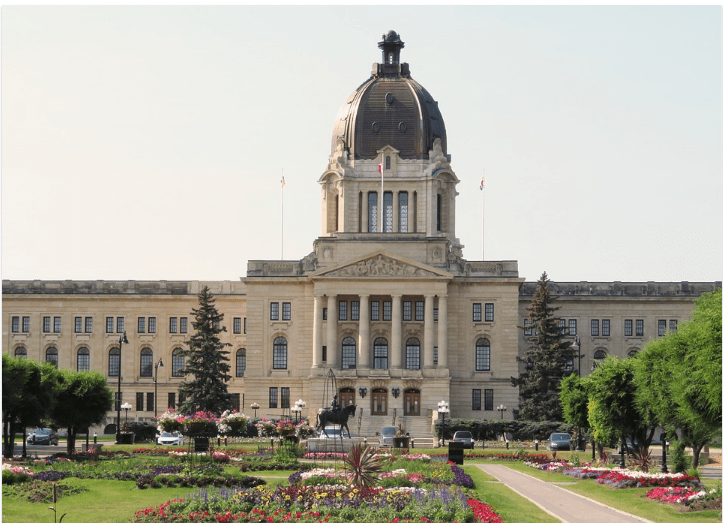 Saskatchewan seems to have reasonable insurance rates. Compared to many of the other provinces. Most estimate the average cost of insurance here to be about $775. That is before all the other metrics used by insurance companies get taken into consideration. Added to this is recent news that insurance rates for light vehicles are going to cost more. This is because it’s suggested that the insurance rates across the board in Sask. are not always considered fair. The province is taking a look at the CLEAR system.

Quebec seems to have the lowest insurance rates of all the provinces. One may want to look at what Insurance companies here consider high risk. It will help to determine what the highest rates would be. Even the highest insurance rates in Quebec are most likely going to be lower. Compared to what many pay in provinces that are low rates. Quebec is pleased to be able to say that they have the lowest rates. So even what’s considered as high rates in this Province to others seems reasonable.

New Brunswick also enjoys low vehicle insurance rates. But, they too are looking at rate increases in the future. This does not bode well for drivers who have been enjoying the low rates.

The highest cost for car insurance in Nova Scotia is going to depend. On how far beyond the average insured one extends. Extra costs will get added on for young drivers. Or for those with expensive cars. Or those that have a bad driving record.

What is going to add to Increasing the Costs of Insurance in the Various Provinces?

To begin with, every insurance company is different. Therefore even their highest insurance costs or going to vary.

The insurance companies are all going to use a set of metrics. Ones to validate the cost of the premiums they are quoting. For the average insurance, the metrics revolve around the gender and age of the driver. Then added to this is their driving experience. On top of that will be the vehicle that they are driving. Insurance companies will scrutinize the driving history of the insurance shoppers.

There is something else that gets factored in is the individual insurance companies. It is their costs. Such as their administrative and operating costs. A person needs to take into account all these factors. Then it explains why insurance companies can vary in their quotes. Even when the same information is given to each of them.

Reducing the Highest Cost of Vehicle Insurance with Discounts 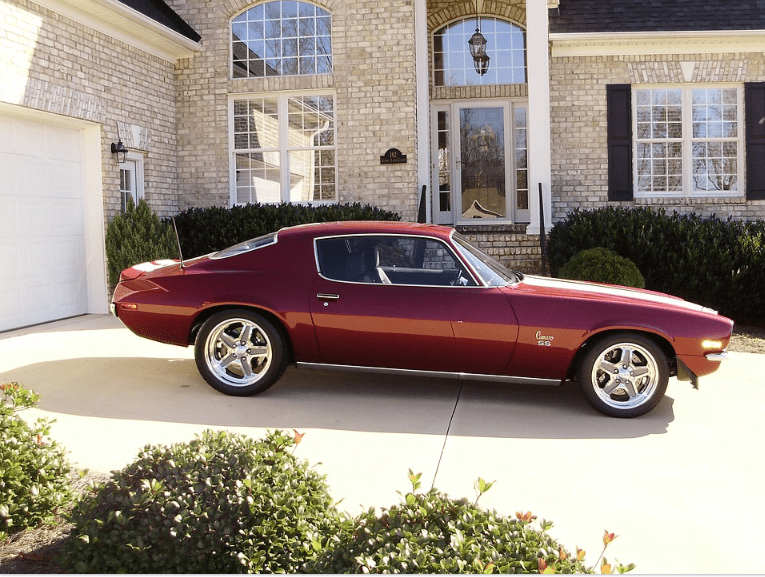 One may be faced with the highest cost of premiums found in their province. There still may be ways to reduce these costs. This is through knowing what insurance discounts may be available. One insurance company may have different discounts than the other. Even those in the high-cost category of vehicle insurance should be able to find at least a few discounts. Ones that are going to help with cost reduction.

Then there is the task of thinking about the future. One should start immediately being proactive as to how they can reduce the high cost of insurance. They can do this by looking at all the negative factors that have increased the cost of their insurance. As they do this, they will be able to qualify for more insurance discounts. Also, by making sure that they keep up with the current costs of vehicle insurance. Plus, shopping around for it when it comes to renewal time.