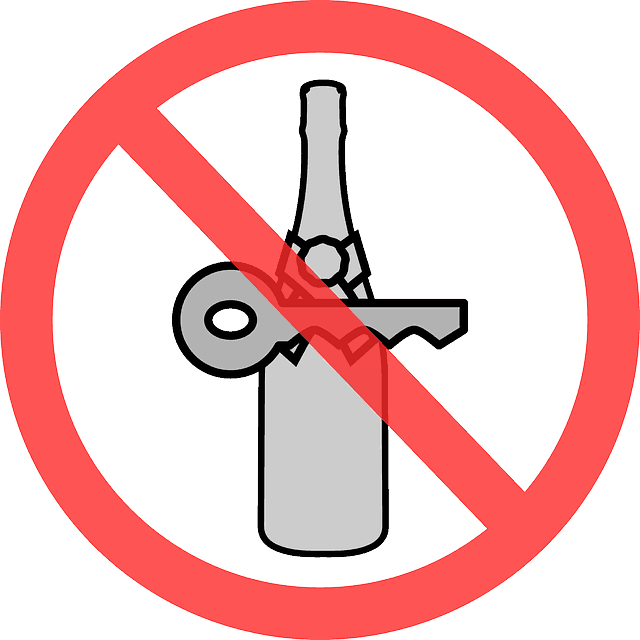 Whenever you have a conviction on your driving record for impaired driving, you’re going to have to pay high insurance premiums. Drinking and driving is a serious offense in Canada and insurance companies do not like to see this on people’s driving records. When someone does this once, it proves that they are irresponsible and a danger to other drivers on the road. Even though this might have been a one-time thing, insurance companies don’t know that and they don’t want to risk it. Due to this reason, you can expect to pay some pretty substantial insurance premiums to get insurance with an impaired driving ticket on your record.

How Expensive Are Insurance Rates for Drunk Drivers?

What Are the Consequences of Getting a DUI?

There are some pretty major consequences for getting a DUI in Canada. You are most likely going to have to attend some kind of a treatment program. This helps with lowering the chances that you will not get a DUI again in the future. In all likelihood, you’re also going to have your car impounded, face a large fine, and potentially jail time. Whenever you get a DUI, you’re going to have to have an ignition interlock device installed onto your vehicle. In order to be able to start up your vehicle, you will have to blow into the interlock device to ensure that you don’t have alcohol in your system. In some circumstances, you might have your insurance canceled on you by your insurance provider. Depending on what you did when you got charged with a DUI, you also might get some charges and a criminal record.

How Can You Get Insurance after a DUI?

Can An Insurance Company Cancel Coverage after a DUI?

What Is the “Back on Track” DUI Program?

The back on track program is a mandatory program you have to take in Canada if you’re convicted of a DUI. The program has a $475 cost plus tax. The program is in place to help people who have been convicted of a DUI fix their problem so that they do not repeat their mistakes. This program has to be completed during your 90-day license suspension. If you do not complete this program within your 90-day suspension, you can receive a longer license suspension.

How Can I Lower My Insurance Premium after a DUI?

How Long Does A DUI Stay on Your Insurance Premium?

Unfortunately, a DUI can have an impact on your insurance rates for quite some time. A DUI stays on your record for at least three years from the date you were convicted. When you get a DUI, you also receive an automatic license suspension. The license suspension is a substantial one that lasts for 90 days. This will increase your insurance premium for at least six years even if your DUI is thrown out in court. Although this is unfortunate, it does help to reduce the number of impaired drivers on the road. The consequences for impaired driving are very severe and this certainly helps to deter some people from driving with alcohol in their system.