How Your Demerit Points are Going to Affect Your Car Insurance?

Home » How Your Demerit Points are Going to Affect Your Car Insurance? 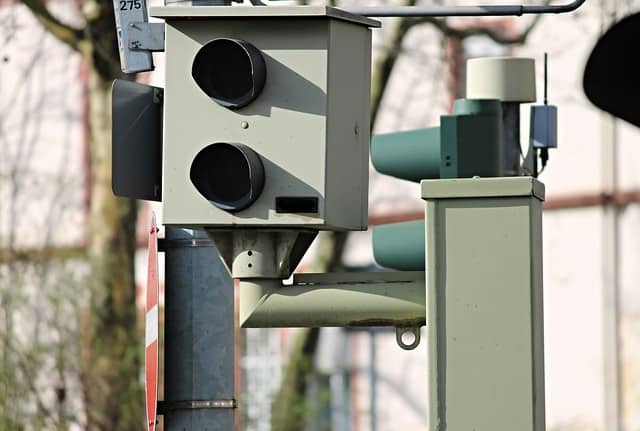 Those who are going to drive in Ontario have a lot to learn about the various rules and regulations that they must abide by. One of the many is understanding how demerit points work, and how to avoid accumulating them.

What Are Demerit Points? 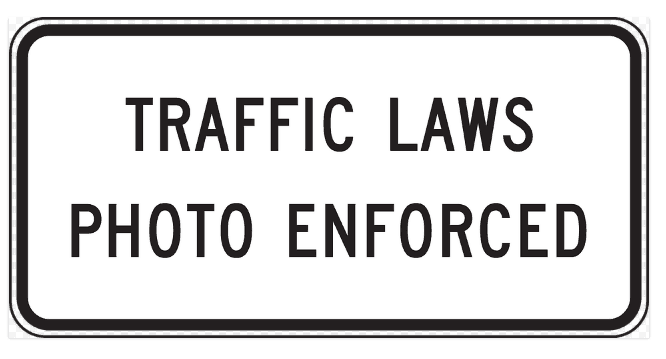 This is a system that is used in Ontario to help track the driving infractions of the drivers in Ontario. When certain driving laws are broken the driver is given a specified number of demerit points. These accumulate over a period of time. As they do there can be specific consequences as a result of this. One of which can be having an effect on a driver’s insurance.

How Does the Demerit Point System Work?

Often individuals think they lose demerit points for driving infractions. But, it is the opposite AS they accumulate them. The number of demerit points accumulated will determine the outcome for the driver.

Do The Insurance Companies Care About Demerit Points?

Do Demerit Points Go Away Ontario?

Demerit points are removed from the driver’s record, but not before two years has passed. This can be a long time when it has had an effect on your insurance rates.

Can You Get Demerit Points When Riding Your Bike? 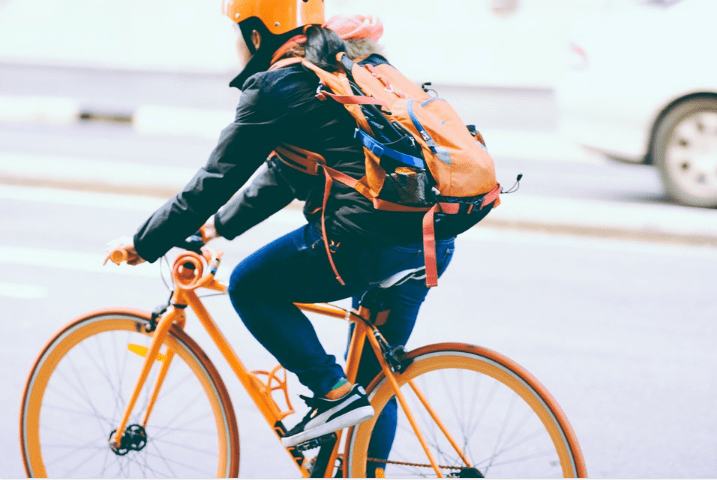 If you happen to hold a driver’s licence and also ride a bike then beware. You could earn demerit points for driving infractions as a result of your bike riding.

In a recent article published by Global news such incidents do occur. There seems to be some confusion in regards to the demerit points in the bike riding incidents. Court services indicated that there would not be any demerit points for the ticket infractions.  according to Const. Clint Stibble he was quoted in the article as saying “The conviction can appear on your driving record, but should not carry any demerit points” source: globalnews.ca

The bottom line here is the concern as to how these points could affect the insurance rating for this individual.

Every time demerit points are issued they remain on the driver’s record for a period of two years.

Are Demerit Points Written on the Ticket?

The following chart is an example of how driving infractions can be categorized and how demerit points can be awarded. It is not an all exhaustive list of either. But it meant to enlighten readers as to the common types of infractions and demerit point accumulations.

How Much Are These Demerit Points Going to Increase Your Insurance? 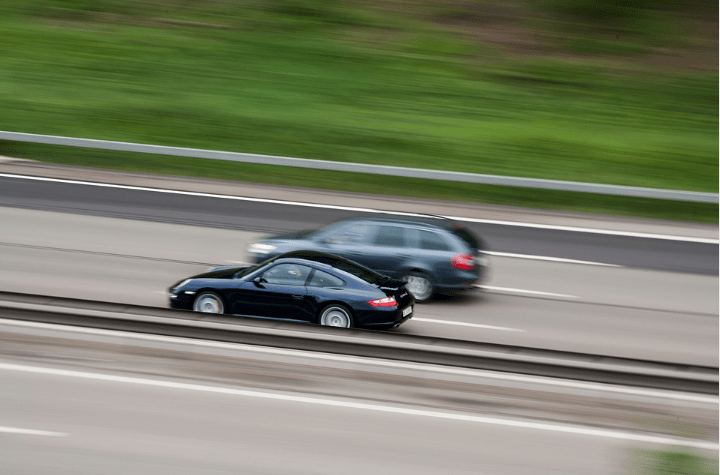 Every insurance company is different. They are each going to have their own standards. Some estimates show that insurance rates can increase from anywhere from 3% for a seatbelt infraction up to 22% for reckless driving.

Keep in mind although there are several different types of tickets the insurance companies are most concerned about the moving violations.

Every driver has to be committed to keeping their driving record clean. If they want to be able to keep their insurance costs down.