Being able to enjoy the fresh air when driving is a real bonus. Better still for some, it is when it’s without having to ride a motorcycle. It is an experience that is enjoyed when driving a convertible. There are a lot of people that have purchased convertibles. But at the same time worry about the insurance rates.

Are Convertibles More to Insure? 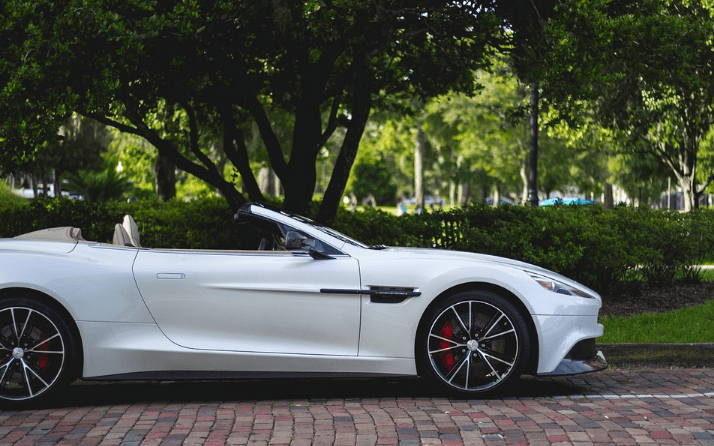 Most will find that the insurance rates for convertibles are higher. Many accept this assuming that it is because it is an open top. It may be one of the reasons, but there are several other factors taken into account as well.

The Cost Of The Car

High-end vehicles such as convertibles can be more expensive to repair. It is something else that the insurance company is going to consider.

The power that a vehicle possesses is something insurance companies will take into account. Many convertibles have greater power. It can put them into the sports car category which in itself may raise the price of the insurance.

Some also consider that the convertible may be lightweight. And that this is one of the issues that the insurance company may have. It may be just the opposite. Convertibles can weigh more than other vehicles. It is because there is more strength needed from a heavier motor to operate the top of the convertible.

Not All Convertibles Are Sports Cars

Some of the different convertibles will fit into the sports car category. They are not all classed as such. All one has to do is look at the VW Beetle which is a convertible. It is not classed as a sports car. Yet, if one wants to take a look at a Mustang, then they are viewing a sports car. But, at the same time, this particular vehicle could have a lower cost of insurance. Which means that the metric for the cost is considered.

How Much Does It Cost to Insure a Convertible?

There is no one set price for convertible insurance. It is because there are too many factors that are important. Some of these deal with the actual vehicle itself where it being a soft top will come into play. But, there are many other factors that will come into play as well. It isn’t just the car that is the concern for the insurance companies. It is also the driver. There are a lot of conditions that the driver must meet. These are the driver can get the best rates on their insurance.

One factor that a lot of people don’t pay a lot of attention to is how likely is theft of their vehicle. It is well known that there are statistics available that show some cars are more at risk for this than others. These are statistics that the insurance companies rely on. Convertibles are near the top of the list when it comes to those that are prone to theft. It is of concern to the insurance companies because of the risk it puts them at.

It is true that in the past that convertibles were higher risks. As a result of the vehicle being a soft top. Plus was often driven with the top down there were higher safety risks.

Manufacturers of the latest versions of convertibles have addressed many of the dangerous issues. Those issues that were evident with this type of car. The insurance companies have recognized this. They have taken it into account when they are planning their premiums.

There are a few things convertible owners can do to help reduce the insurance costs. They will want to do this is if they are intent on buying a convertible. While at the same time the premiums are of concern.

What Convertibles are Cheap to Insure? 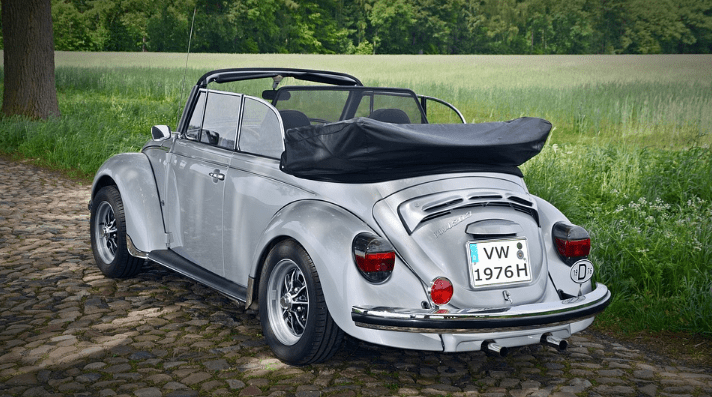 An individual that is intent on buying a convertible will want to keep their insurance cost down. They may want to take a look at it the Jeep Wrangler. It is a convertible. But it is also considered to be a family car. It may be one of the reasons why many find it that it is cheaper to insure.

The  Fiat 500 in the convertible version is also one that is often found to be cheaper to insure. Then added to the list of wise choices to help keep the insurance down is the VW Beetle convertible. As well as the Mazda Miata MX-5. 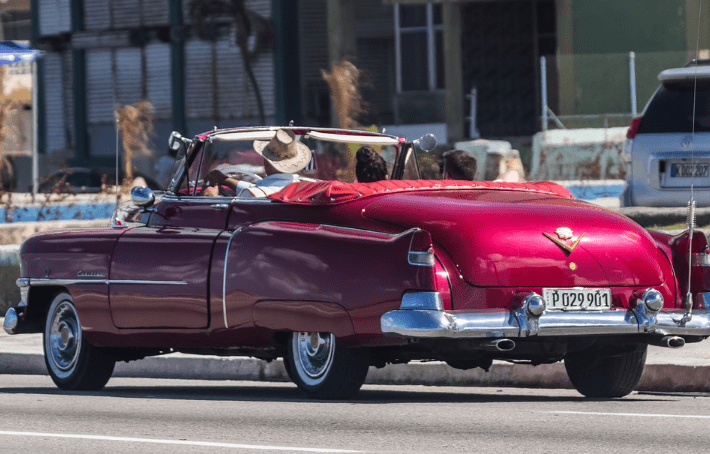 The driving record is taken into consideration. It will be along with the type of vehicle that needs insuring. An increase in premiums is possible for those with driving infractions. Infractions such as speeding tickets. It may be more of a concern because the driver will now be driving a convertible.

The fact that the driver has a tendency to speed and then is purchasing a convertible may raise some red flags. Especially if the convertible is a sports model.

As noted the convertibles tend to be ones that are easier stolen. So, the neighbourhood that one lives send will also be a factor. A driver that wants to buy a convertible may want to check with their insurance company. About whether their neighbourhood has a higher risk for theft.

There are some great ways to be able to save on insurance. No matter whether it’s a convertible or not is by doing some insurance comparisons. It ‘s getting some quotes and then delving further into those that are the most promising. Drivers can do this to see what the actual rates are. According to the driver’s specific circumstances. It means that one can enjoy ownership of a convertible without being as concerned about the insurance rates.