There is not going to be any one set figure when it comes to the cost of vehicle insurance. For each of the provinces in Canada. It is because vehicle insurance is a personalized product. Meaning that the cost of it gets based on the circumstances for each. The costs shown here is just an average. Most will be closer to the lower ends as shown. This is going to change dramatically. Depending on the results of the metrics. The ones that insurance companies use to set their rates. They are going to take into account the age and gender. Along with this, there will be many other things to consider. For example, details about the vehicle as well as the driver’s history. These are all factors that every insurance company will consider. When setting the cost of their premiums. 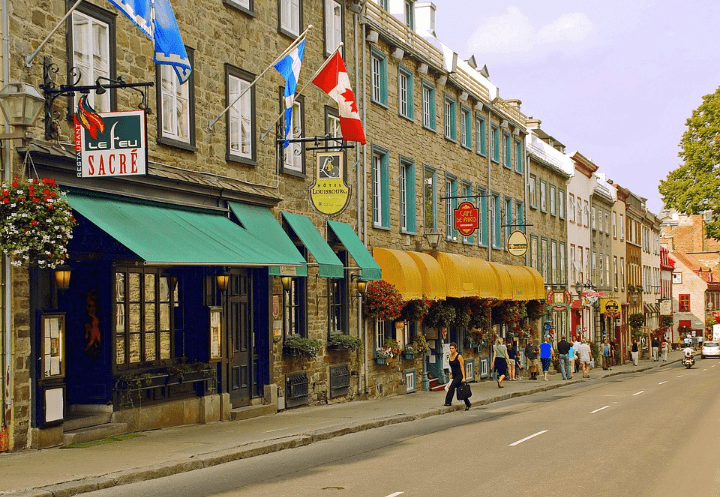 The rates may vary in Quebec. It’s considered to be the cheapest province in Canada to get car insurance in. The average estimate is around $642. a year.

Prince Edward Island is a beautiful place to live and work. It is also a place where one can enjoy some decent cheap insurance rates. That is if they consider an average cost for insurance at $755. to be cheap. If this is not considered cheap, then one needs to do some comparisons. Compare this against some of the other provinces like BC or Ontario.

New Brunswick is another one of the provinces where one can expect to pay less than a $1,000. per year for insurance. The cost in this province is going to be around $724. a year.

Vehicle rates in Saskatchewan are pretty decent. When compared to some of the other provinces. Although not the cheapest. However, 2017 saw some insurance increase. For vehicles classed as light vehicles. For the standard vehicles, Sask. insurance buyers can expect to pay about $755. per year.

Those who drive in Nova Scotia don’t complain about the cost of their vehicle insurance. As it averages about $735. a year.

A person may not want to move to Newfoundland or Labrador to enjoy cheap insurance rates. There are other alternatives. One of these is the Yukon Territory. Here one can expect to pay about $806. per year. Not all that much cheaper compared to some of the other provinces but still some extra savings.

This is another province prepared to offer the drivers here some great prices. When it comes to vehicle insurance. The average rate one can expect to pay $974.

For those looking for a province that can offer cheap insurance then they are going to want to move to these provinces. When doing so, one can expect to pay about $749 per year. Although some statistics show the average of being around $1,090. This is a big difference when compared to what many of the other provinces pay.

For those living in Alberta, they may not feel that their insurance premiums are all that cheap. But, if they compare this to Ontario, then they will soon find that they are not getting a bad deal. On their vehicle insurance costs. When compared to Ontario it is about 25% cheaper to buy vehicle insurance in Alberta. Statistics show that a driver in Alberta can expect to pay around $1,179. For their insurance. That is if the 2017 rates still apply. Insurance companies will increase rates for a variety of reasons.

No province wants to end up with the title of being the most expensive province. As it pertains to vehicle insurance. But it looks like that BC is headed that way. It is being estimated that the cost of insurance here is going to average about $1,680 a year.

Ontario was not very happy at being one of the most expensive cities. When it comes to vehicle insurance rates. The average cost estimates show it to be at $1,281. But this is still cheaper than what it looks like BC is facing.

Shopping for the Cheapest Insurance Rates by Province

Nobody should settle for the first price they come across for their insurance. There are some big savings that can be realized on vehicle insurance. But, only if one takes the time to shop for it properly. There are a lot of resources that are available to help with this. Some of the best are found online. They are the insurance quotes and to a lesser degree the insurance calculators. The quotes provide a starting ground for the insurance shopper. To do some comparisons. By providing accurate information to get the quotes it gets one started. On a good insurance shopping experience.

Making Use of Discounts for Cheap Insurance 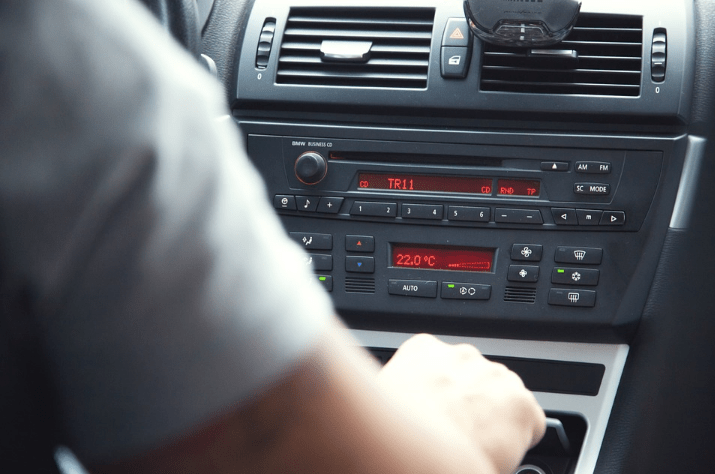 Every province should provide some options for getting cheap vehicle insurance. Vehicle insurance discounts are one way to capitalize on cheap insurance. Some discounts are easier to get than others. Also, some take longer to get. Like the discounts for having a good driving history. It takes time to build this up. But, it is well worth the efforts. Another potential discount is on the type of vehicle an individual drive. Then there are extra discounts perhaps for some safety features. Or, by having winter snow tires when needed.

Drivers in every province need to look for ways to save on their vehicle insurance. Even those drivers that live in provinces where insurance is cheap. Taking advantage of discounts and doing proper insurance research are two important steps. Ones that can cut the cost of insurance.