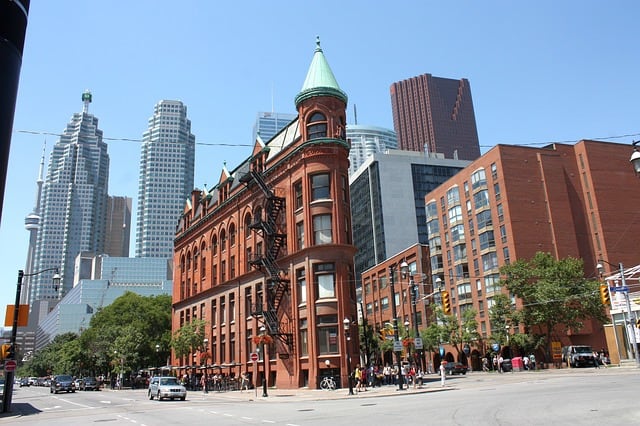 Insurance rates are determined by a number of factors. These factors include things like the driver’s experience, the type of car, records and more.

Ontario is known for having some of the highest auto insurance rates in the country. These rates vary from province to province and are based on a range of factors.

Most drivers will want to seek out the most affordable rates they can find. Fortunately, with so many insurance companies out there, it’s easy to explore the options.

To get a better idea of where to find the best rates, the following are the cheapest cities for car insurance in Ontario: Belleville, Kingston, Napanee, and Coburg. 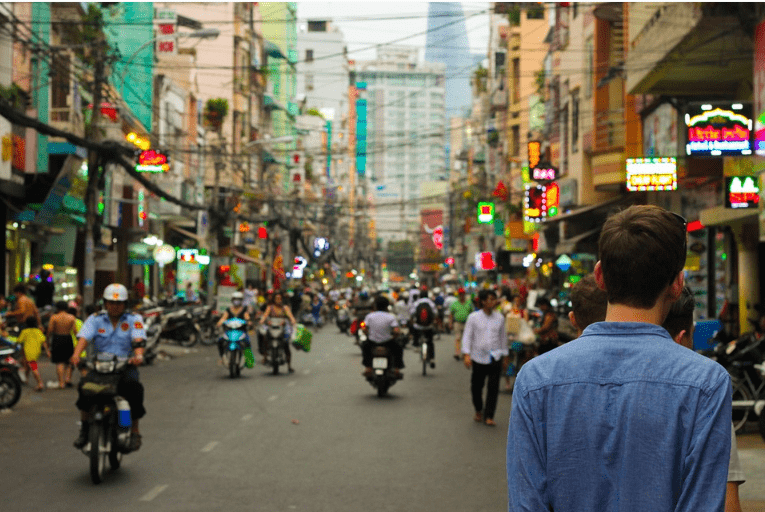 There are many factors that contribute to a city’s average auto insurance rates. The four cities mentioned had an annual auto insurance average of $1,014. That number is more than 80% cheaper that the most expensive rate in Brampton ($2,393).

What makes these four cities so cheap, could be based on a number of things, including:

Less Congestion: Areas that have a lower population and less urban areas tend to have less cars and therefore fewer accidents. Cities that have high congestion rates are prone to seeing more issues on busy roads with higher traffic.

Fewer Theft Reports: Insurance companies will also consider the level of theft in a specific city, to determine insurance rates. Kingston, for example, has a low insurance average and is also one of the safest cities in Ontario.

In contrast, while Toronto is rated the safest city, it also the most populated city in Canada. Not only that, but Toronto has a lot of drivers and a lot of congestion. These factors outweigh the safety aspect in terms of insurance rates.

Type of Vehicles Driven: The type of car being driven can also have an impact on the auto insurance rates. Specific makes and models tend to draw in more issues and these can be taken into account.

Most Expensive Cities for Car Insurance in Ontario

The top 10 most expensive cities in Ontario for auto insurance can be seen in the following table:

For drivers who are seeking affordable auto insurance in Ontario, these cities won’t be much help. As some of the most congested areas in the province, insurance rates are particularly high. Toronto is home to the busiest freeway in North America (401), and their busiest intersection sees 2,000 cars in one hour.

Brampton is the third largest city in the GTA and is known for having a lot of construction. That, mixed with the views from the Toronto Pearson Airport leaves room for lots of distracted driving. With the most expensive insurance rates, it’s a good idea to keep your eyes on the road in this city.

How to Get Lower Rates in Ontario 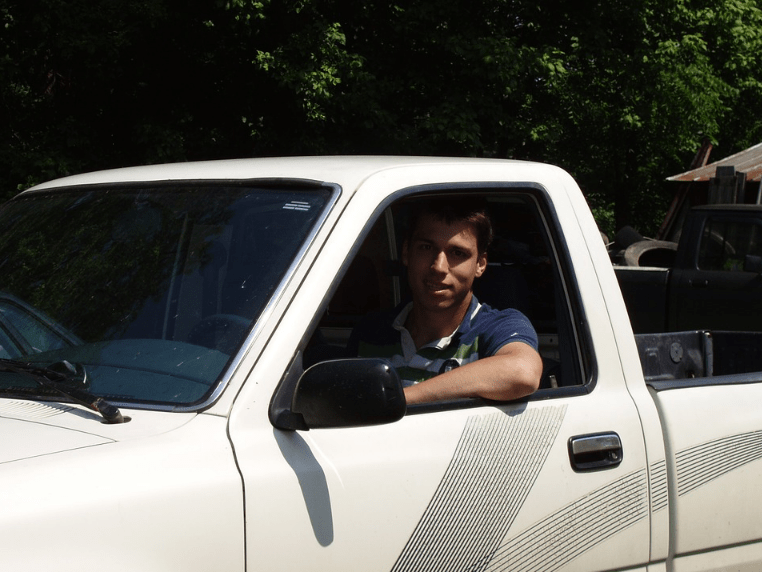 For those drivers who don’t live in one of the cheapest areas for insurance, there is still hope. There are lots of ways to save on car insurance in Ontario.

Insurance companies treat each factor differently, and it’s ideal to get a range of quotes beforehand. Finding different rates can also push other companies to do even better.

Some companies will offer loyalty discounts, to ensure their clients stay with them.

The cheapest cities for car insurance in Ontario include Coburg, Kingston, Belleville and Napanee. These ratings are based on a variety of factors including theft, congestion and accident trends.

For drivers who don’t live in these areas, it’s possible that rates will be significantly higher, depending on their location.

However, it’s important to note that car insurance rates can be manageable with good research. It is suggested that motorists do some insurance shopping, and have their records updated.

Any small changes have the potential to make a big difference. It is always worth it to do a little elbow work if it means saving more on car insurance in Ontario.