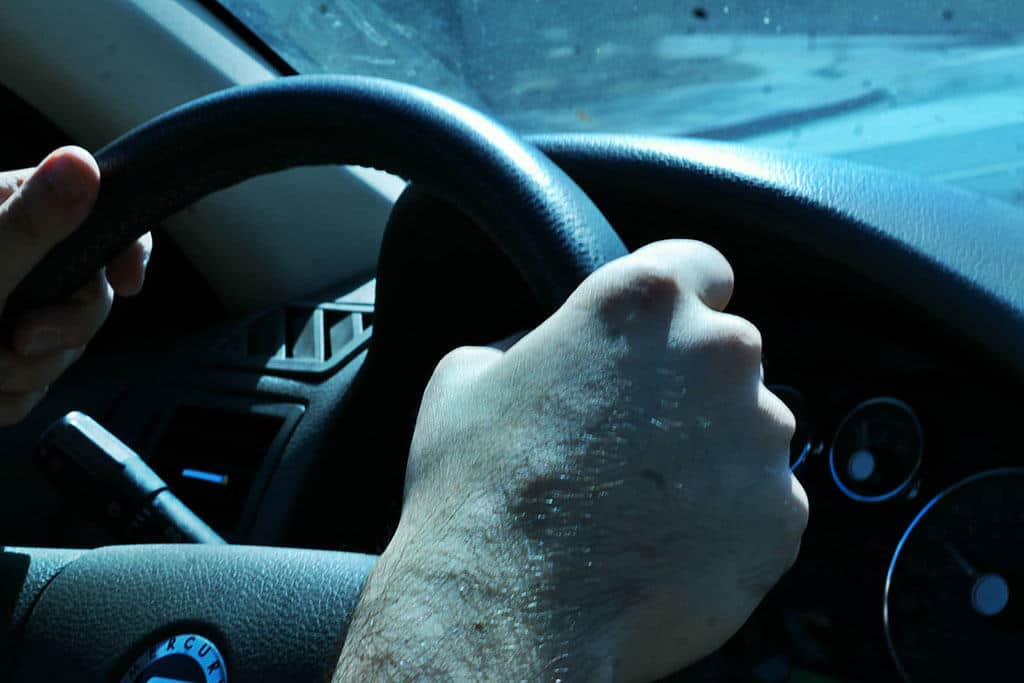 Whether you are a party animal or an occasional drinker, there may have been more than one time that you got behind the wheel without much care. Then, if it was a lucky day that got you home or, on the contrary, you got pulled over by the cops is something you will never forget. In most countries, including Canada, there are strict laws imposing restrictions on motorists while driving under influence of any intoxicating substance that causes impairment. In Ontario, strict regulations have heavy penalties on impaired driving so that safe driving habits and rules of the road are adhered to.

In Ontario, as per statistical data in 2015, there is a rise in the number of people driving after drug use. There are reports to show that driving while or after smoking marijuana, is more prevalent among the youth than those driving after drinking. According to the Centre for Addiction and Mental Health, Ontario drivers from grades 10 to 12 have a 4% average of drunk driving while 10% drove after smoking marijuana. As per the Ministry of Transportation of Ontario, if you are found to have BAC levels equal to 0.08 or more and/or if you refuse to comply with an alcohol or drug test, you may have to face the following grave consequences.

You may also be expected to complete an alcohol rehabilitation program at your own expenses in the following situations:

What Is The Difference Between DUI And DWI

DUI refers to ‘driving under influence’ while DWI refers to ‘driving while intoxicated. There is a very thin line of differentiation between both offenses and could be interchanged as per the situation. But, driving under both conditions is strictly punishable under the Ontario Highway Traffic Act and Criminal Code of Canada too. If you drive impaired and the breathalyzer shows you are under the influence of alcohol, say, BAC 0.05, DUI is still applicable. If you are above this limit, DWI is more appropriate. Also, if you refuse to take the breathalyzer or sobriety test, a police officer can arrest you and recommend a blood test to determine your BAC or the presence of drugs in your system.

Does A DUI Affect Insurance Rates

Yes, it does. Any driver who has been convicted or fined for impaired driving is high-risk to the insurance company. Such a conviction does increase the insurance premiums manifold. Certain insurance providers could also refuse to renew the policy. If you were involved in a collision with at-fault and impaired driving conditions, the claim may be denied as well. As per the insurer, there is also an increased risk of repeated offenses by this category of clients.

In Ontario, what you typically pay for annual insurance is around $1500-2000. Once you are convicted, you may expect the rates to rise to around $8000 to $10000 per year. After your first conviction, you may have to install an ignition interlock device as per MTO. This device is a breathalyzer attached to the car which will not let the ignition switch on if it detects that your alcohol level is above the BAC 0.08 threshold. You are required to blow into the device to start your car and then if your BAC is below the threshold, the ignition will then start your engine. Random samples are also tested by this device and if any time the BAC level exceeds the limits, there will be alerts to stop the car and the event gets recorded too.

A DUI conviction with a BAC above 0.08 is a criminal offense and you could be penalized and or spend jail time. Employers, financial institutions, and insurance companies will have access to your conviction details and you end up being classed as a high-risk consumer. A criminal record may not be erased easily. However, insurance companies usually reduce your rates after three years of not repeating such an offense. The length of time required to remove your DUI case varies from one insurance company to another. There are several other deciding factors that are also considered by them such as multiple tickets, violations, gaps in car insurance coverage for the past years, etc.

If you have successfully managed to drive sober within three years and had a clean driving record you may look forward to a change at renewal. You may have to wait until your existing insurance policy expires before getting a new one. So if your DUI comes off your record in May, you may have to wait until the end of the year before you can get a new policy with the new reduced premium. So, it is very important that you know and calculates the exact time after 3 years of your DUI conviction when that case is taken off your records. Then you may choose to negotiate or switch to another insurance provider.

Any time you get convicted or cited for impaired driving, it is your responsibility to notify your insurer. If you don’t, they may anyways get the information, and then would lead to non-disclosure from your end as a consumer. This could mean that you have violated your agreement with them and in a worst-case scenario, the insurance company may charge you of fraud or falsification of information. The insurance provider may choose not to renew your policy or cancel midterm. If they do continue the policy, you may pay higher premiums than what an average DUI convict pays.