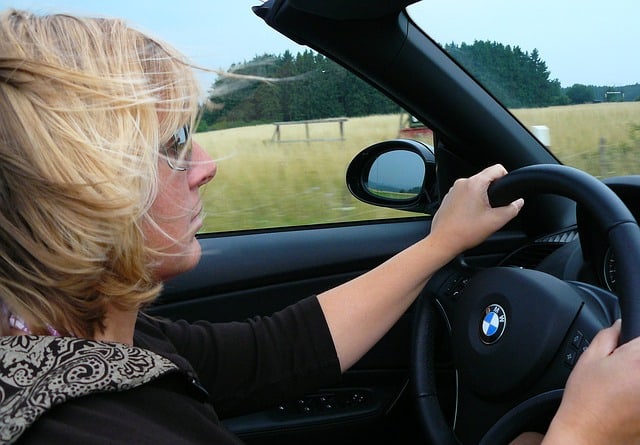 There are several different provinces in Canada. Each of these has its own rules and regulations regarding driving on its roads. They have some things in common. Everyone driving on any public street in Canada must have vehicle insurance.

What is Provisional Insurance?

In Canada, it is easier to understand this type of insurance. If one is thinking of it as Insurance for Provisional drivers. Canada uses a graduated licensing in Canada. It is for those who are getting their driver’s license. Each level of the program has specific provisions that come with it. Yet, at the same time, the drivers who are learning to drive must still have insurance. The requirements will depend on the level and the Province.

Here are a few examples of how these can vary.

It is a two-stage driving program in Alberta. Stage One does not require any vehicle insurance. It is because the student will not be putting a vehicle into motion. At this stage, the applicant for the license has to be at least fourteen years of age. They must pass a vision test. They must also pass a test that involves the road rules. At the age of sixteen, they can then progress to stage two of the program. Once the student is going to be driving on public roads, they will need vehicle insurance.

This province also has a graduated licensing program. It has some differences to it. Applicants have to apply for the first stage like in Alberta’s program,  but in Ontario, the student has to be sixteen. It is the G1 stage of the driving program.

What Does the Drivers Licence Have to Do With Vehicle Insurance?

In Canada, every vehicle requires insurance to be on public roads. A licensed driver has to be the one operating the vehicle. There are provisions put on the different drivers. Therefore the Insurances based their coverage based on the driving provisions. It is the provisions for each driver that wants insurance.

It is the start of the learning process for obtaining a driver’s license in Ontario. The goal is to be able to take the G1 road test. Getting there requires a specific amount of time for practicing. It is eight months for those who take driver’s training. These drivers can take their road test eight months following their written test. Drivers who do not take driver’s training must wait for 12 months following the written test.

There is no vehicle insurance for the specific driver. The vehicle that the driver is practicing with must have insurance on it. Once the G1 road test has been completed, the driver moves up to the next level. The next level is a G2 driver’s license.

There are provisions and regulations that come with drivers using a G1 license.

Absolutely no alcohol can be in the blood of the driver. It means a zero blood alcohol level would have to be present if tested.

There are seatbelt laws in Ontario. They are that every driver and passage within a vehicle must be wearing their seatbelt. G2 drivers must follow these laws.

G1 licensed drivers in Ontario are not allowed to drive a vehicle between the hours of midnight, and 5 am.

There are some road restrictions for the G1 Drivers. The pertains to the major highways of the province. These are the DVP ( Don Valley Parkway) QEW (Queen Elizabeth Way. It also includes any of the 400 series highways and expressways. For example 400 Hwy. Or the 401 Hyw.

The first six months require that only one passenger who is under the age of nineteen may be in the vehicle. It pertains to the vehicle the G2 driver is operating. Also, it applies to the hours of midnight to five am. Plus, it changes after a six-month period. A total of three passengers under the age of nineteen during these same hours can be in the vehicle. If the G license holder has at least four years of driving experience, this does not apply.

Also, if the under nineteen-year-olds are immediate family members, this restriction doesn’t apply.

Drivers with a G2 license may apply for a full G license one year after passing the G2 road test. Those who had driver’s training can complete this in eight months.

It is the final phase of the driver’s licensing program in Ontario. It still has some restrictions to it for those under the age of twenty-one. The rule is that the blood alcohol level must be zero.

Insurance Companies will issue insurance coverage based on the G driving level. It is along with many other criteria for insuring. Drivers going through the G phases for licenses are provisional drivers.

Getting Better Rates on Provisional Insurance

The insurance rates will be much higher for those in the G driving training program. However, there are different ways an insurance shopper can find lower premiums. Also, it is what makes shopping for insurance quotes so valuable.

Those moving from another province to Ontario need to change their license. There is a provision for this. There is a specific number of days they must do this in. These drivers should check for the provisions their Insurance Company has set for this.