Average Cost of Car Insurance in Ontario & Other Provinces

Home » Average Cost of Car Insurance in Ontario & Other Provinces 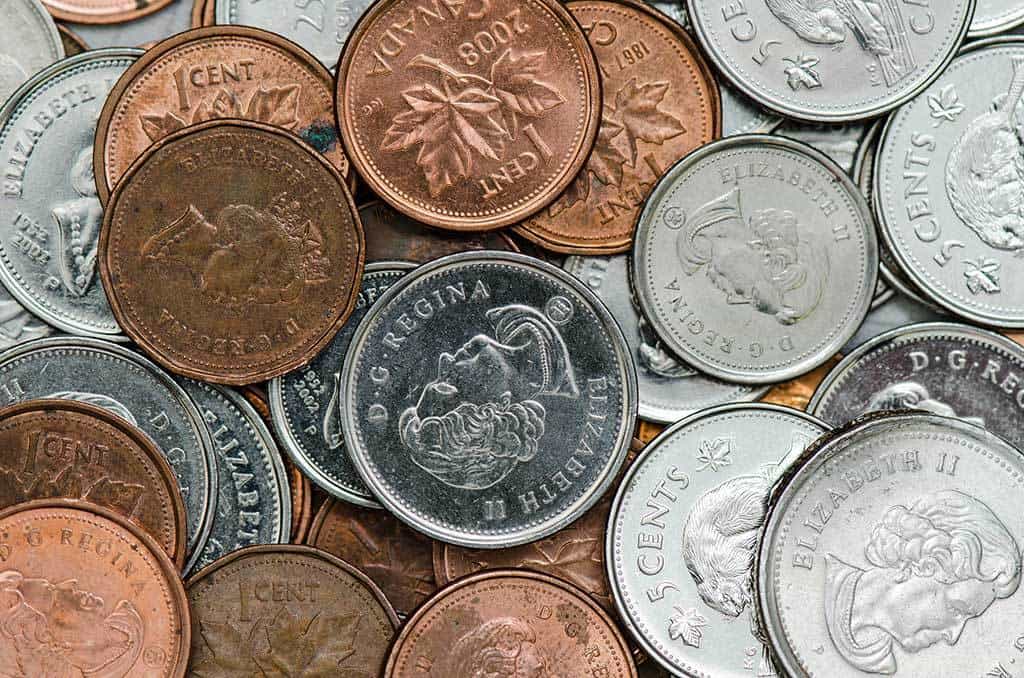 How Are Car Insurance Costs Calculated Across Major Provinces in Canada

It is mandatory to carry the stipulated minimum level of active insurance coverage across the major provinces in Canada such as Ontario, BC, Quebec, and Nova Scotia. Most of us would agree that it is not cheap to own a car and maintain it. So on top of that expense when we have to pay for car insurance, we really start wondering whether car insurance premium rates are different across Canada.

There is no doubt that the cities in Ontario are getting more populated and the traffic on the roads is above average compared to other provinces. Well, as per experts there are many factors including flourishing insurance fraud that could be a reason for the high insurance rates in Ontario. Well, the experts say rampant fraud is a major reason that cheap auto insurance is so hard to come by in Ontario. It is no secret that in Canada, Ontario ranks the highest in car insurance rates.

Strict mandatory minimum coverage levels stipulated as per FSCO, are also a factor.  In Ontario, it is compulsory to carry third-party liability coverage of a minimum of $200,000 to give you financial protection against a lawsuit in the event of an accident injuring or killing someone else or causing major property damage. The rates are fixed by the insurance providers and then approved by the Superintendent of FSCO. The approved insurance rates by FSCO in the 3 quarters in 2016 show a volatile trend. The 1st quarter had the rate approval with a decrease of 3.07% then the 2nd quarter showed a decrease of 0.33% followed by an increase of 1.5%  in the 3rd quarter as average rate applied across the insurance market. The car insurance industry in Ontario is privatized and competition is stiff.

The minimum legal driving age in Ontario is 16 years old. The average cost of car insurance premiums in Ontario could be around $1400 to $2000 depending on your insurer and the risk you carry. Ontario functions under a no-fault insurance structure. As you move up each level of novice licensing from G1 to G2 and then a full license G, there are many factors considered while setting your car insurance premiums as follows:

The average car insurance premiums in Nova Scotia are around $800 to $1000. It is mandatory to carry third-party liability coverage of at least $500,000 without which the vehicle cannot be registered in Nova Scotia. The auto insurance structure is based on a no-fault system. The insurance industry is regulated by the Nova Scotia Insurance Review Board (NSIRB). The office of the Superintendent also approves the insurance rates set by the private insurers and enforces auto insurance procedures that are reasonable and fair to the public. So it comes as no surprise that as per statistics, Nova Scotia ranks as 4th lowest in Canada in rating car insurance premiums.

Quebec has the lowest rates of car insurance rates in the country. The GAA (Groupement des assureurs automobiles) regulates the auto insurance industry in Quebec and is less stringent. The average insurance premium is around $600 to $700 annually, almost half of what residents of Ontario pay for a similar level of coverage. The main aspect that plays a part in setting the rates so low is the public auto insurance regulation in Quebec. It is mandatory to carry private insurance too. However, the personal injury cover rates are set by the public insurance and the property damage coverage rates are set by the individual insurance providers. The minimum coverage level for property damage that you are required to carry in Quebec is $50,000.

Without any doubt, Vancouver is one of the busiest and most populated cities in British Columbia. The average rate for car insurance in Vancouver is around $800 to $1300 and is the second highest in the country. The insurance industry is run by the government but the insurance rates set are quite high due to increasing insurance fraud. There is a tort system for auto insurance in BC and two different systems followed for personal injury and accident coverage. There is a no-fault system for claims towards accident benefits so it does not matter who is at fault. The injured party could file a claim towards damages such as income loss, additional expenses, and mental agony.

The Insurance Corporation of British Columbia has regulated the auto insurance industry in BC since 1973. There are options to buy optional coverage for theft, fire, and collision from private insurance providers too. As there is not much competition in the market, the rates have seen an upward trend over the past several years. The mandatory coverage for third-party liability insurance to be purchased from ICBC must be for $200,000 towards coverage of personal injury and property damage cap at $20,000.