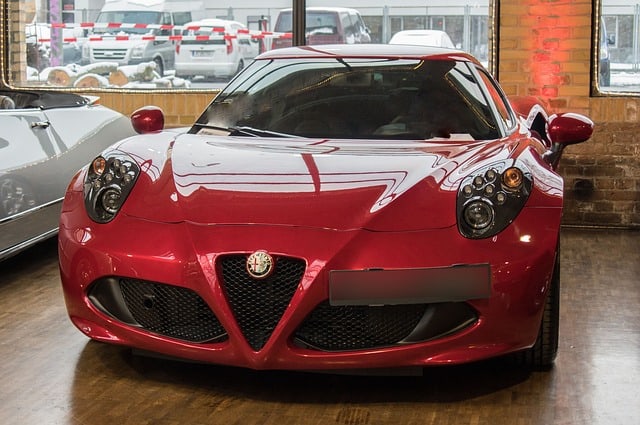 Everyone has their preferences in vehicles. There is a lot of people that are impressed by the Alfa Romeo and for some good reasons. But, this preference also raises the concerns about the cost of insurance. One automatically thinks that when the name Alfa Romeo pops up that it’s all about their racing versions. So it is assumed that this is what the Insurance companies will think. It is wrong because within this line of cars are some that are the perfect passenger vehicle choices. 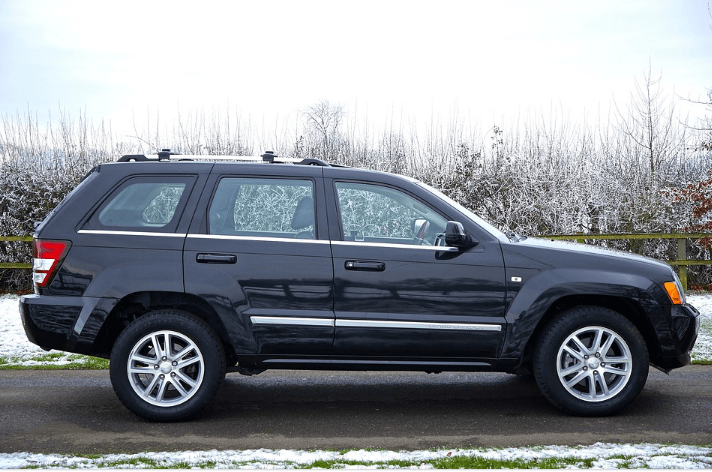 It is an SUV that has been made for the modern day family. Reports are indicating that it drives better than any of its competitors. Plus, it is being hailed as one of the safest vehicles on the road. The starting price for purchasing this model is just over $51,000.

There are some who want an impressive looking sedan but one that fits within the budget. For these people, the Giulia is one of interest. It has made some of the ten best cars lists. The pricing for this starts at $49,345.

4C Coupe and the 4C Spider

One is stepping it up a notch when they show an interest in these models of the Alfa Romeo. They are now getting into the sports line of vehicles. One can expect to pay between $66,845 to $78,845 for one of either of these.

So What Does This Do for the Insurance? 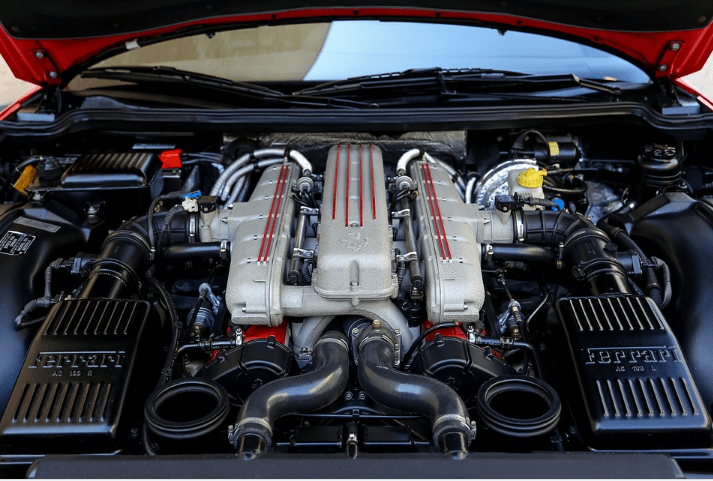 The Power and Performance

How much power the vehicle has is a serious factor. Insurance companies tend to believe that the more powerful vehicles create a bigger risk. It may be because the drivers are tempted to push the vehicle to its fullest capabilities. Which can mean going over the speed limit. Which raises the risk for the driver. In turn, raises it for the insurance companies. The Insurance companies do their homework when it comes to knowing about the different models of vehicles. They likely will know what the HP. Is of the vehicle being insured. The more Horsepower, the more risk involved.

The 2018 Stelvio and Giulia have 280 hp. With a four-cylinder engine and is a 2. Litre turbocharged.

One of the most expensive cars to insure is the Dodge Viper 2018. Compare the horsepower of this which is 645hp. A big difference between the Alfa Romeos above. So that tells you the insurance is going to be cheaper based on this metric.

The 2018 Toyota Prius C Hybrid Automatic 2WD is one of the cheapest to insure in Canada.  It has an hp of 121.  Compare the power between the most and least expensive. It is a good indicator that insurance rates based on power for the Alfa Romeos listed are going to fall somewhere in the middle range.

Another concern Insurance Companies have is the safety of the vehicle being insured. Many of the new vehicles are utilizing a lot of modern technology to increase its safety. The Insurance companies recognize this. But they don’t have the statistics yet to determine how effective these new features are as of yet. It means they will not rely on the new safety features for the premium setting. Instead, they will rely on statistics on the vehicles according to the collisions they have been involved in. Also, they rely on in-house information. A particular insurance company could have a lot of claims on record for some of the Alfa Romeo passenger vehicles. If so this could have an impact on the insurance.

Also, with one of the Alfa Romeos being a convertible the cost of the insurance will tend to be a little higher. It is because convertibles tend to be a bit more expensive to insure.

The Cost of Replacement

Another mitigating factor is the cost to replace the vehicle. The Alfa Romeos talked about here are in the mid-high range. Depending on the model. The insurance company is going to factor in the cost of replacement. As this poses another risk for them in having expensive claims.

An Example of what Insurance can cost is about  $2,381. Per year.  Based on a 2017 Alfa Romeo Giulia Quadrifoglio Automatic 2WD that is leased. But, this takes in a lot of additional variable besides the vehicle itself. It would include:

Specifics About the Driver 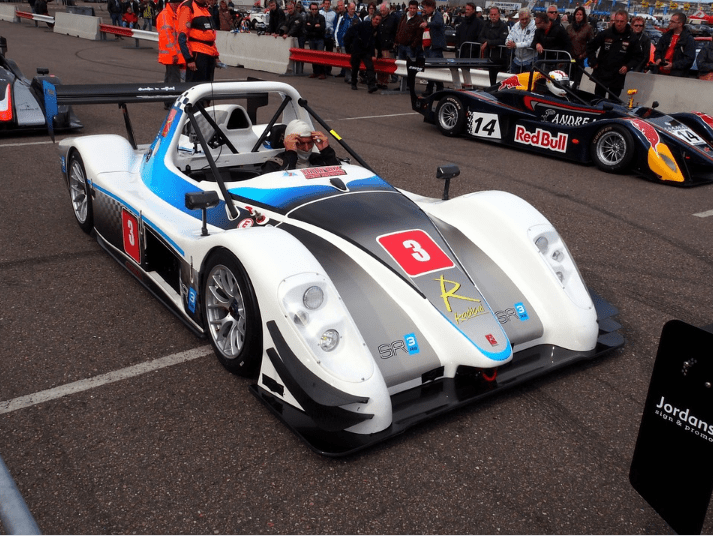 The driver’s gender and age are two factors that will be considered for the premium set. Young drivers are considered to be riskier to insure. The companies believe they do not have the driving experience as yet. Insurance costs are still somewhat gender-based. Women pay less for their coverage.

The area in which one lives is going to be factored in. How much will depend on the type of insurance an individual is buying. In some areas, there is a higher risk of car theft. If this is determined by the driver of the Alfa Romeo, then the insurance rates will be higher. Also, if a specific car is on the top ten list for being stolen is another factor. For 2017 the Alfa Romeo line is not on this list.

The driver history is a leading factor in determining insurance costs. A driver with a bad history is going to pay more. This could include claims. But, also includes factors such as driving infractions.

When looking to buy a vehicle keeping these metrics in mind is a good start. But, also looking at positive factors to reduce the cost is another approach. It is done by taking advantage of discounts. A good driving record can help keep the costs from going up for insurance. It can also help to lower it through a discount.

Shopping around is another good approach. Every Insurance Company likes to be unique. It is their way of getting clientele. The insurance shopper can capitalize on this. It is done by comparing quotes. It is a step in itself that can create some great insurance savings.